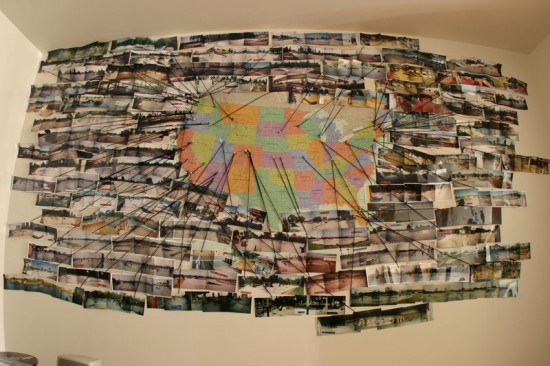 Before I got bored with driving cross country, I managed to take just about every route possible, mostly to hit various skateparks for the above map. The first trip that took me through the states of MI, MN and ND in 2002 also involved Canada for a trip to the Millennium skatepark in Calgary, a passenger who learned to drive standard a few days before and had brought $17 total with him (but he had some Canadian money too!) It didn’t, however, involve many photos (or it did and I just can’t find them), so for this installment, you’ll just have to enjoy my exciting tales about each state. Don’t worry, you’re not missing much visually.

I’ve never made it to the UP, but I did spend a night in Ann Arbor, where I wasn’t allowed to go to the bars. You see, my friend Erica used my ID, and this was her college town, so she didn’t want to risk it by letting the real me try to drink anywhere. I think we ate at Pita Pit that night.

I’ll admit it; the main reason I went to Minnesota was to go to the Mall of America. Twice. On this trip though, we also skated a park in downtown Minneapolis, which was mediocre at best (but they were in the process of moving it.) MOA is totally not that exciting, just a huge building with an indoor Ferris wheel and really big versions of the same stores you find everywhere else. 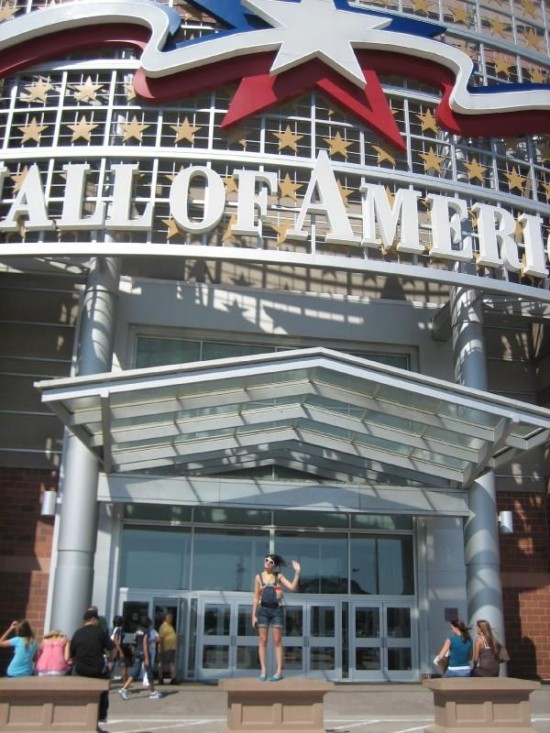 The first thing I did in North Dakota was eat at the Mcdonald’s in Fargo. They really do have those accents like the movie, as well as the least extensive Mcdonald’s menu I’ve ever seen. We headed north from I-94 to cross the Canadian border and were searched for a solid hour by people who didn’t understand why we’d be at that desolate crossing at 2 am, headed to Calgary. On a side note, I have never seen more hunting magazines on a single newsstand than in ND.