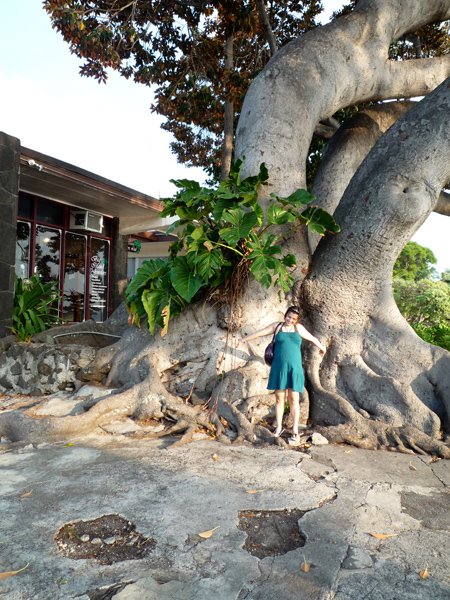 Last week I reached a life goal that I happen to be sort of proud of: I’ve officially made it to all 50 states. I don’t count airports, I have to have actually spent time in the state, breathed the air, walked on the ground etc. Obviously making it to Hawaii and Alaska was the biggest challenge, as most of the states were hit on long-distance road trips. Technically I hit Alaska before Louisiana, but Hawaii was the final frontier. I was so excited I even debated getting a Hawaii #50 tattoo while there (don’t worry mom, I didn’t.)

Over the next few weeks, months, however long it takes, I plan on posting photos/memories/stories from each state, so to start, here is about 4% of the way too many photos I took in Hawaii. Our time was divided between Oahu and The Big Island. Follow the jump for the full gallery. I’ll be posting even more pictures of us “having fun in Hawaii” on facebook, these are just some of my favorites.