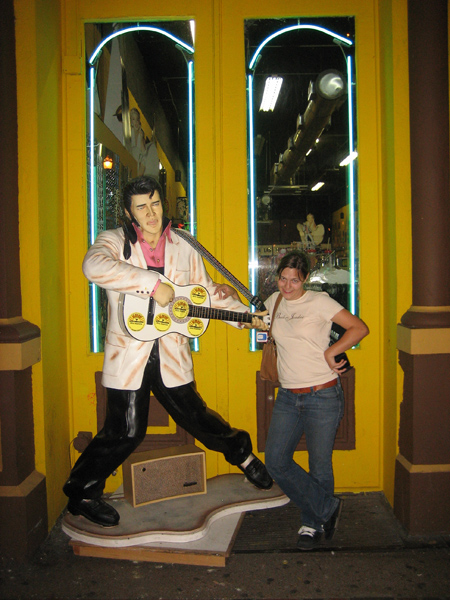 Doing fifty posts (one for each of the states) seems a bit excessive, and as I said, most of them were hit on long distance road trips. That said, I’m going to keep going back in time in the order I hit the states by combining each road trip into one post. A few might get mixed up (like GA, which I visited before this particular trip) but close enough. 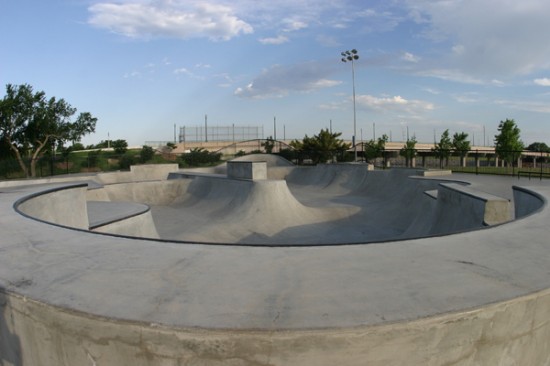 We drove through Oklahoma at about 6 am, but that seemed like no reason not to stop at the Mat Hoffman skatepark in Oklahoma City. The nice thing about being there that early was it wasn’t crowded, and there was no need to wear a helmet. The whole place smelled kind of funny thanks to the nearby river, and afterwards we ended up driving around some less desirable parts of OKC lost. But all in all, definitely counts. 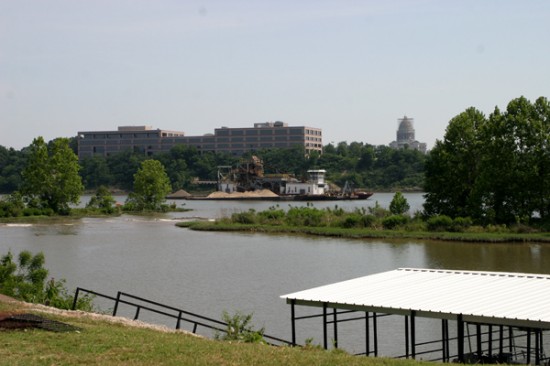 I hit Arkansas on the same trip, thanks to a plan to drive a van from Oregon to Georgia. In the sticky, sweaty April heat we skated the Little Rock Park and the locals were really impressed by a girl that could skateboard. I must say, it won a little soft spot in my heart for AR. 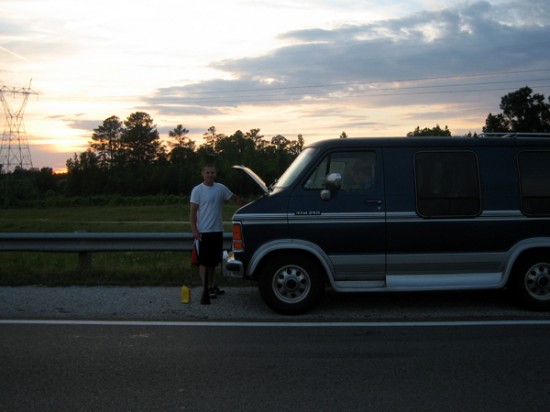 I really wanted to skate a park in Mississippi on our ill-fated van delivery trip, but the engine was starting to sputter and the guys I was with just wanted to get there.

I ended up in Alabama on this trip as well. The van officially decided to stop working in the middle of this lovely state. We got a hotel and I wasn’t really freaking out until we set out to get a drink. We were at a McDonald’s and I asked where the nearest bar was. “Oh honey, this here’s a dry county,” the girl told me. “The nearest alcohol is 40 minutes away.” Yeah, that happened.

To top things off when we finally made it to Georgia I had one of the worst nights of my life. I was with the “homeless” crew and as the name implies, we had nowhere to stay. We ended up sleeping in the back of a Uhaul in the parking lot of an indoor skatepark. Needless to say, it wasn’t ideal. We did make it to Atlanta, which is a cool city with decent food, but Georgia has still earned a place as one of my least favorite states. Oh well.

After I decided I hated Georgia, we rolled into Tennessee in a rental Hyundai and a Ford Escort that barely ran. We were welcomed into the home of complete strangers, went wakeskating on an amazing lake, and had a ton of fun in Murfreesboro (college town USA.) The next day we drove an hour to visit the Jack Daniels Distillery, ironically in another dry county. While I was bummed on no free samples, I definitely had a great time in TN.