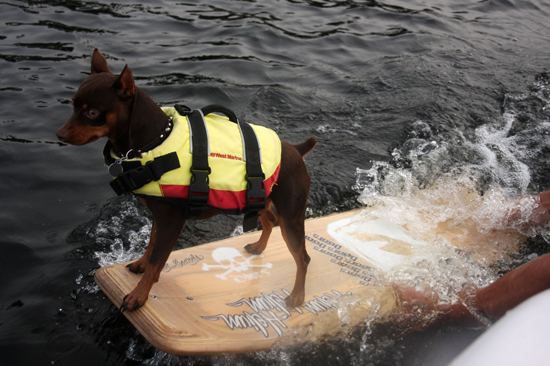 I guess it officially took two weeks for this whole swine flu thing to blow over. I was really hoping it would last a bit longer, cause I have gotten a lot of mileage out of it terms of story angles. Of course, when you are traveling to the one state where someone has actually died from the virus, it’s sort of a nobrainer, right? I ended up in Dallas, TX, even though the event I was planning on attending had been canceled due to fear of the Swine Flu. Since the ticket was already bought (and it would cost more to change it than rent a car) I figured I might as well go take care of business.

Of course, the weather did not cooperate even one little bit for the trip. We got about one hour of sunlight, during which I managed to get one shot, so that was cool. But the whole trip made for a good story for Alliance Wakeskate, so it was not a total loss. I also put together a little video with my new-found Final Cut Skills.

Texas! from Alliance Wakeskate on Vimeo. 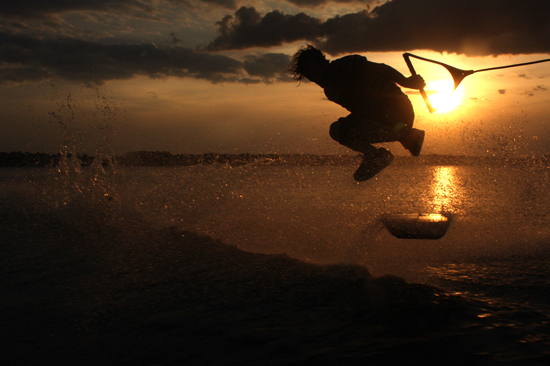 After 4 days in Texas, I headed straight to Orlando. Well, not straight, per se, since my connection was in Chicago (thanks United!) I arrived just in time to go take a boat set with Steve Campbell on Lake Buena Vista, although I’ll be honest, my favorite shot I got was of his dog. I also got this kind of neat backside flip photo, but well, it’s possible he didn’t land it. Good thing I don’t have those sort of rules for my personal blog! We literally only got 10 minutes of light, so what can you do?

Day two in Orlando, I headed to Scott Byerly’s house (NBD) to shoot with George and Ross. The guys are totally professional, and we banged out a ton of stuff in not a lot of time. I even wrote a little blog about how generally epic it was. When I finished there, I took the toll roads to the other side of Orlando to meet up with Marcus Knox, a 16-year-old up and comer we are doing some stuff with for the site. Riding with him and his little brothers was totally entertaining, and you know, I am not one to ever complain about a boatload of 16 year olds. Wait, what? 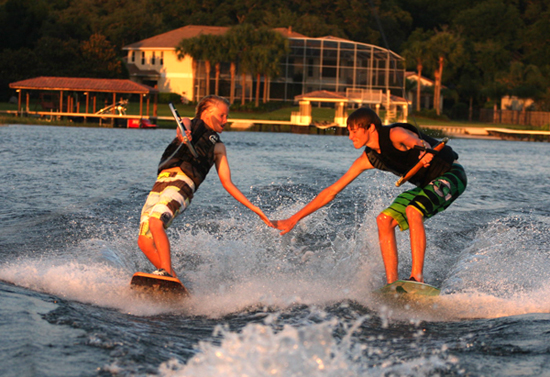 After that it was sort of a blur, shooting with more top pros, fire ants, sweltering heat, etc. Even though I have two more hours remaining in my 4 hour layover, I won’t bore you with the details. Instead, I’ll just link you to my Toe Jam preview article, which is probably my favorite thing I have ever written about the Toe Jam.