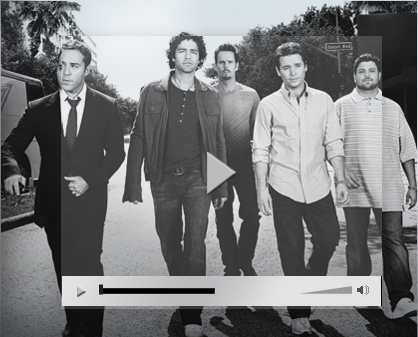 So I, like pretty much everyone else I know who watches television, have been anxiously awaiting the return of Entourage. And while I know you could probably find some pirate site to watch it free online, or just wait until it comes out on DVD, I need it in real time. So at 7:30 on Sunday, I called Comcast and added HBO to my cable package. Of course when I called and asked to add it, the girl on the other end of the line simply replied, “getting ready to watch Entourage?” I confirmed and then made sure to complain about how expensive cable was in a witty way, because 9 times out of 10, there is some promotion they can apply to your account. Sure enough she hooked up a free month of HBO, which will probably not lessen the sting of $15 a month or whatever it actually costs once it kicks in, but it’s still cool.

Since I will soon be paying for it, I figure I better get my money’s worth out of the channel, so I am going to force myself to watch every show on the network. (I used to like movies, but my attention span seems to have gotten shorter as I’ve gotten older, so oh well.) First up was True Blood, which seems to be about Vampires. It sucked me in initially, but I don’t know, it’s sort of like  dramatic Buffy with adult issues, a.k.a. sex with vampires a.k.a skinemax-style soft porn. Not sure I am backing it. I’ll have to start checking eatskeet.com, cause I bet he’ll have the line on which shows are good and why.

So the first Episode of Season 5. Generally I try not to get excited about things, because then you are just setting yourself up for a let down. So I had prepared myself for the worst and must say, I was pleasantly surprised. The writing hasn’t gotten lazy, and even though I know Adrian Grenier is a douchebag in real life, I still think he’s awesome on the show. So hooray! If every other show on HBO sucks, at least this is worth the money. Now when are they going to bring back Big Love?