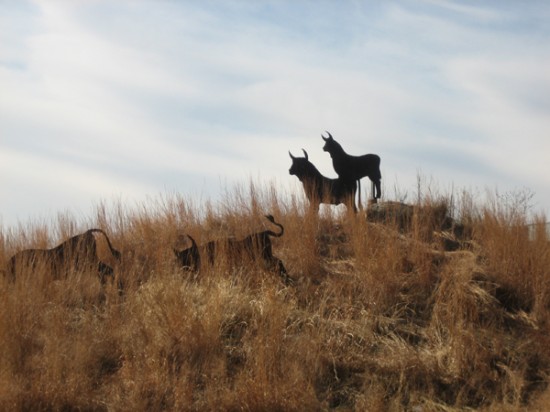 I hit the I-70 stretch on a road trip from Bellingham to Vermont for summer vacation. I recruited Orion to make it an epic skate mission, and then Malcolm signed on because he needed a ride to Boston. This was during my artsy black and white phase, so you’ll have to excuse these photos as they were scanned from a contact sheet as no one owns a film scanner anymore apparently. 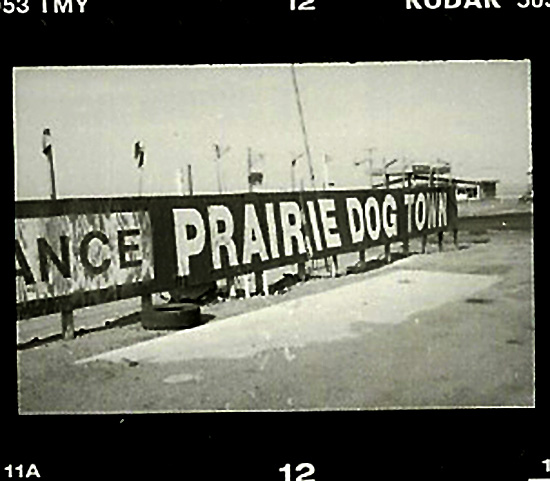 We skated a couple parks in Kansas on the way across I-70. I honestly don’t remember the names, but I do remember bonding with a boy from Kansas years later over the fact that I had been to one of them. 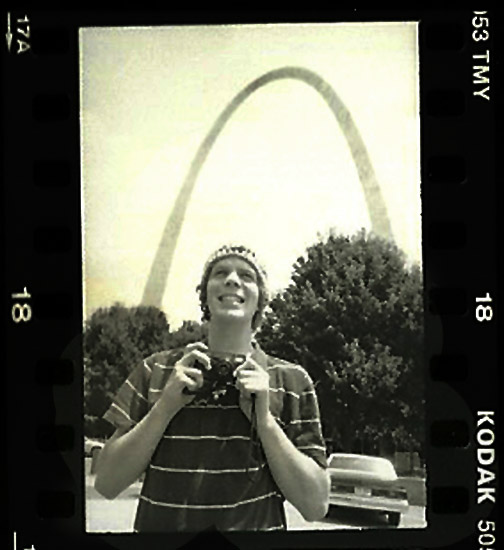 On this trip we only did a quick tourist stop in St. Louis, but I actually spent the night in Kansas City years later. On that trip we ended up at Bucca di Beppo in downtown KC, which really could have been any city. But it wasn’t, it was in Missouri! Oh, I also was floored by the Columbia skatepark and can add Columbia to my list of college towns USA, which we skated on our 2002 odyssey. 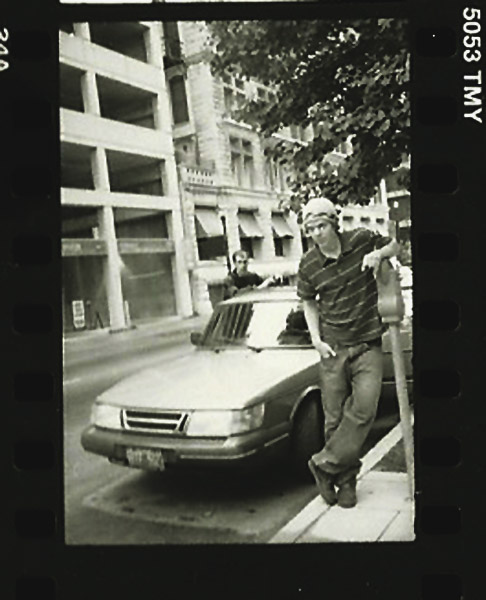 I rerouted our drive several hundred miles to hit the Louisville skatepark, only to have it rain shortly after we got there. But I made it back years later when I was living in Chicago. We decided to drive there at 5 PM one night, got there at midnight, skated until 5 am, slept for a few hours and then skated again until we were almost dead. If I ever wanted to be a skate bum. Louisville would be on the top of my list.