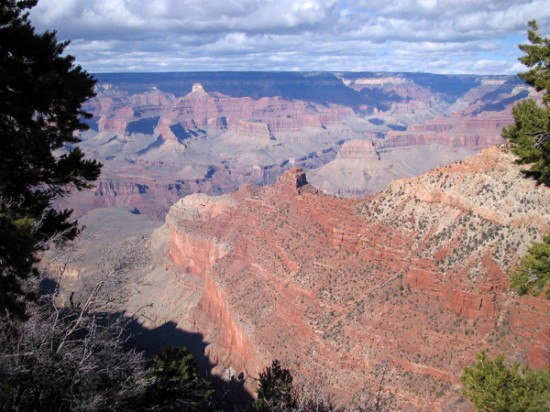 I made it to AZ with skateboarding in mind. It was February, I had little to do with my life, and a friend living in Flagstaff. As it turns out, it’s freezing in Flag in February, but we did make it to Phoenix to skate some of the perfect concrete parks. I later hit Flagstaff in the summer, another notch on my list of random college towns that could be anywhere list.

Please note: At this point in the story I was still shooting this weird stuff called film so photos are somewhat limited. 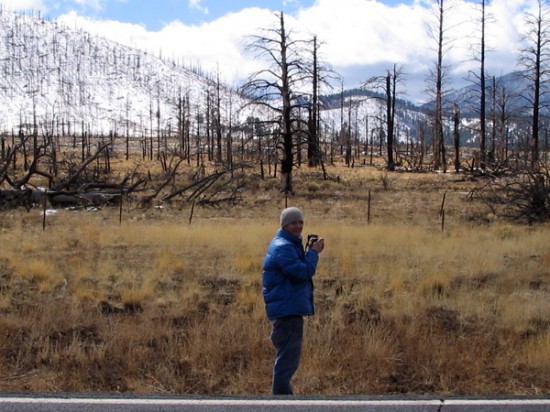 Jeff, my host and fellow nerd. 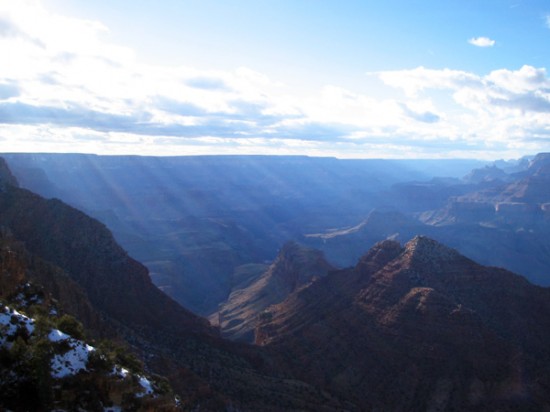 The have this Canyon there, it’s somewhat grand. 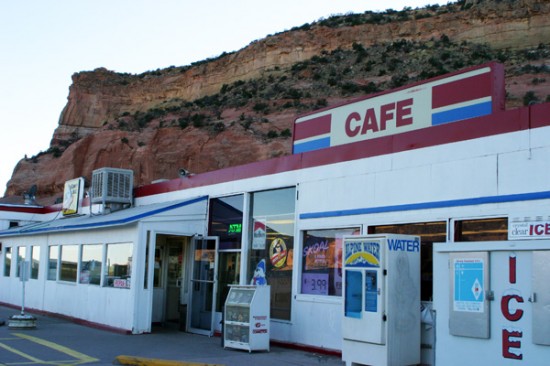