Matt Alberts was sick of looking at a screen. While the Denver-based skateboarder and photographer enjoyed making and capturing images, the world of digital photography had sucked much of the joy from the process.

“I shot a lot of film photography in high school, and the darkroom is where I really fell in love with it. A lot of it had to do with that hands-on feeling and the smells and the red light and just like the making, instead of sitting in front of your computer, which is really the part that was driving me nuts.”

The image that started it all.

He found the inspiration he was looking for in the process of wet plate photography. He’d actually grown up with a few of family heirloom tin types – his fourth great grandfather was a wet plate photographer in the 1800’s – but it wasn’t until he saw what went into it that it really clicked.

“I saw a video that glorified the process and I was so inspired by it. I was like, this is what my ancestor used to do, I gotta fuckin’ learn how to do this.”

Through a friend, he got linked up with Quinn Jacobson, one of the best wet plate photographers in the biz, who ended up taking Matt under his wing.

“He saw my passion for wanting to learn about it and do something with meaning and he basically just taught me for free. He pretty much just gave me the keys to his studio and was like here you go, come by anytime you want.” 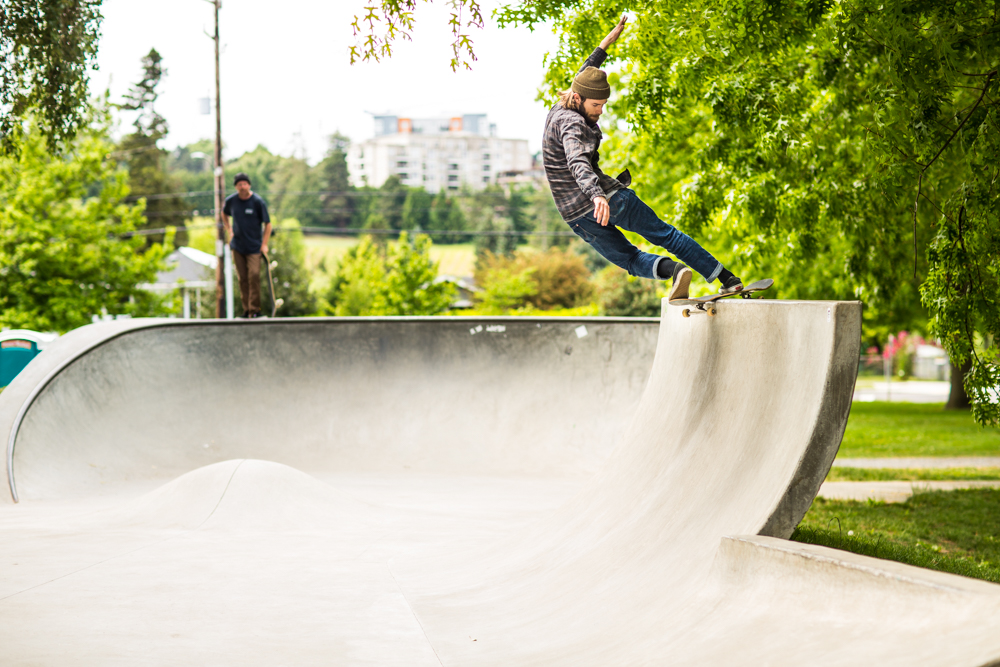 Not shot on wet plate.

Shooting with collodion is not cheap – Matt’s 11 x 14 camera body alone cost nearly $7000 and that’s not even counting the chemicals and set up required to make the actual tin types. Matt poured his own money into the project, and is still paying off the debt. With so much invested, he wasn’t just looking to shoot photos of just anything. He wanted an appropriate project to give even more meaning to his images.

“There’s a lot of noise in the collodion world where people are just making tintypes not for any sort of reason besides the aesthetic. To take this much effort to make something by hand and to make these photographs, you should have a reason. That train of thought lead me to wanting to photograph what I loved, which is skateboarding. I met up with Chet Childress that’s sort of what solidified the project for me.” 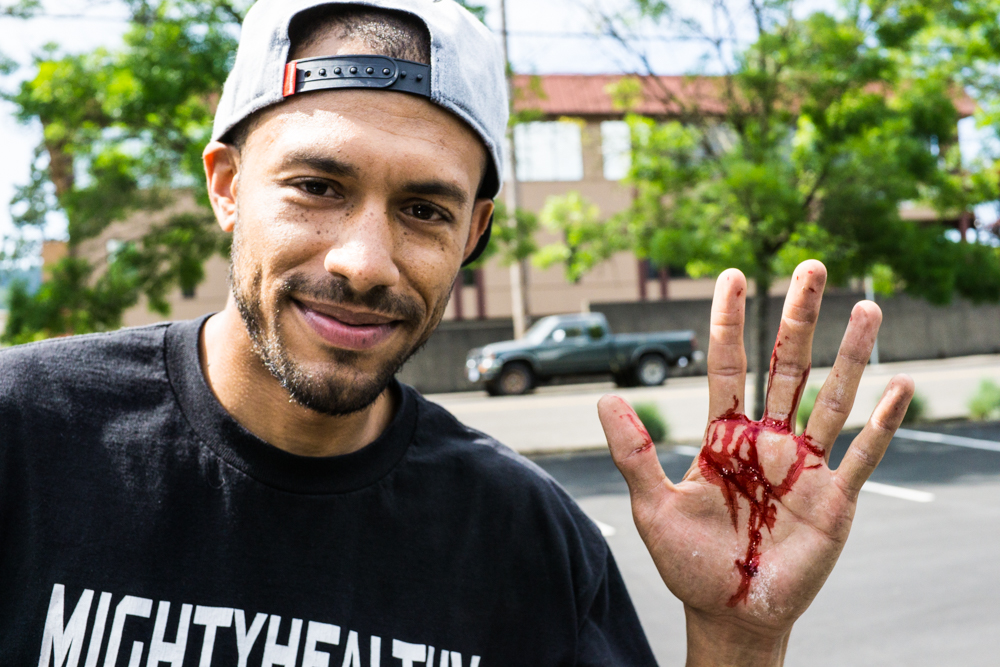 Since collodion is only sensitive to UV light, it can technically see beneath the skin. For example, if you have tattoos, it often won’t even see them. Growing up in Philly, where skateboarding is often illegal, Matt had a few run ins with the law himself, and has always been aware that some people may not see his passion the same way he does.

“I wanted to photograph people who have really dedicated their lives to skateboarding culture and given back to it. To try to capture with the photographs the real person, not maybe the criminal exterior but the real, genuine, nice person on the inside.” 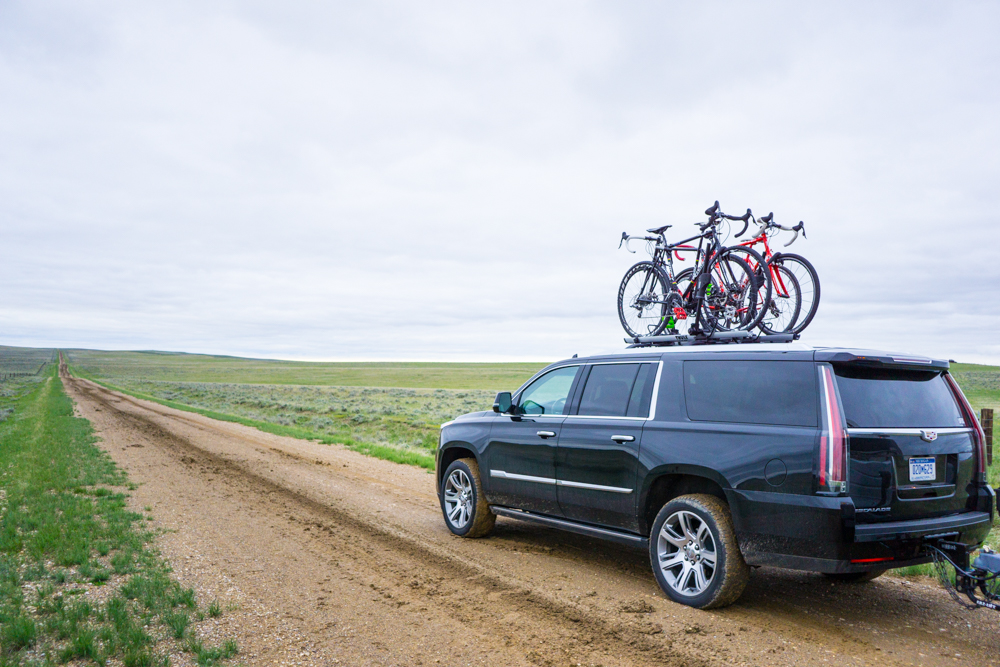 From there, Matt hit the road. “We went on this first Route 66 trip with just a destination in mind, but no real goal other than to make some tintypes and capture skateboarding. That was the best trip – we basically just went for it and did what we wanted.”

After a successful first trip, Matt’s work was starting to gain notice. He held a show in Denver, and was invited to show work in Kansas City and New York as well. With the hype growing, Matt was eager to get back out on the road, and got linked up with the marketing people at Cadillac, who saw his vision and wanted to partner with him to create more. The Lifers project turned out to be the perfect fit for the luxury car maker’s “Dare Greatly” campaign, focusing on people who’ve dedicated their lives to their passions. Cadillac actually inspired Matt to expand the definition of what a lifer is, which is how the Seasons Collection was born.

“They said to me they see a lifer as being ambiguous, and I was like well I guess it is, it really isn’t just skateboarding, it can be anything. The spin that we put on the Seasons Collection is that even as somebody that skates all the time, you can’t skate everyday. Some days maybe it’s snowing and you’re into snowboarding or you go surfing or cycling. There’s a lot of commonality there and like minded people within skating, snowboarding, surfing, cycling.” 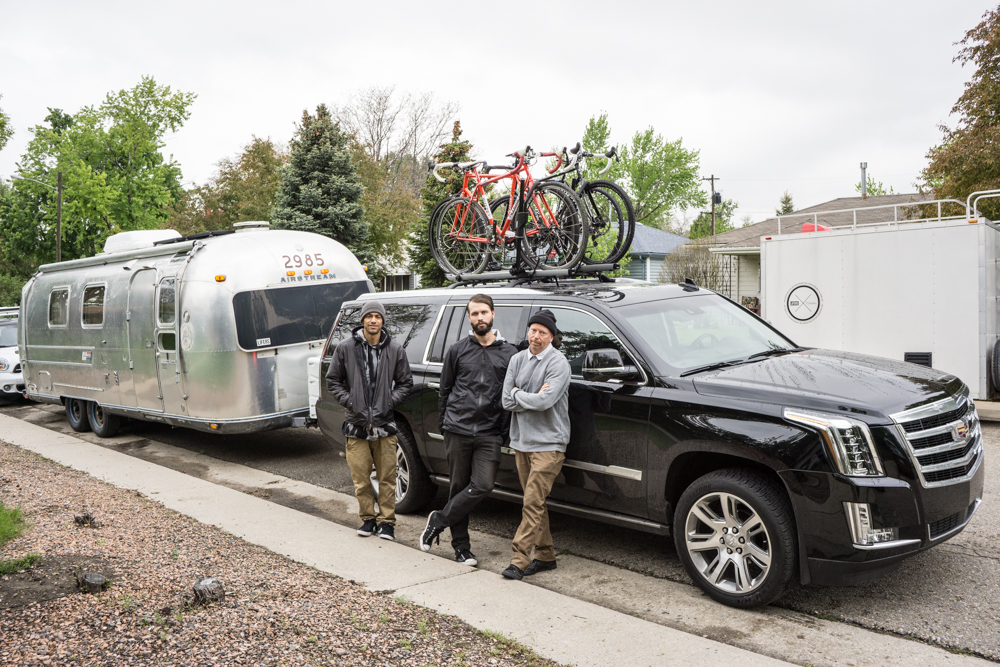 With a brand-new Cadillac delivered to his door, and a major upgrade with a mobile darkroom in an airstream trailer, Matt spent all winter capturing snow lifers such as Bobby Meeks, Scotty Arnold. Right now, Matt is in the Sun leg of the seasons tour – which has brought him back to skateboarding and cycling, with a little surf thrown in for good measure. He, along with a group of friends and professional skateboarders, are traveling down the west coast, stopping in Seattle, Portland, at Windells and the Berrics, and finally, hoping to get a portrait of Tony and Riley Hawk. From there, your guess is as good as his.

“Is there an end? I really don’t know, especially since I’ve kinda broadened the horizons of what it means to be a lifer. I still don’t feel like I’ve fully captured everybody,” he said. “I could do it forever.”