Not so long ago, professional snowboarders got paid in real money.  We’re talking enough money to travel around the world, pay a mortgage, keep their snowmobile tank filled with gas, pay for a hotels in upscale resort towns, go on lavish surf vacations in the off season, and maybe even put a little in the bank to cover them when an injury or poor decision caused them to be out of a job. There are still a few top pros  raking it in, but thanks to many factors within and beyond the industry’s control, most of people you see in marquee features on sites such as this one, are lucky to get to get free boards and a small travel budget these days. While we’re uninterested in debating the ethicality or fairness of this reality right now, we are here to offer a few suggestions on how to keep the pro shred dream alive without government assistance, energy drinks, crowd funding or ya know, actual snowboard brands. 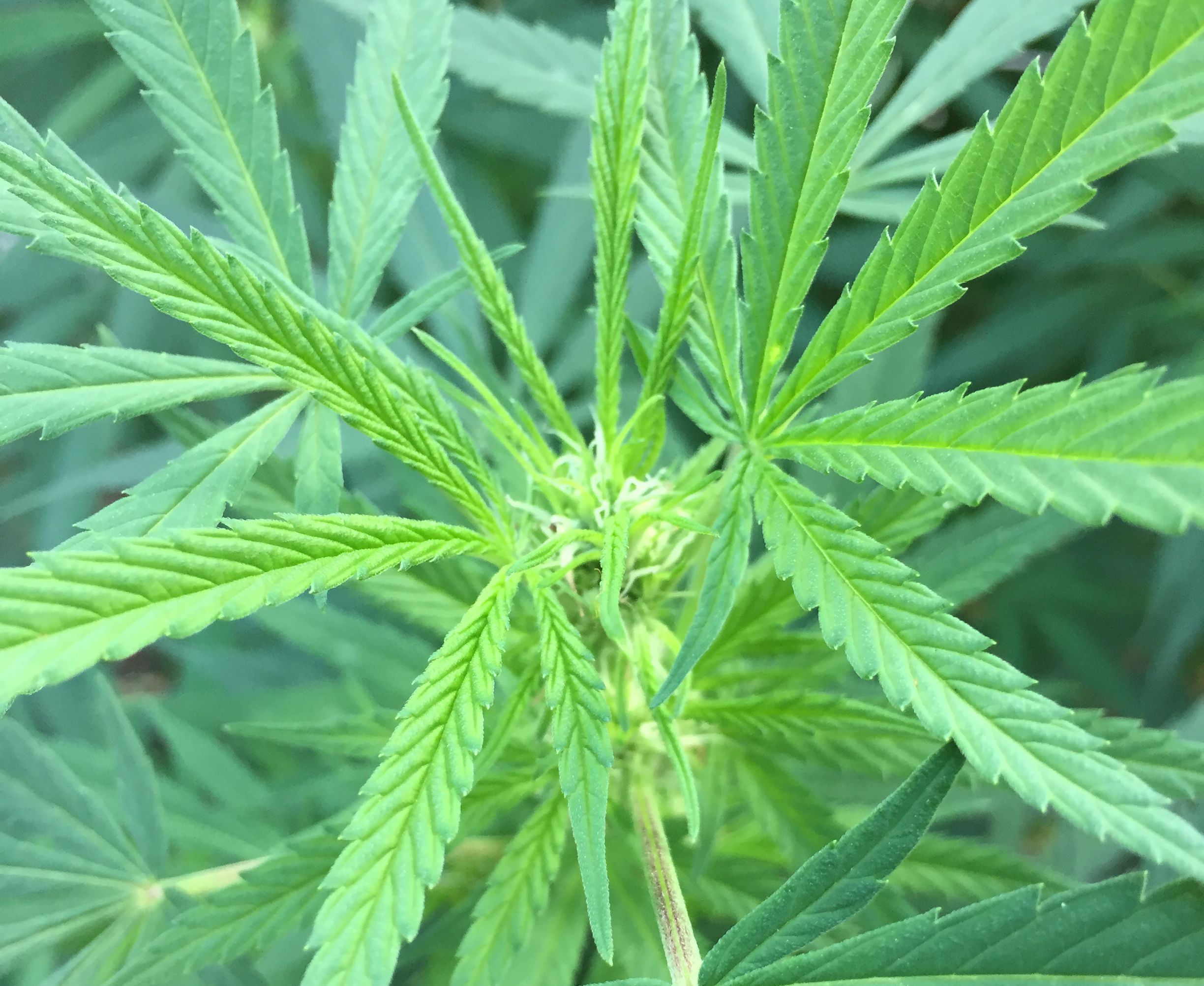 Not-so-Illicit Drugs. It should come as no surprise that several reputable, long-running snowboard brands were started with drug money. With the legalization of marijuana in full effect on the west coast, there’s never been a better time to use some of that extra green you make growing/selling/trimming green to fund a snowboard career. 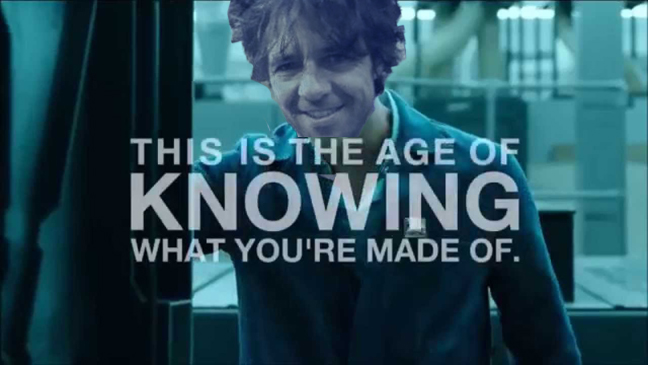 Big Pharma. Snowboarding is a dangerous activity and one of the side effects of taking calculated risks is injury. For this reason, the pharmaceutical industry has actual incentive to support our love for shred. Pain Killer sponsorship? Yes please! But why stop there? The snowboard population consists of lots of aging males. We can see the Mike Ranquet Viagra campaign now. 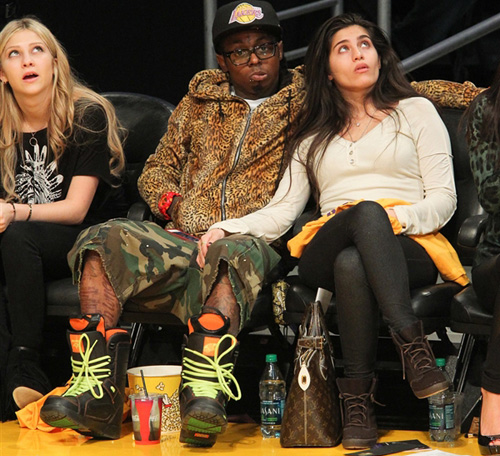 The Rap Industry. Rich white kids helped in making hip hop a viable genre way back when, and now it’s time the rappers give back! Odd Future Snowboards? Could happen. 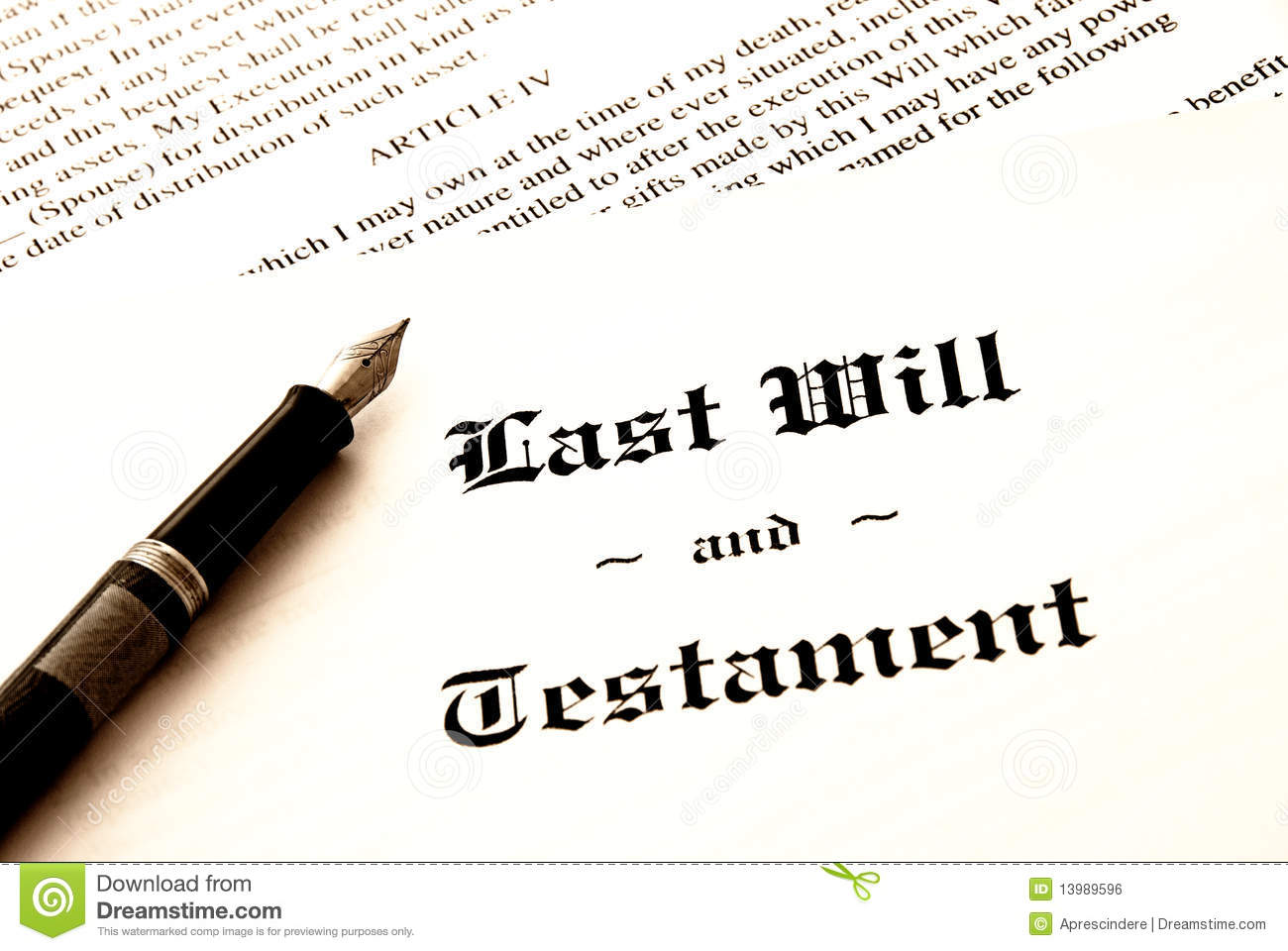 Dead Grandparents. Sure, this is a sad option, but that inheritance may be just what you need to travel the globe racking up FIS points! It’s what Grammy and Gramps would want you to do, really. 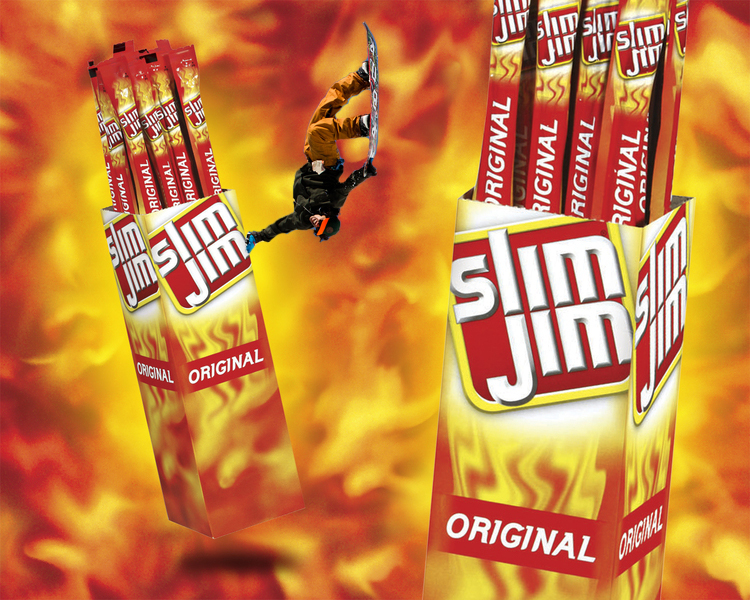 Processed meats. The one industry that always knows the worst time to jump into a sport. IE: Slim Jim and rollerblading, circa ’00. 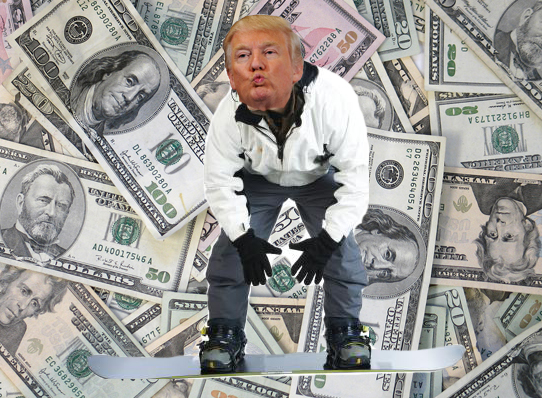 Donald Trump. That guy obviously has way too much money to waste. And hey, maybe if we got him into snowboarding, he might start caring about climate change and give up on that whole presidential run thing. 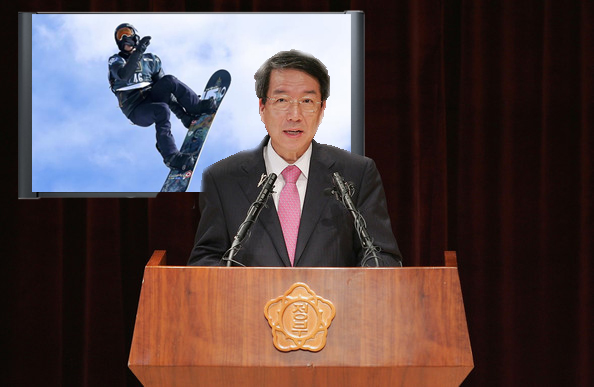 The Korean Government. Surely they want people to care about Pyeongchang 2018, so it is in their best interest to provide the snowboard world with sufficient funding that everyone has quad corks on lock by then. Quad corks = ratings!

And of course, there’s always the option of getting an actual job in the off season, but think we can all agree that sounds just plain dumb.