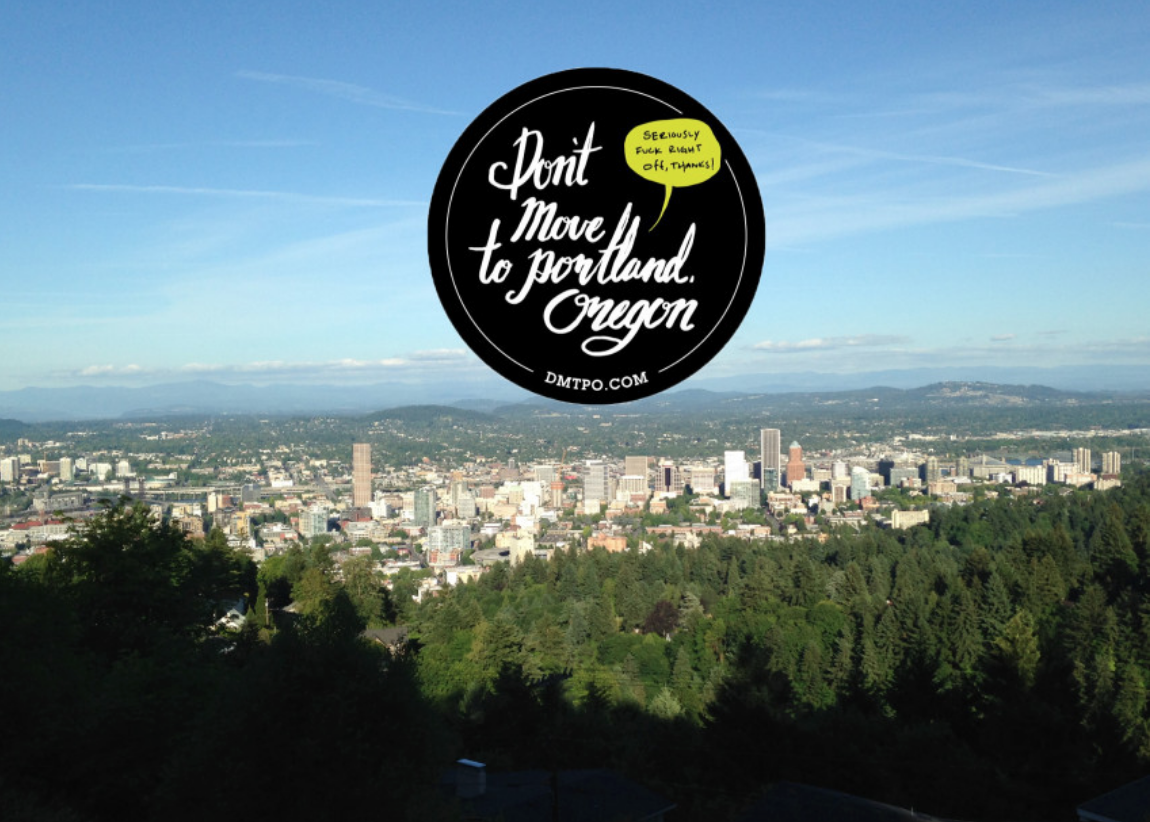 Summer in Portland can be deceiving. It’s sunny every day, there are insane skateparks a plenty and if you want to snowboard, it’s totally a possibility. Life is easy. Everyone is nice, the scenery is beautiful, and holy shit is there a lot of stuff to do. It’s perfect enough that you might be tempted to move here- especially if you’re from somewhere shitty. But don’t be fooled. Portland is really a horrible place to live, and even more so if you’re a snowboarder. Here are just a few of the reasons you definitely should not consider moving here full time, if at all. 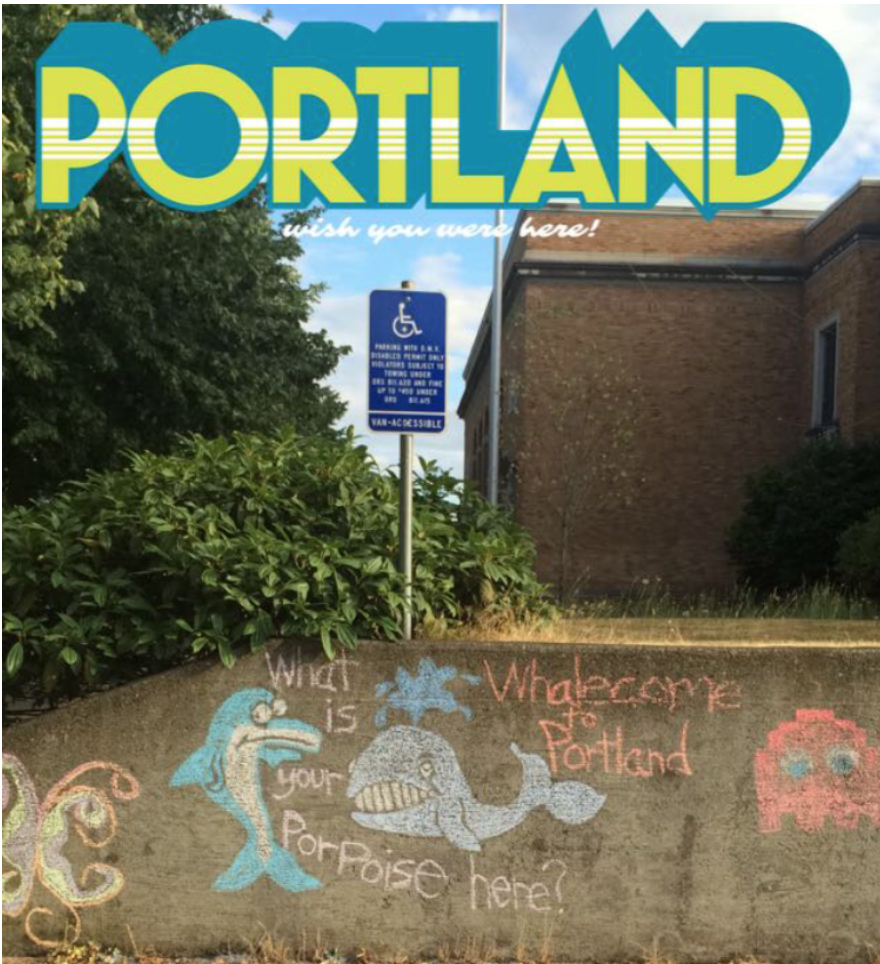 Terrible puns are a part of daily life.

1. It rains all the fucking time. Have you ever been in a place where everyone suffers from seasonal affective disorder? It ain’t fun and from November to March, get used to it. 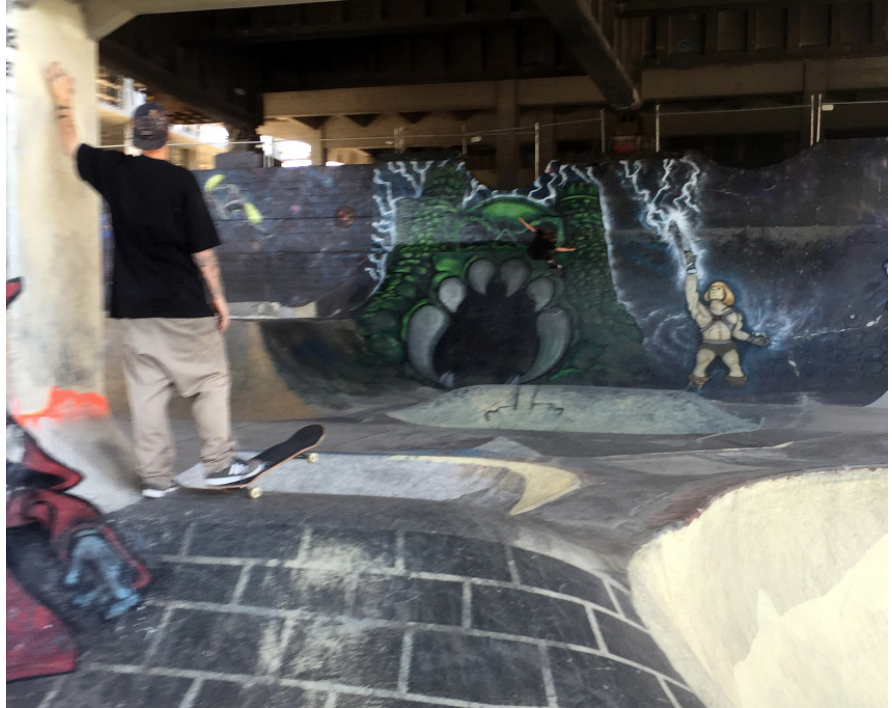 You will be horrible at skating Burnside.

2. The mountain is far away. I mean, far is a relative term, but driving an hour and 15 minutes both ways (sometimes 4 hours if the snow level is low and it’s a weekend) is a serious commitment and really kills your whole day. Plus, on powder days you have to get up at like, 6 am. Gross. 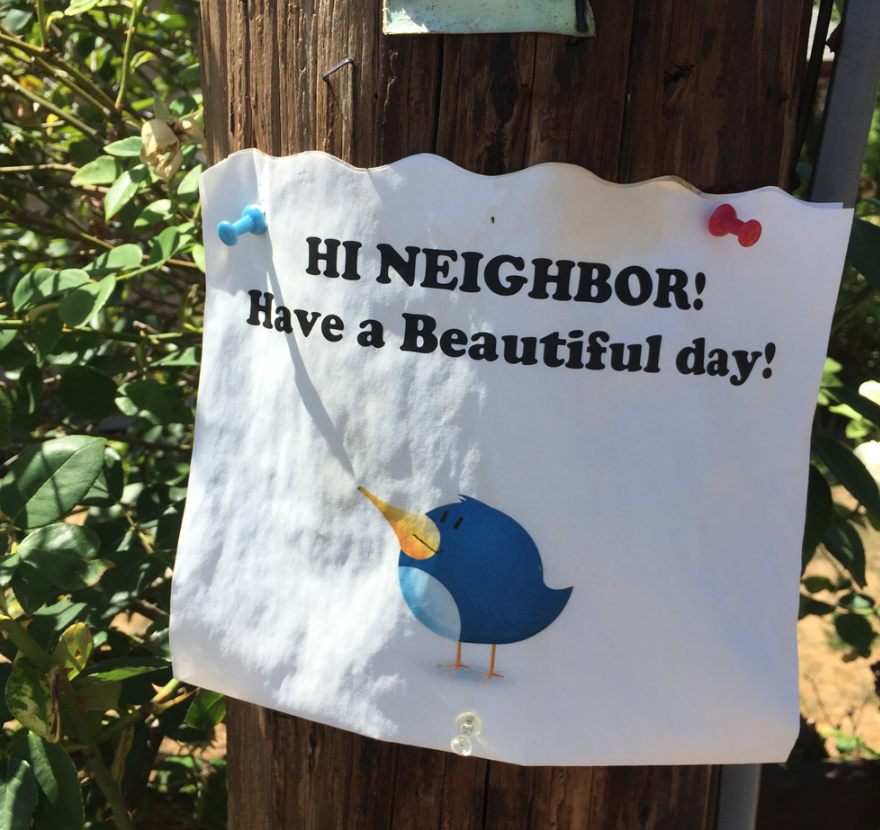 3. Mt. Hood is flat. There’s a ton of traversing most of the good stuff is super short with really long in and outruns. It really requires calf strength and is super annoying. 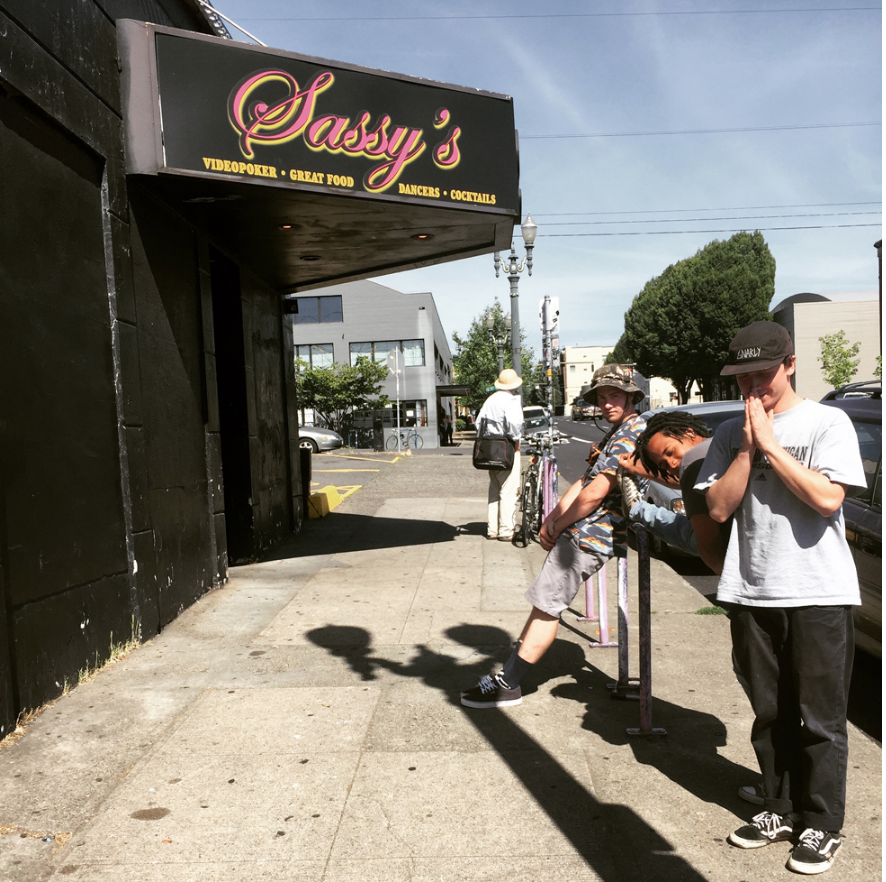 You’ll be too busy looking at strippers to get anything done.

4. Drivers suck. For a city where no one is willing to make the first move at a four-way stop and the speed limit on the highway is 55 mph, the rate of wrecks is out of control. If you ride a bike regularly, you will get hit from time to time, and if you’re trying to navigate the streets using your cell phone, you’re only adding to the problem. 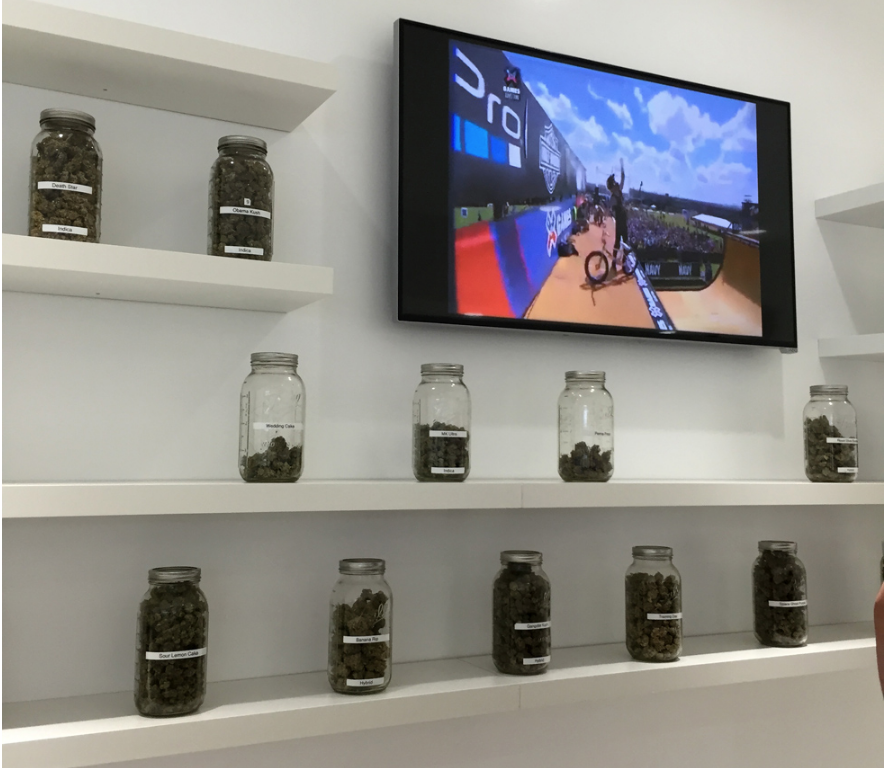 You’ll be forced to watch the X Games while you’re buying weed.

5. The snow is heavy. This year it never even really got cold enough to snow. I mean, that’s not normal, but it could be the NEW NORMAL. Either way, you only get a few light powder days a year. What the shit is that? 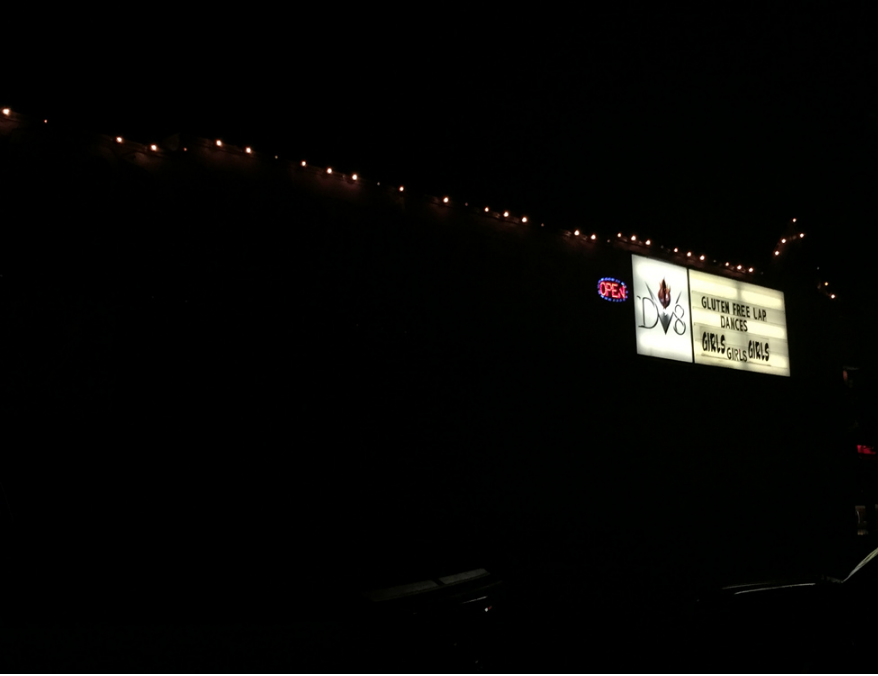 You can’t even get gluten in your lap dances!

6. Everyone will hate you. Even though pretty much everyone in Portland is a transplant, nothing gets more eye rolls than when you say you “just moved here from California.” Sure, there’s irony in the self-loathing, but once you’ve been here more than a year, you’ll understand and begin to hate yourself too. 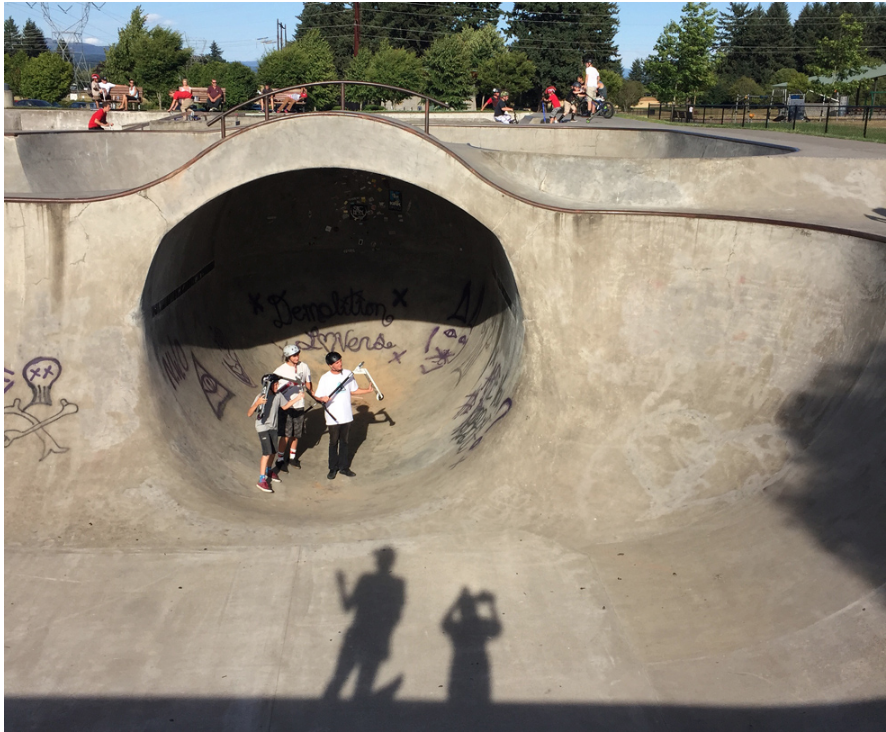 The parks are filled with scooters!

7. It’s not a snowboard city. There’s too much to do here to really wanna dedicate the amount of time and effort it takes to drive to the mountain. Snowboarding is a full day, where as even if you’re old and lazy like me, there are fun mellow parks you can skate and pretend you’re “exercising,” and still have time to day drink. 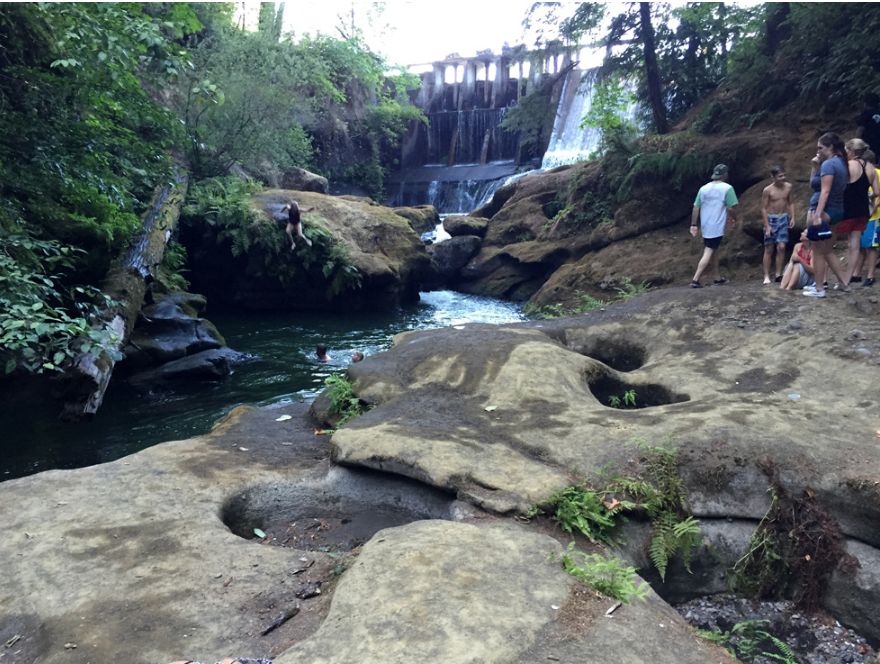 The swimming holes are way too crowded.

8. It’s not that cheap anymore. The five-year-old dream of moving to Portland, splitting a house with eight of your closest friends from Craigslist so you can pay $200 each a month for rent is dead. Even though rent has gone up dramatically, wages and potential for gainful employment haven’t. Also, while most bars still have beers for $2, a lot don’t! 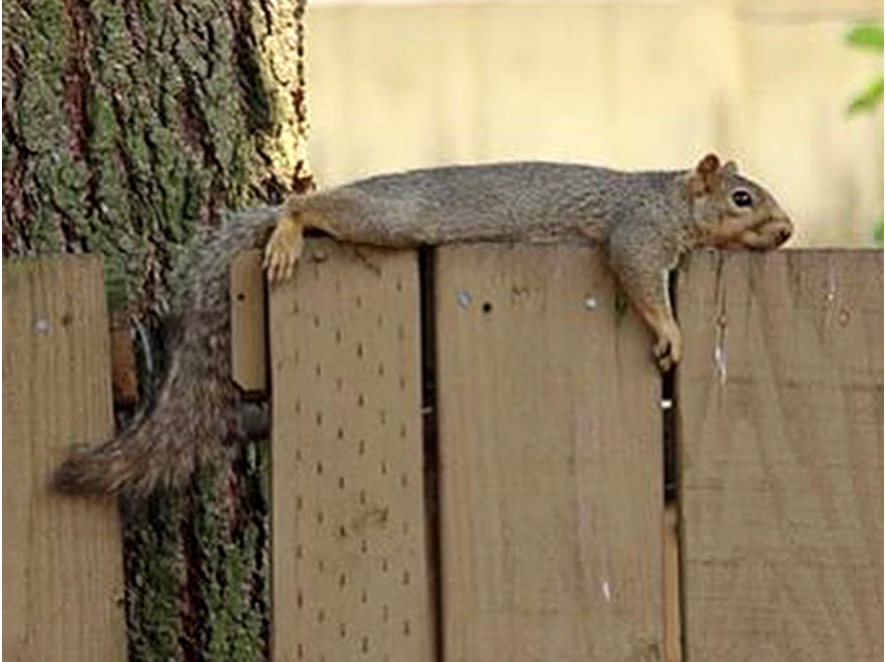 Even the squirrels in Portland are lazy.

And that’s really just scratching the surface. If you’re looking for a new place to live the shred dream, we hear Denver is the spot. Whatever you do, don’t move to Portland. 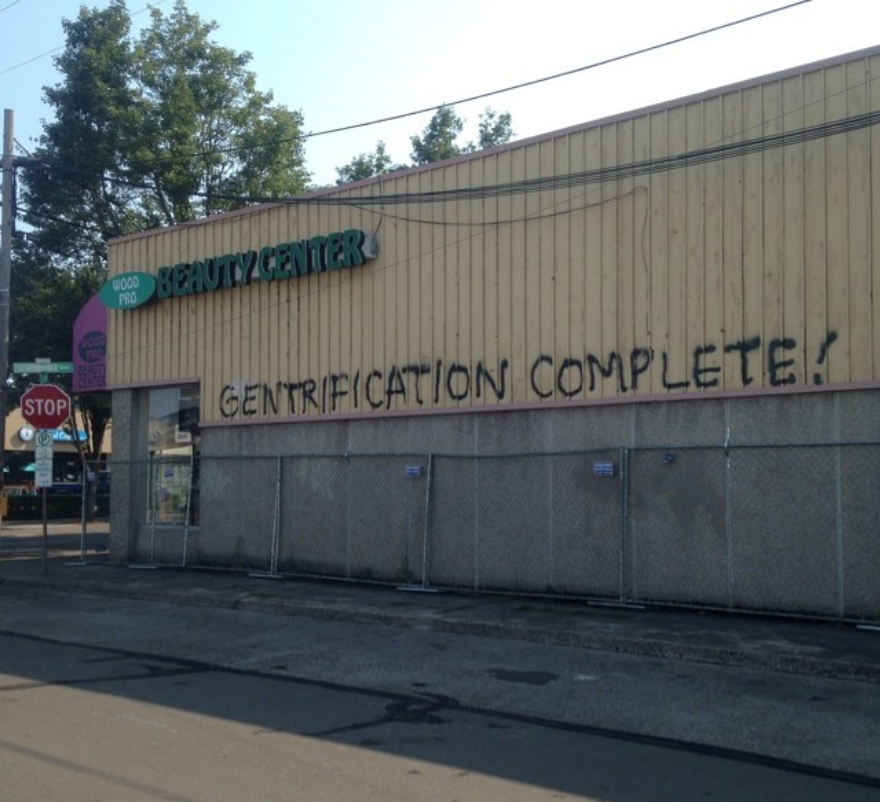 You’ll be part of the problem.