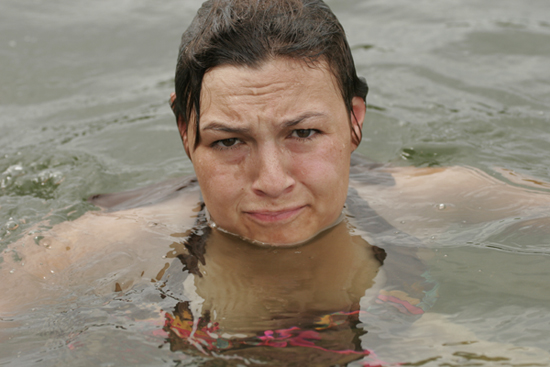 The first time I ever made it to Florida was freshman year of college, and I’ve since been back more times than I can count. I know the best Thai, Indian and Vietnamese restaurants in Orlando, have spent at least one night in every major city, and am a regular at the Panera Bread in Clermont. However, I have still never been to Disneyworld.