Posted by Brooke in General - (0 Comments) 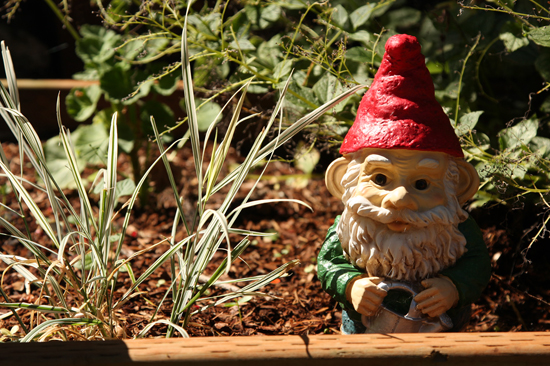 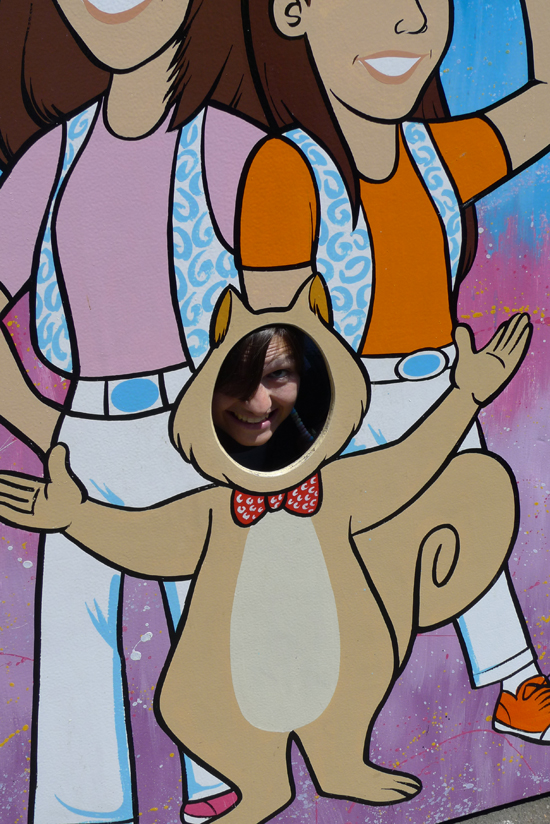 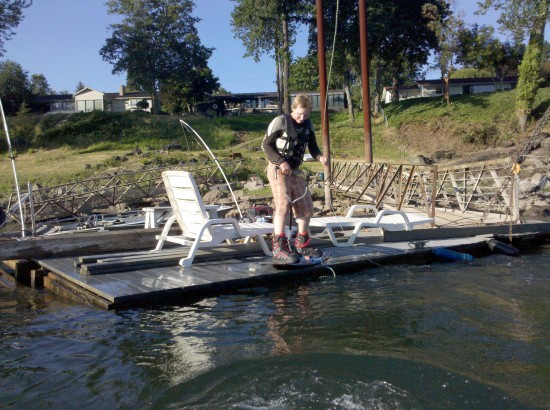 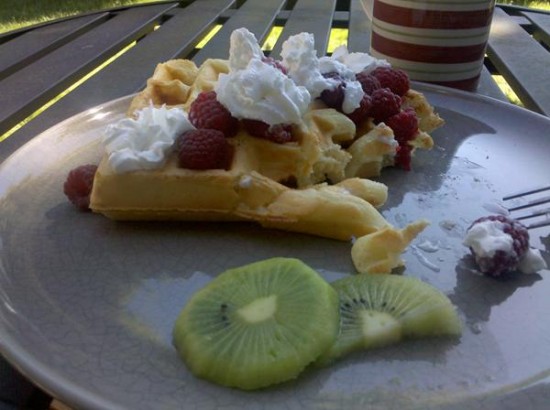 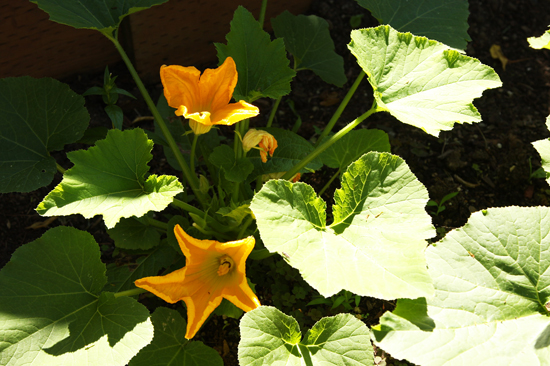 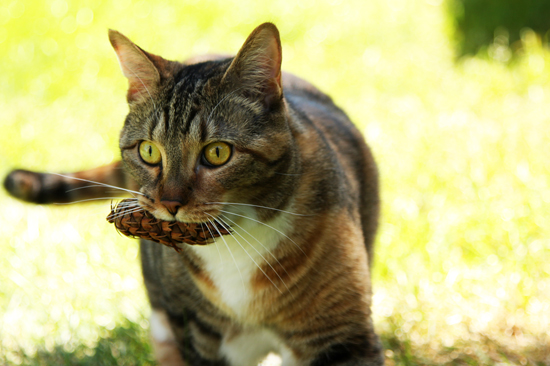 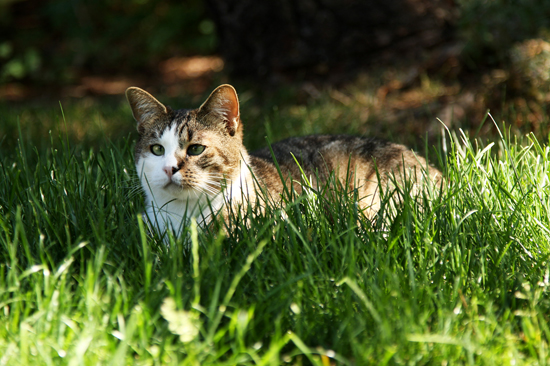