Posted by admin in Wake - (0 Comments)

I am sorting through four years of old photos, trying to make galleries for this here site. In the process I have learned a few things, the main one being that I used to be really terrible at shooting wakeskating. I mean, we are back in the 10d days (I am now up to 40d) but the focus, composition, and other basic photographic elements were not really happening. (I was just informed that I still suck at taking photos, sometimes I just get lucky.)

The good news though, is that I have come across a few photos that make me smile and think of the “good old days.” (yeah, two years ago.) The snowboard photos don’t really have the same effect, but wakeskating has changed a lot in the last few years. Here are a few of my favorite old photos I’ve come across. 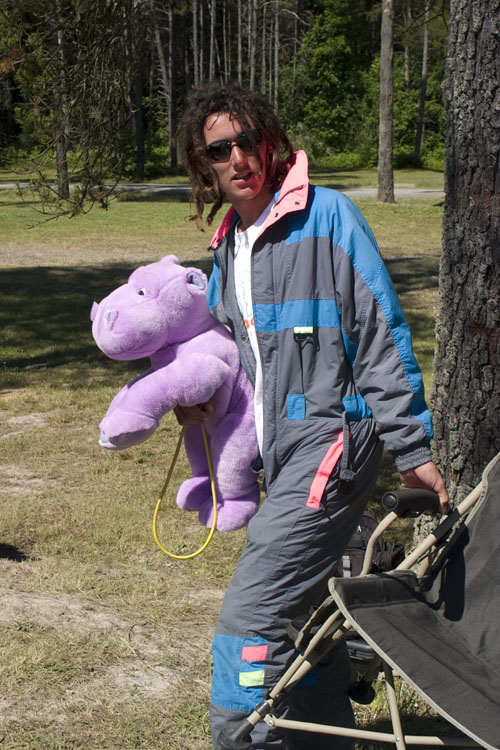 This is Kyle Walton. Back in the day he was a lot of fun. Now he is trying to change the world and has become a lot less fun. I just emailed him this photo with the message “I miss you.” 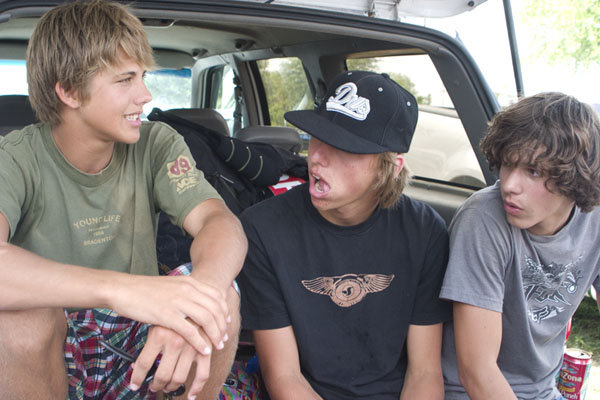 Here is a photo of Nick Taylor, Reed Hansen and some other kid. These days Nick and Reed are pretty much the top dogs in the sport, but in ’06 they were just trying to qualify. And look how cute they were, pre-puberty! 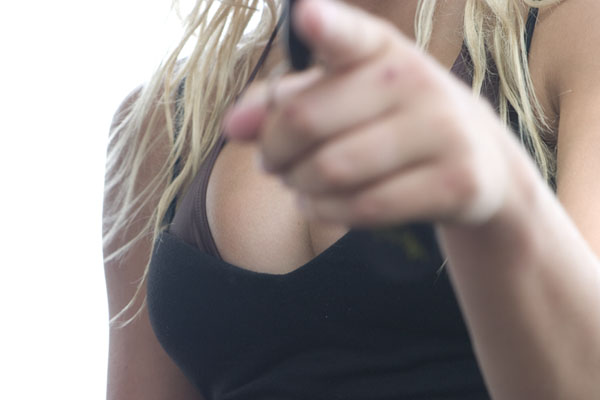 One thing that hasn’t changed is Nick loves to grab my camera and take pictures. Back then Reed also was known to steal my camera, but now he has his own. Either way this photo was the result of that, I am thinking it was probably Nick because I imagine Reed was scared of boobs back then.