I was sitting in my Macro Economics class at Plymouth State College when Matt Ruby and I decided we were bored with New Hampshire and would drive to Virginia to skate the new Vans park the next day. So we did, and I crossed the remaining states on the I-95 corridor off my list, circa 1999. 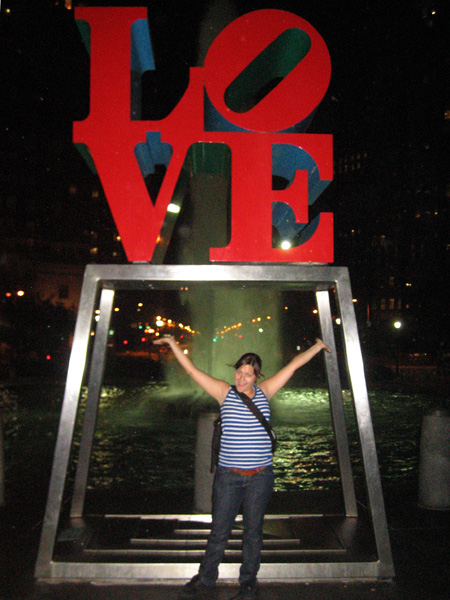 I hadn’t really spent much time in PA until Sarah decided she was moving there. I drove with her to Philly and we sat in her newly rented, empty apartment drinking the few Yuengling’s we’d picked up at a bar somewhere in the middle of the state (since you can’t just go the store and buy a six pack.) I skated FDR (actually for the second time, the first was on my random VA road trip) and had one of the best sessions in recent memory. My night ended with a cheese steak in an Irish pub, and I’d say I did things right in PA.

A pass through state. The only real reason I remember it is because there was a toll we had to pay. Someday I will go back and give Delaware some real love (ok, no I won’t.)

Sarah Morrison and I once tried to go to Baltimore but it didn’t work out. Luckily one got checked off the list right after Delaware. Yay I-95! 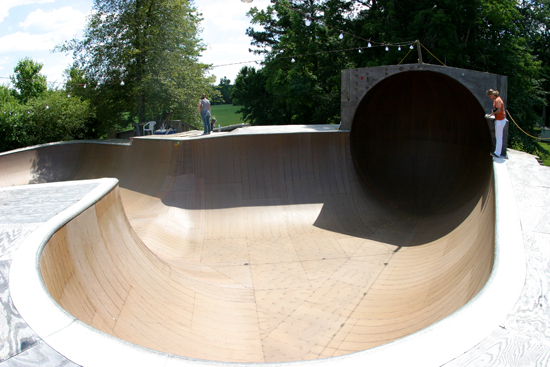 As stated above, my first trip to Virginia was in college, for the explicit purpose of skating the Vans Park in Woodbridge. We stayed in a weird Econo Lodge that I had to use my fake ID to check into. I made it back a few years later on a skate trip for SG, when I flew into and stayed in Norfolk and had a really fun solo skate sesh at the Virginia Beach park. The next day we hit up Trey Winslow’s backyard bowl in Chuckatuk, and yeah, it was awesome.