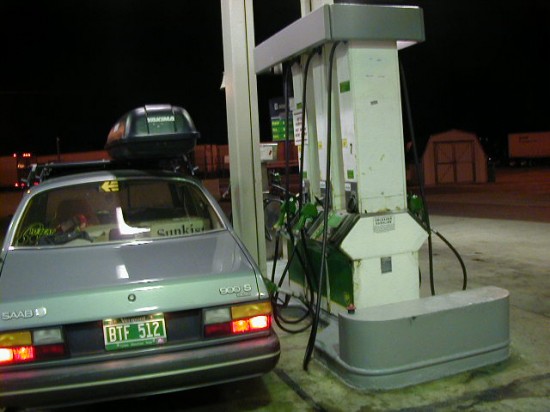 Ahh the Midwest. It’s really a hard place to avoid if you want to get to one coast from another by car, so it’s fitting I would hit all these states on my first cross-country trip in 2000, and have been back many times since. 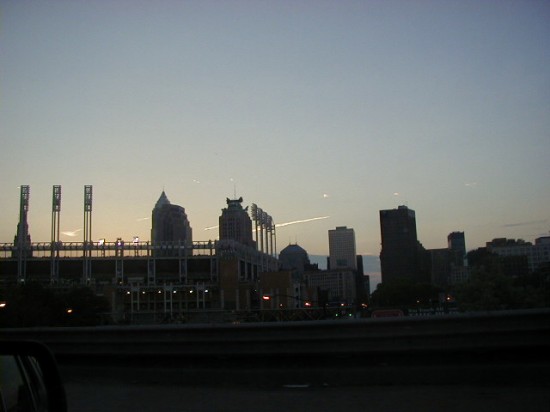 For a long time Ohio was a drive thru state, but during my two-month stint in Chicago, I ended up in Kent for a video premiere. I ended up making friends there, and subsequently spending a decent amount of time in Akron and Ravenna. Random. 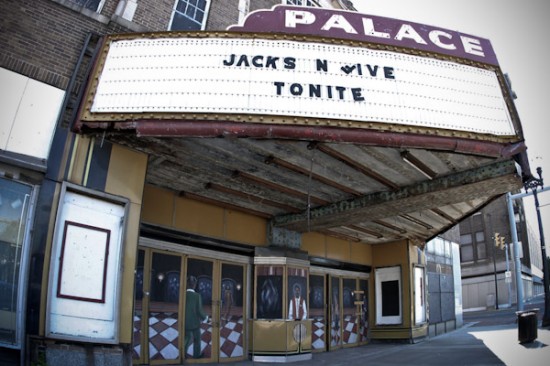 Definitely a drive-thru state, in fact, it’s pretty hard to avoid, but there are a few notable things for me here. The first would be the Whiting skatepark, which we hit up while I was living in Chicago. Second, and more importantly, would be the marquee sign in Gary that still reads, “Jackson Five Appearing Tonight.” I’ve actually stopped on multiple occasions to photograph it. 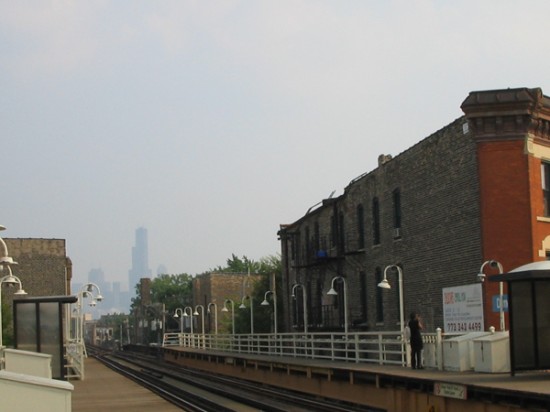 I was an Illinois resident for two months, living on the west side of Chicago, right off the blue line. My bedroom was tiny and parking was a pain; needless to say I didn’t last long. But Chicago still has some of my favorite food in the country, including Sultan’s Market (incredible falafel), Margie’s Candies, and Cold Comfort, an incredible Jewish deli with the best latkes, ever.