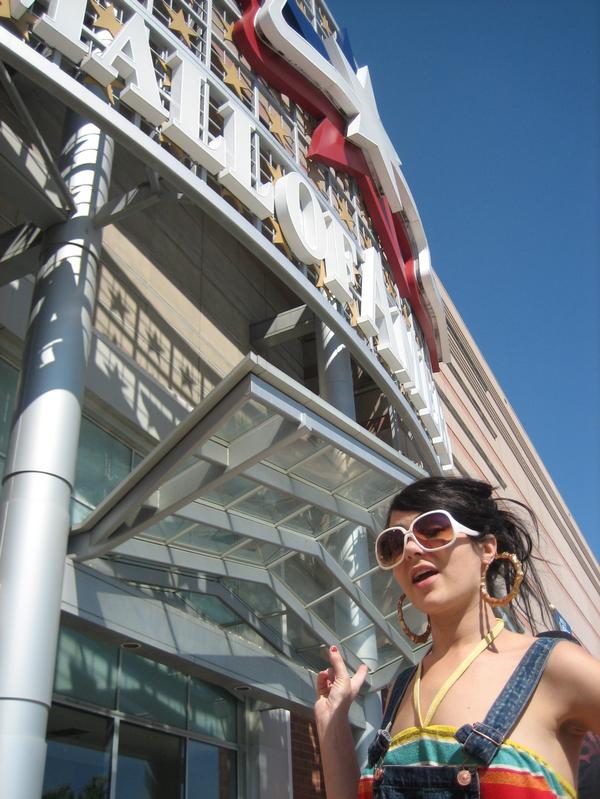 My friend Sarah Morrison is funny. We went to college together but we were informed we “would not get along” so I don’t think we ever spoke. Then one fateful day we were both visiting the same mutual friends in Portland, she had nothing to do and I was going up to Mt. Hood. I asked her if she’d like to come. Our friends all gasped as if the car might explode should we drive in it together. But as it turned out, Sarah and I got along swimmingly. We have since been BFF’s over a short stint in Burlington, VT, driven cross country together 3 times, and she’s lived in my garage on occasion.

The inspiration for this post is the three hours I just spent reorganizing her column, Best Week Ever on  Yobeat. I decided since the column has been going since 2005, it was time to divide it by years. Mostly because Dreamweaver has a hernia every time I try and post the new one. So anyway, I recommend you all go read back issues of Best Week Ever and appreciate why it is that Sarah Morrison seriously rules.