5 Things This Week that were more Important/Interesting than Snowboarding

5 Things This Week that were more Important/Interesting than Snowboarding

If there is one thing this week has proven to me, it’s that people take snowboarding WAY too seriously. Don’t get me wrong, I love snowboarding. It is a fun way so spend time during the winter months, an amazing excuse to travel, a bond I share with some of my best friends, and also a major source of income for me over the past years. But let’s be realistic. It’s only snowboarding. We are riding toys down mountains. It’s not exactly the most important thing in the world. So in light of that, here’s my list of things that have happened just this week that are more interesting/important than snowboarding. 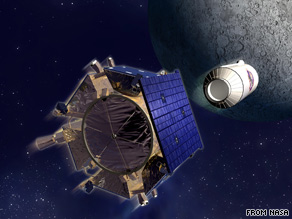 1. They blew up the moon. Well, ok, they didn’t really “blow it up,” just fired a few rockets at one of the poles to see if there was ice on there. But still, the nerd in my thinks that is really, really bad ass. 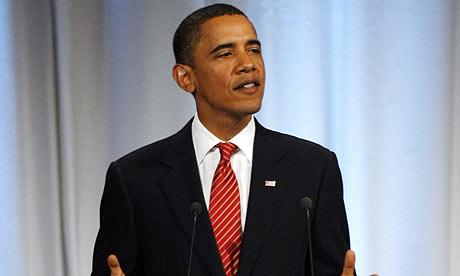 2. Barry got a nobel peace prize. Not only is it awesome to have a President that the rest of the world actually respects and is making positive strides towards making the world a better place, but it enraged the same idiots who don’t want the “government to control their medicare.”

3. Dead zones in the Pacific Northwest may be irreversible. This is definitive proof of climate change and it’s negative effects on the world. If you want to get pissed about something, this would be a good start.

4. Jim and Pam got married. Admittedly it was one of the cheesiest episodes of the office in recent memory, and it superceded my new favorite show, Community, but still, more interesting than snowboarding this week.

5. Four more magazines went out of business. Conde Nast pulled the plug on the iconic, 70-year-old Gourmet Magazine, as well as Cookie, Elegant Bride and Modern Bride. I don’t read any of these magazines, and honestly won’t miss them. But it’s just another nail in the mass media’s coffin. Which is sort of how my week got so blown out of proportion to begin with!