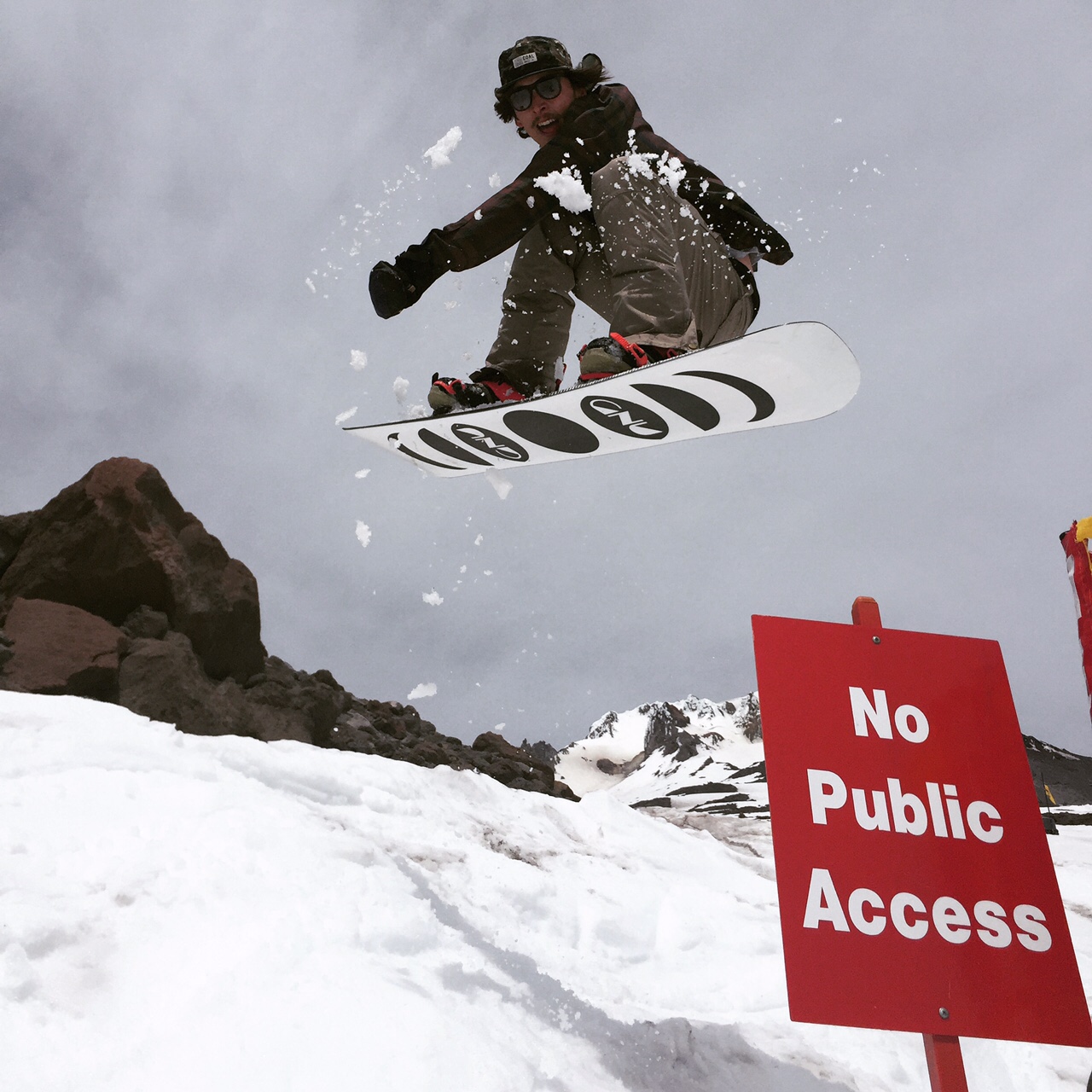 Celebs like Stan need not obey signs for plebeians (also this one was just sitting there, waiting to be jumped over.)

Summer Snowboarding is officially underway at Mt. Hood. Camps are in session, Cobra Dogs are being sauced, Volcano Cones are being scooped and the new Japanese restaurant next to the Taco Shoppe is Soy Sauce Nation approved. Or actually, Stan just said he liked it. Close enough.

Now the bad news. The the snow level at Hood is the lowest I’ve ever seen it in my 15 years of summer boarding. It’s looking like Mid August up there. In fact, this year, Oregon is feeling a lot more like So Cal every day – never ending sunshine and Californians everywhere, but it’s not all bad news – the crowds are smaller, rain days have not been an issue and the slush is on point. If you’re going to make a pilgrimage to Mt Hood, we’d recommend doing it sooner rather than later and here’s what you need to know. 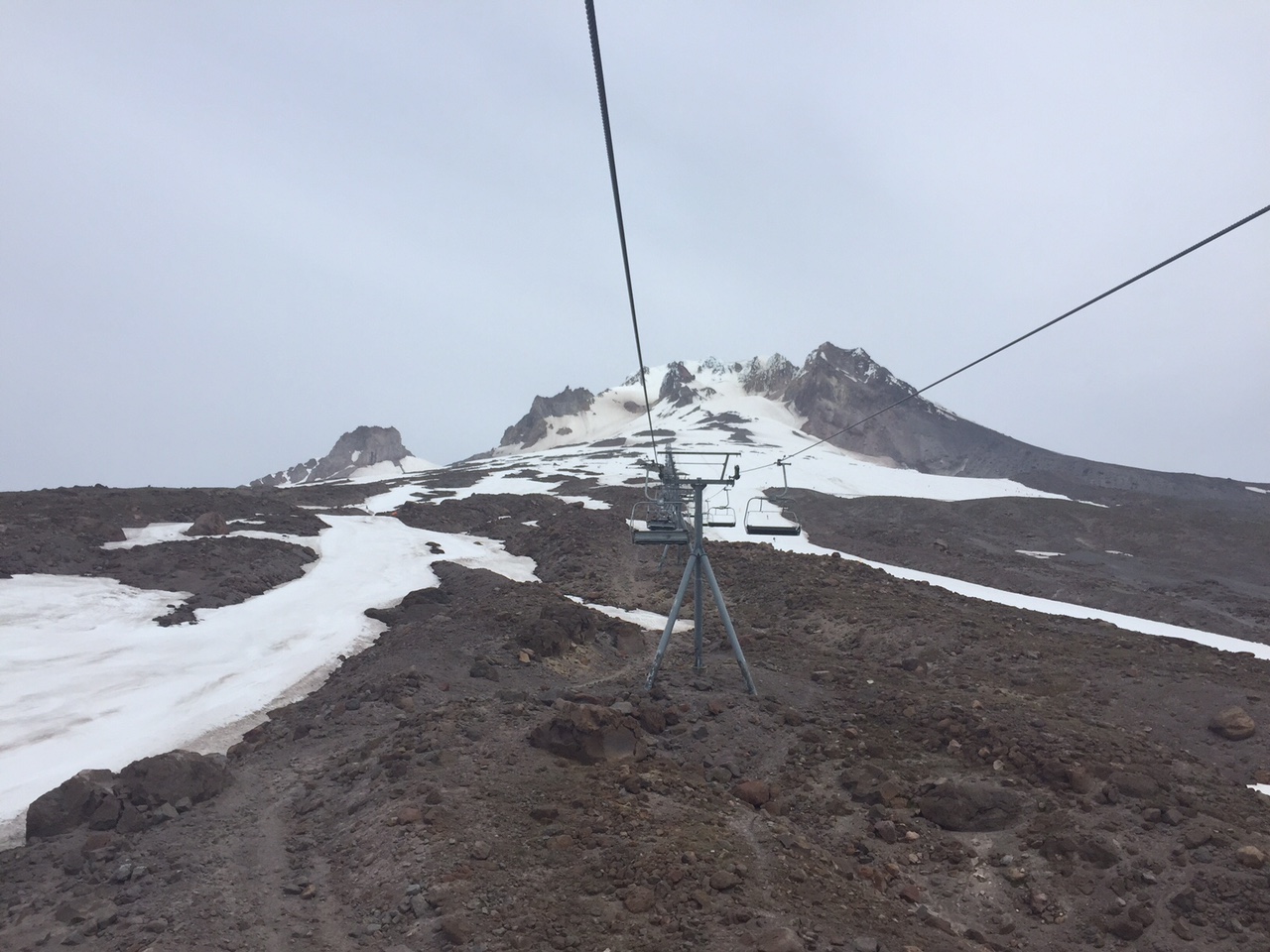 The view from the Mile. Gulp.

Access: The only snow remaining is on the actual Palmer glacier – to access it you must ride the mile and then walk 100 yards or do down to the Palmer lift. Good news! You have much smaller chance of embarrassing yourself by falling in the lift line this year, as the ramp up to Palmer is already dry wood! Add in lower attendance across the board and the fact that you can’t technically take laps without unstrapping and there’s a good chance you’ll never even have to stand in a line at all. 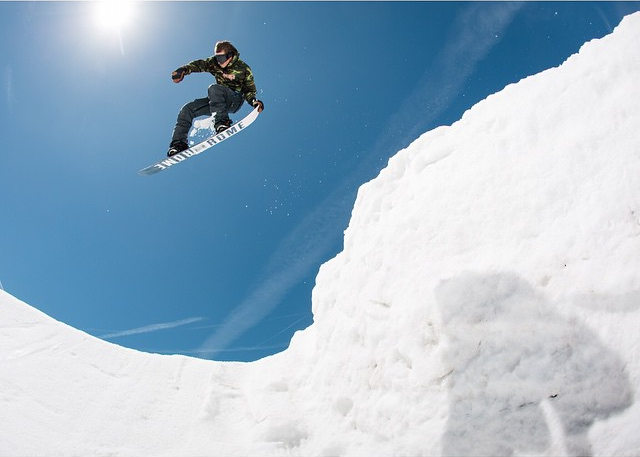 Tucker Speer holding it down on the jumps at Windells. Photo: Erik Hoffman

Public Park: This year Public Park has been moved to skiers right of Palmer – where High Cascade’s lap park is usually located. Getting there is a blast – lots of rock ollies, some smooth corduroy, and a few side hits. The park has 10 or so rail features, but the real fun is lower down where the Tline park crew as assembled a variety of smaller jump features offering many possibilities for airtime. If you prefer to keep your base on the ground, you could also ride it as a snake run and slash til your heart’s content. You do have to unstrap to get back on Palmer (obviously) but right now it’s more like a mellow walk than a hike and totally worth it. 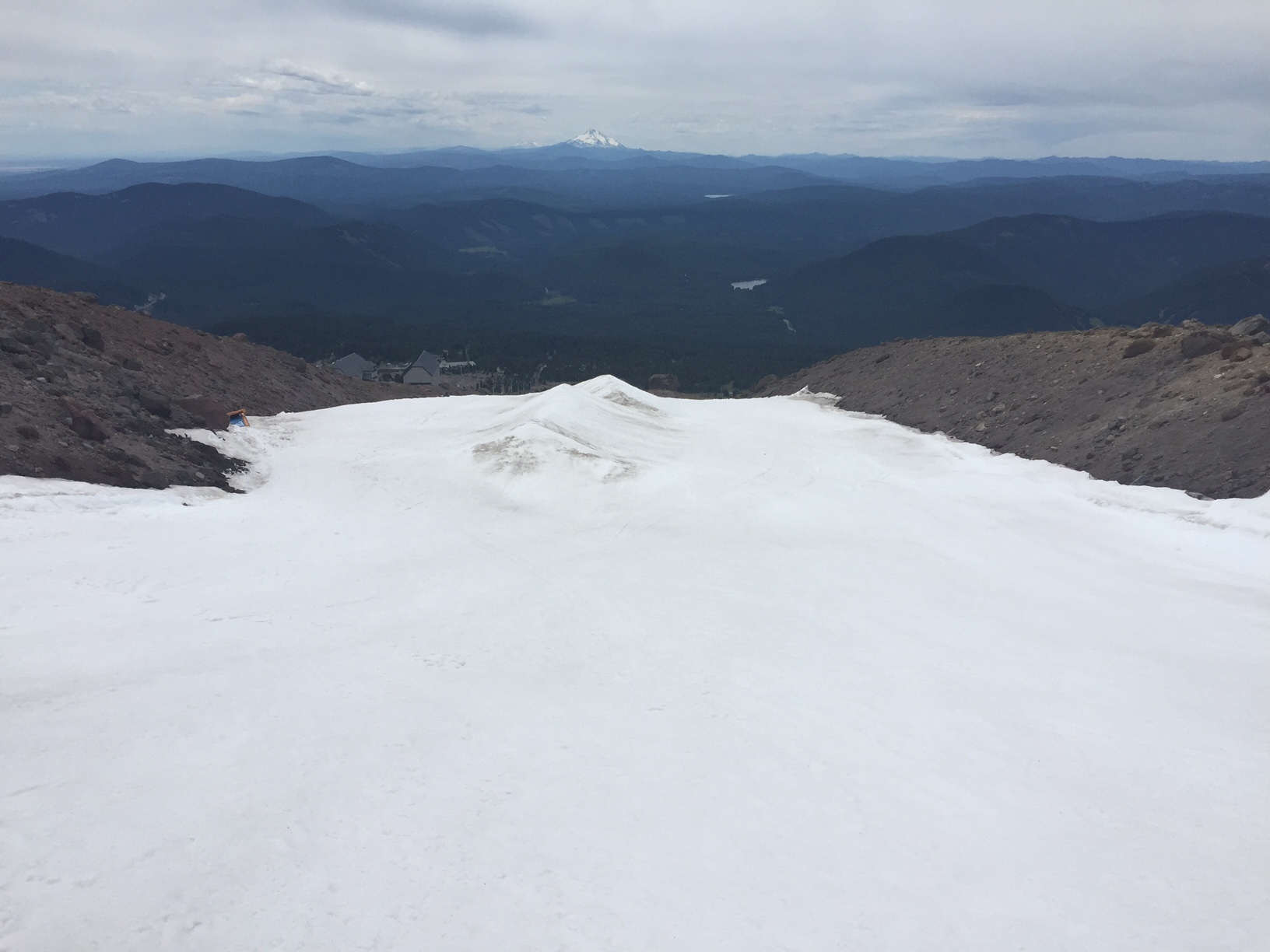 Camps: The High Cascade/Windells merger is moving a long, and this year, many staffers are doing double duty. On hill this means a lot of the animosity between the camps has subsided (hooray!) and several of the features are shared. High Cascade’s lap park is located above Windells main lane and is open to all campers (ski and snowboard) and the massive Superpipe, which sits below the main parks, is also shared. As of yesterday, riding out of camp is possible, but sketchy and highly frowned upon by ski patrol, so don’t be an asshole and use the rope tows to get yourself back to the lift/parking lot. 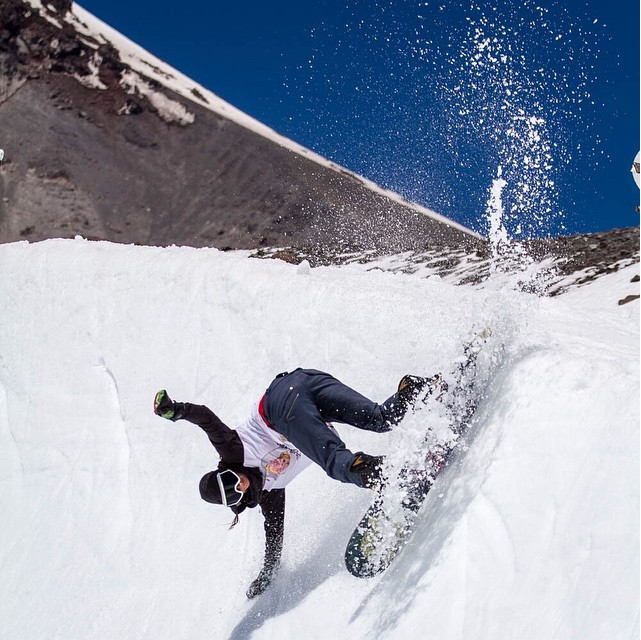 If you don’t want to unstrap: The Palmer mid station has never been more useful than this year – and for lazy people like us, the ideal day is spent mashing chunder and spraying skiers on the main trail. It’s great for perfecting your creative carve moves and wowing the lift riders in the process! If you have camp access, it is possible to cut over and ride through the top of lap park, which is basically a super long, wave-like quarter pipe, and still make it back to the mid station. Surfs up, brah!

Considering that it didn’t actually snow this winter, the facilities that Timberline and WAC have managed to put together are nothing short of impressive. Our official advice: get here before mid July or figure out how to get your ass to the Southern Hemisphere instead. Or, you could always mountain bike. We’ve heard that’s fun too.