WHY THE HELL DID I MOVE TO BOISE? 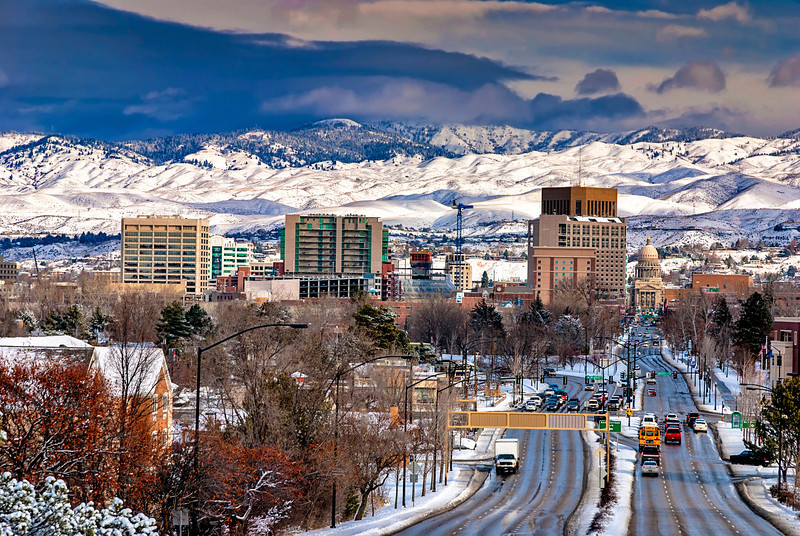 This winter, through the questionable decision making process that is how I live my life, I find myself residing in the North End of Boise, Idaho. With its 215,000 residents, Boise is a bit of an island in the middle of a very red state. And while I already miss the comforts of Oregon – legal weed, no sales tax and the fact you don’t have to pump your own gas, specifically – I am determined to make the most of my time in the Treasure Valley. Since the short answer is I moved here to snowboard and it is the question I am asked the most, I feel I should elaborate on why Boise? So, curious reader, I provide you with my entire rationale in bullet point form with some bonus photos from my time so far here: 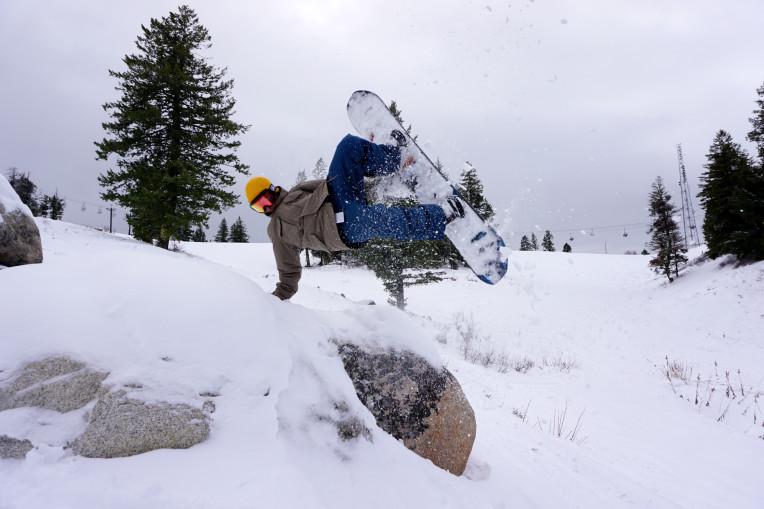 Early season at Bogus was tight and it’s only gonna get more better! AJ Ogden.

-16 miles to Bogus Basin. The resort, which offers 360-degree lift access to the hill, is a super easy drive from the city. Yes, 16 miles will take you 30-45 minutes depending on traffic, snow, etc, but it’s nothing compared to the 65-plus miles I’m used to. 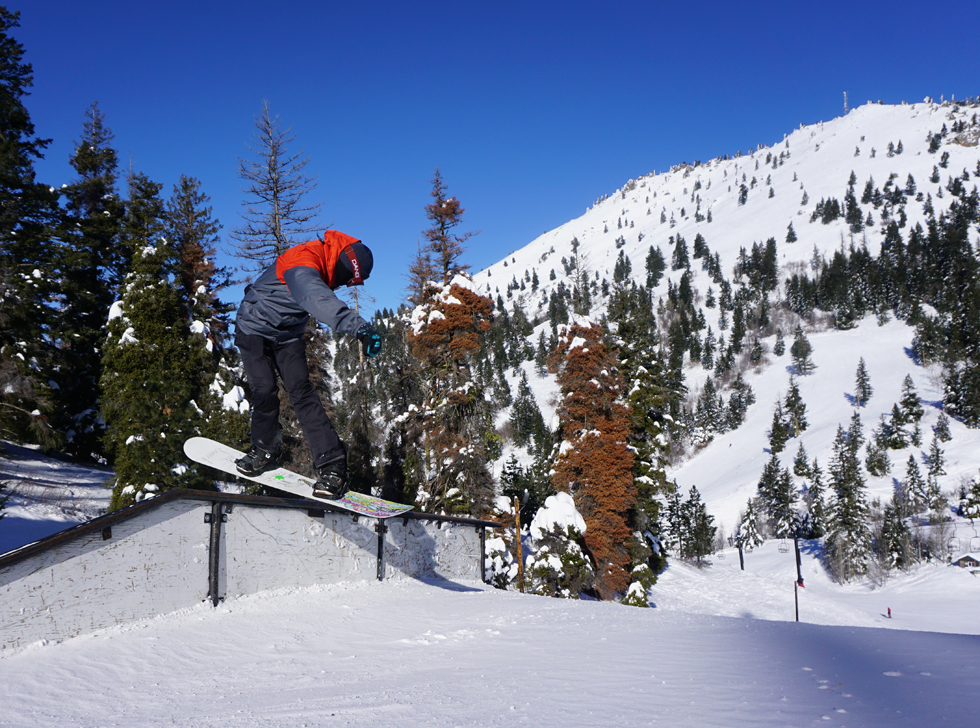 -Cheap. Portland’s rent crisis aside, Boise is a generally inexpensive city, and I was able to find a perfect snowboard domicile with fellow stoked bros for under $400 a month. And even though they’re boys, they cook and clean, which is clearly an Idaho thing. 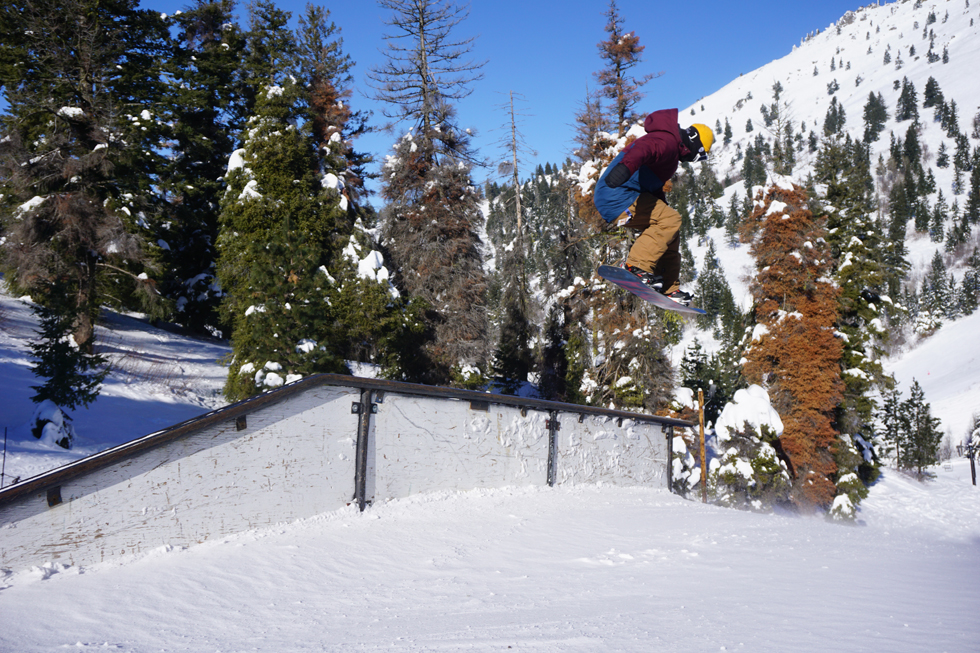 Jumping over rails is hot in Idaho!

-Central. The West Coast has a lot to offer, but the WEST has even more. Now instead of potential road trip destinations including anywhere within an hour or I-5, I can easily get to Wyoming, Utah and Montana, as well as a quick 6.5-hour jaunt back to Portland when I just can’t live without food carts and craft beer (just kidding, Boise has both of those things, it’s not in Iowa.) 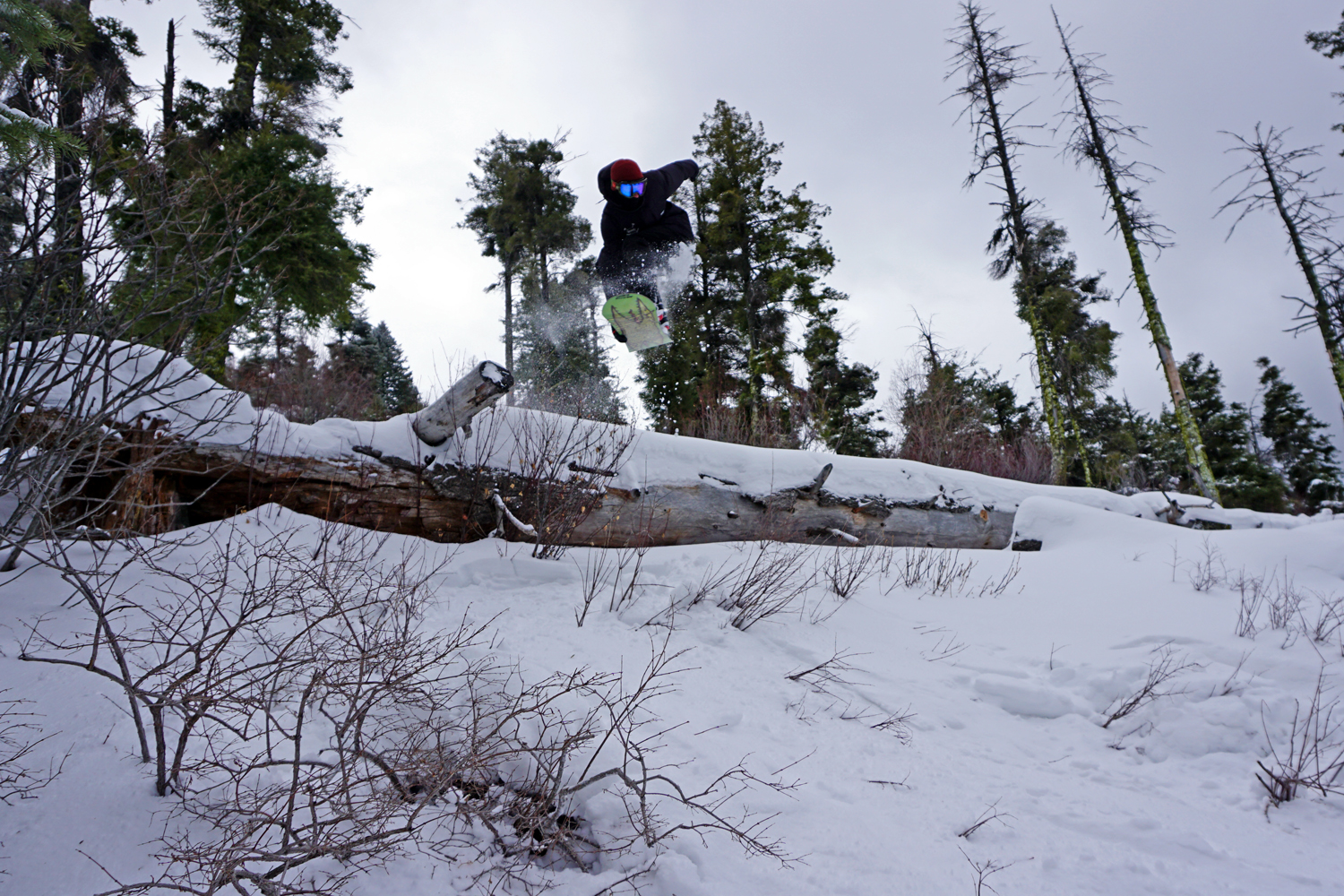 -Lots of cool stuff to check out. i.e. Tamarack, a half-finished luxury ski resort that holds a sort of modern ghost-town style attraction and Brundage in McCall. Not to mention easy access to hot springs – hell there’s a whole neighborhood that is geo-thermally heated. 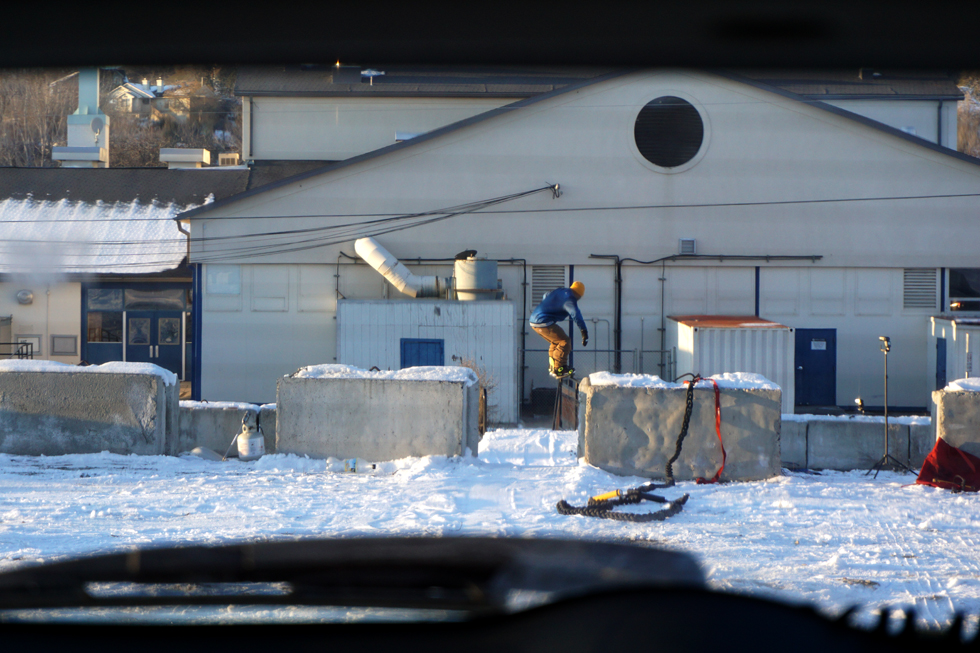 -Good snowboard scene. Between Corey Macdonald and Greg Goulet, the snowboard history coursing through Boise is thick. Add in a dig staff at Bogus including Parker Duke and Dan “Vinny” Vinzant, it’s sort of like the Midwest, but with real mountains. My roommates AJ Ogden and Phil Demainkis also know a thing or two about what’s good in board world, and Unhly Supply is run out of my attic. 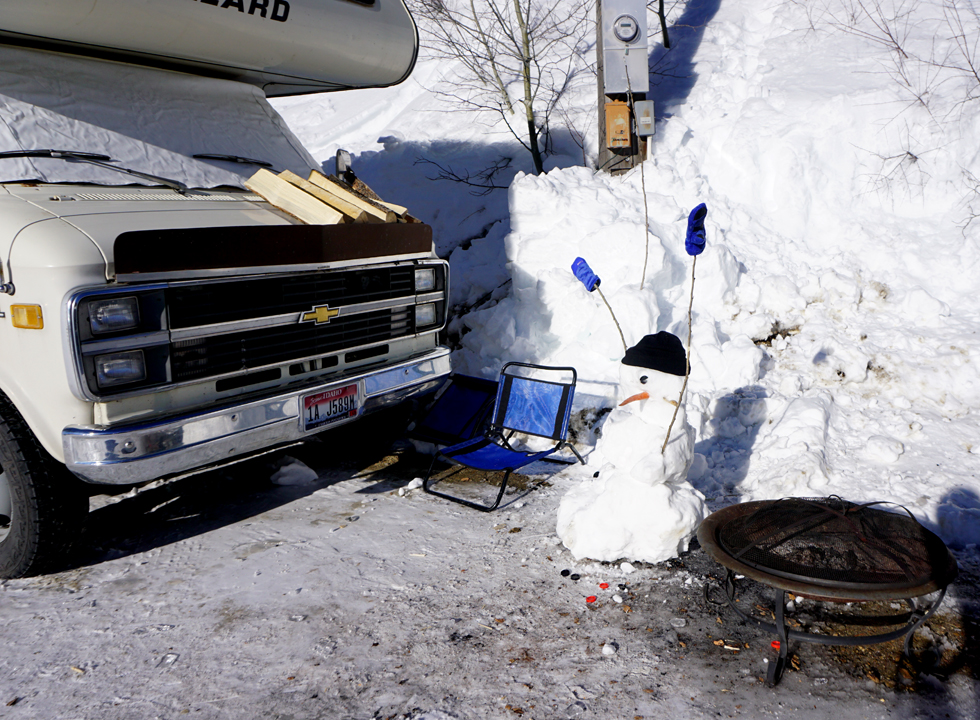 Road ready in the Bogus lot.

-But, it’s not blown out. The over-hype is why I didn’t move to Salt Lake, and Boise has thus far existed below the radar. That doesn’t mean there aren’t spots and perks a plenty, it just means that most of them haven’t been shot to a bloody pulp. Plus, with a culture that feels firmly set in the mid-90s Northwest, it’s just the reprieve I was looking for after the Portland explosion of late.

So…Stay tuned for more insider potato-fueled knowledge through out the season! Of course, I was only there for two weeks before leaving for the holidays in Vermont and I’m headed to Big Sky, Montana for the Smash Life Banked Slalom today, but you can trust me, I’m basically a local.