AN ODE TO BOGUS BASIN

This season I spent a few months in Boise, a hidden gem in the gem state with some very excellent snowboarding potential. I got it and got it good while I was there. Thanks to El Nino, it turned out to be one of the best seasons in recent memory, but it wasn’t just the pow days that won me over. Bushwhacking Bogus Basin is special, and here’s just a few reasons why. 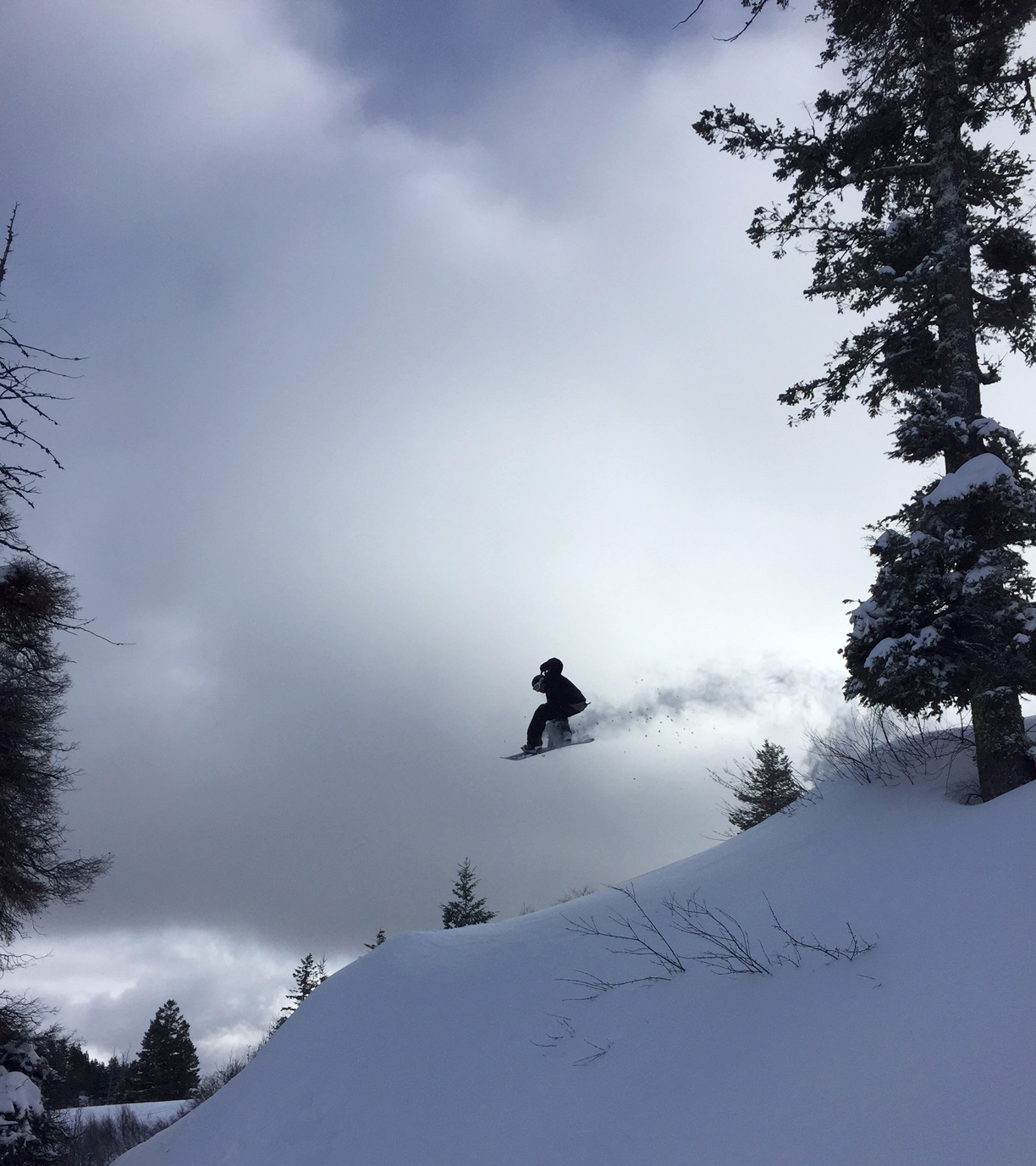 Phil Damanaikes off the clock. 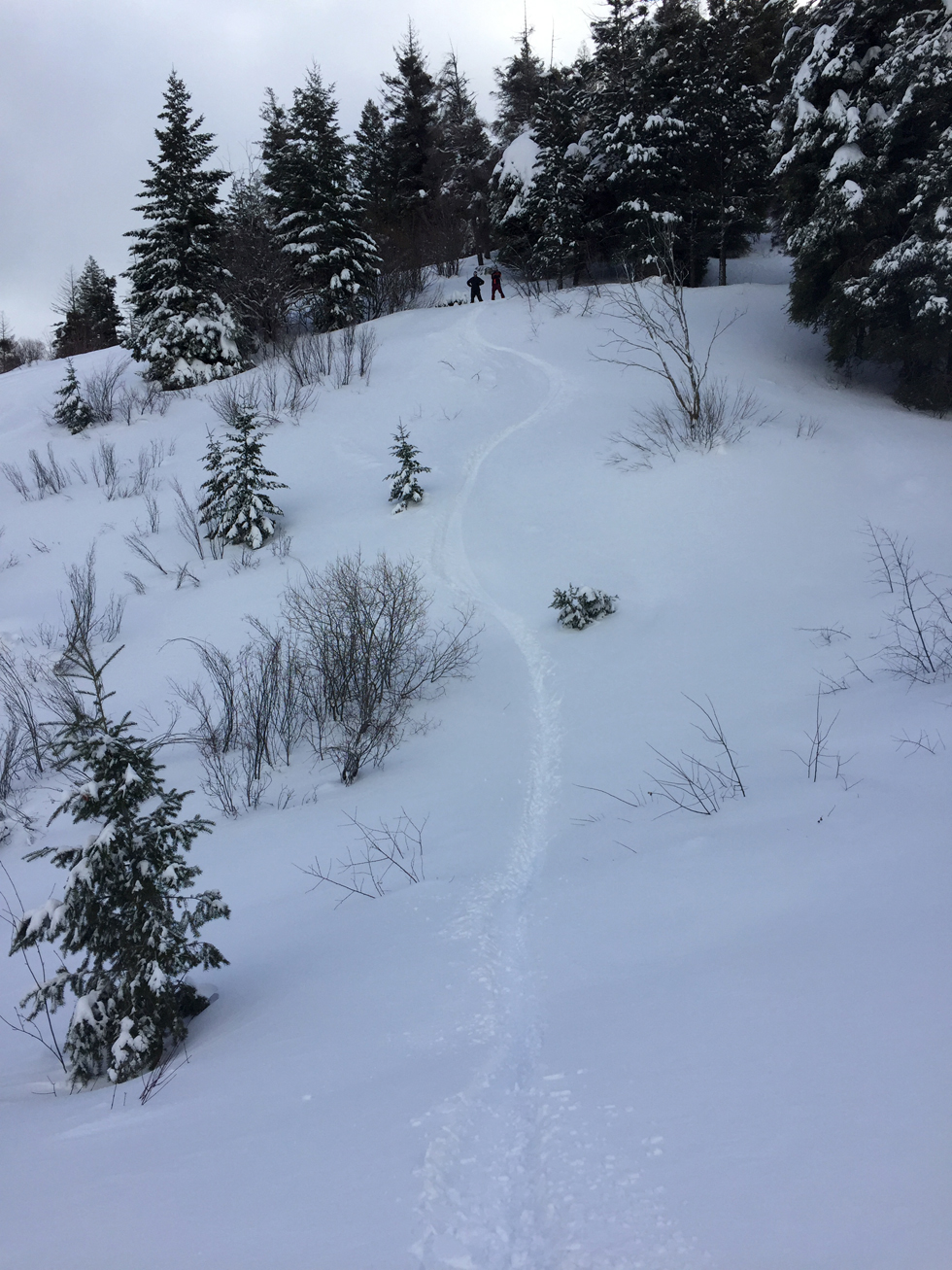 -They have night skiing and you can get deals on tickets by buying Pepsi at the gas station.

-Passes are affordable – and if you know anyone, you can probably get a season buddy pass – every employee gets one. If you’re not that cool, every pass holder also gets two day passes.

-It’s never very crowded, even on weekends, and the lines don’t ever get very long… 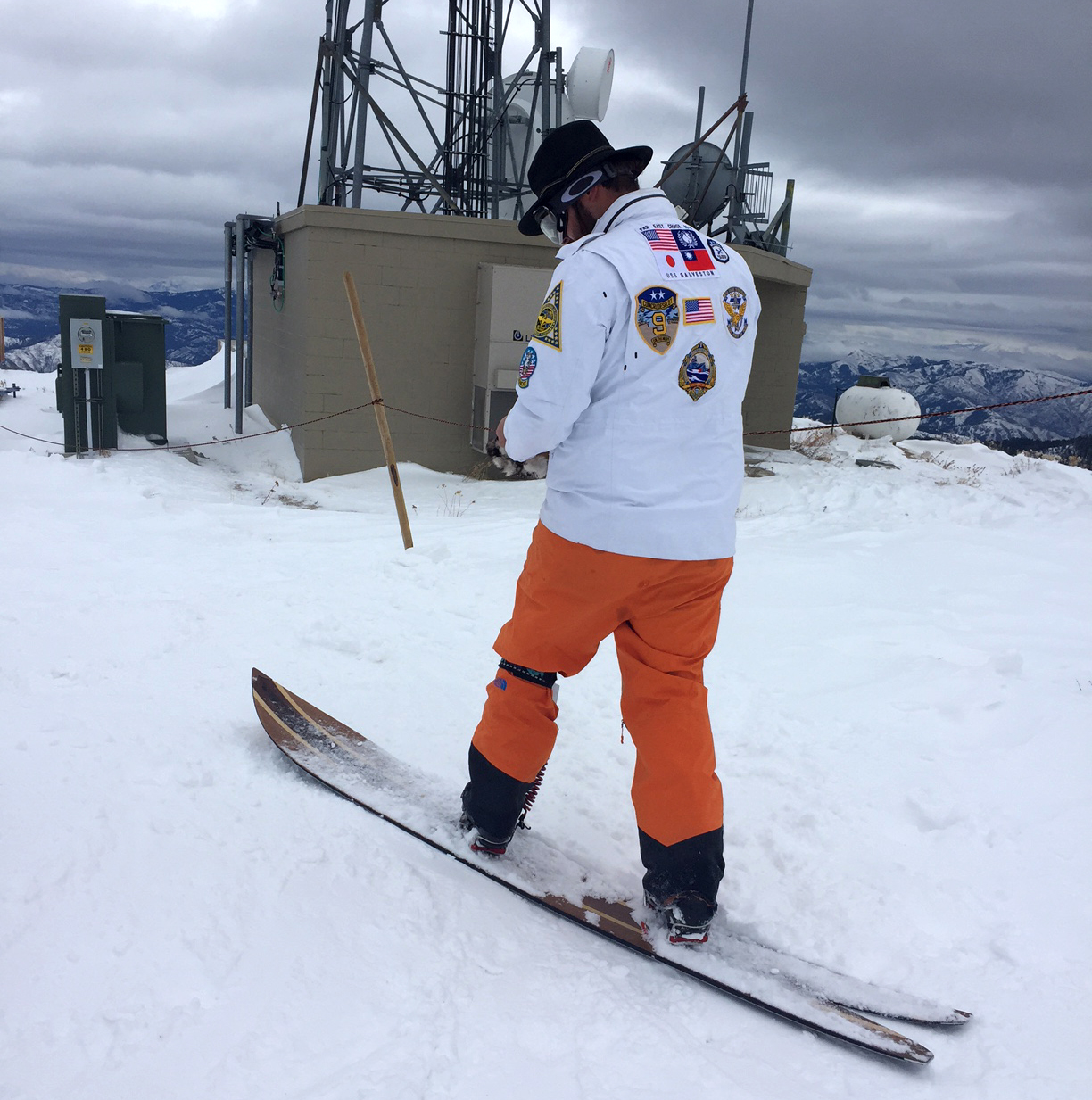 -…but the people watching is next level. Where did these people come from? They are pure entertainment.
-Also, the chairlift entertainment – watching people send giant bush gaps from chair six on powder days will never, ever get old. 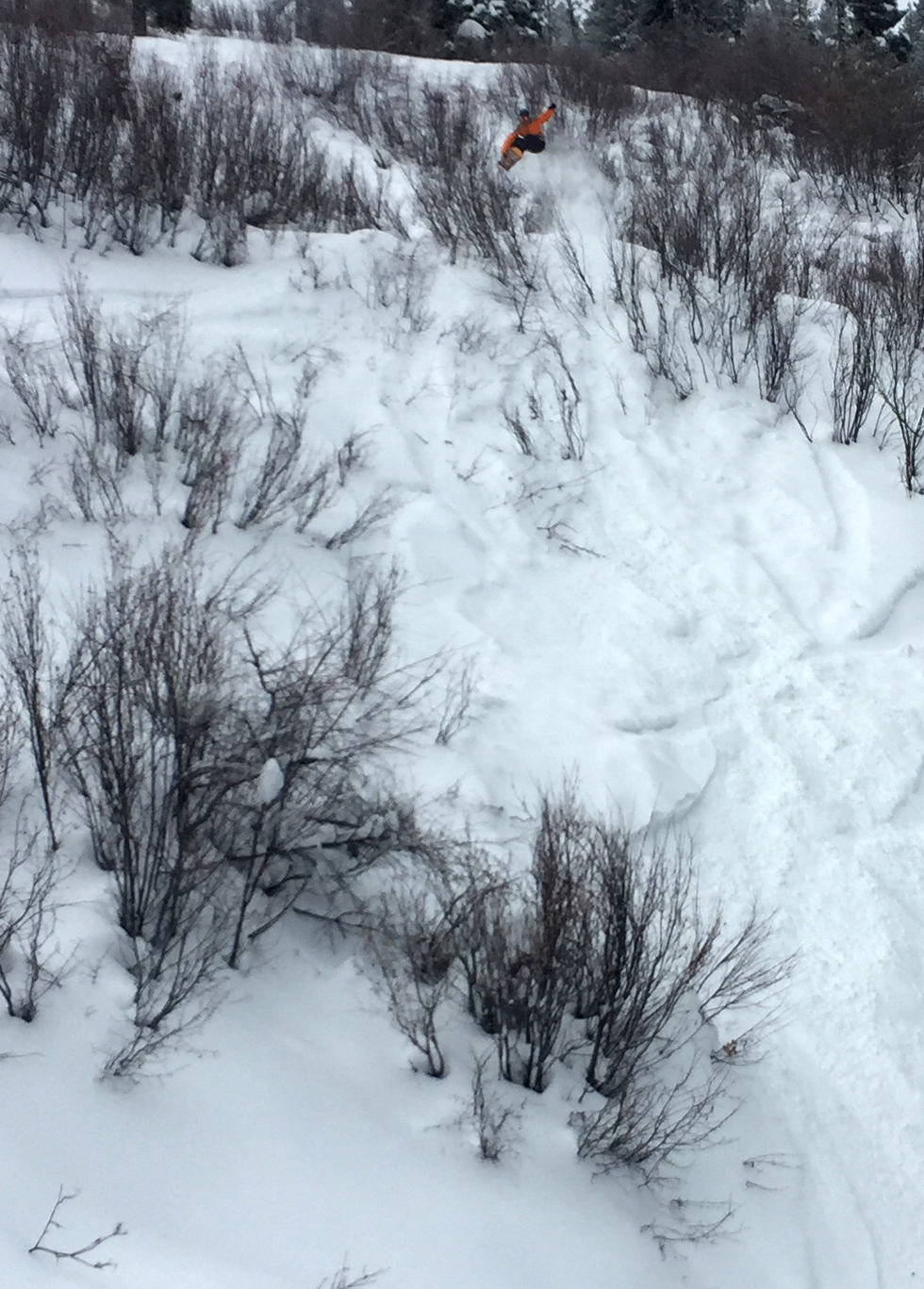 -They have a snowboarding ski patrol aka Boarder Patrol Ben. We don’t know for sure, but we think he’s just making sure ropes are up so you can jump them. 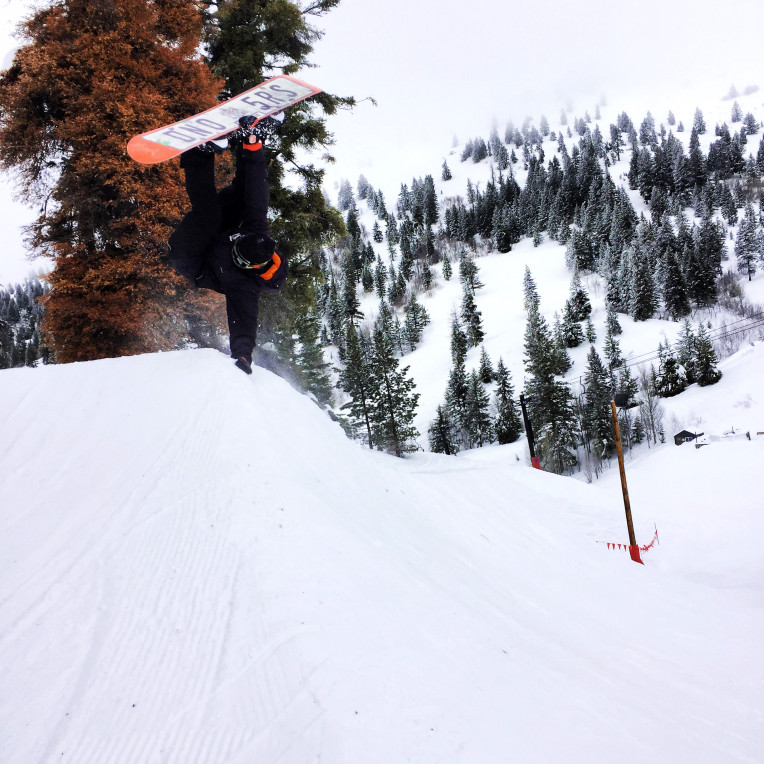 Loren Exon, on the clock.