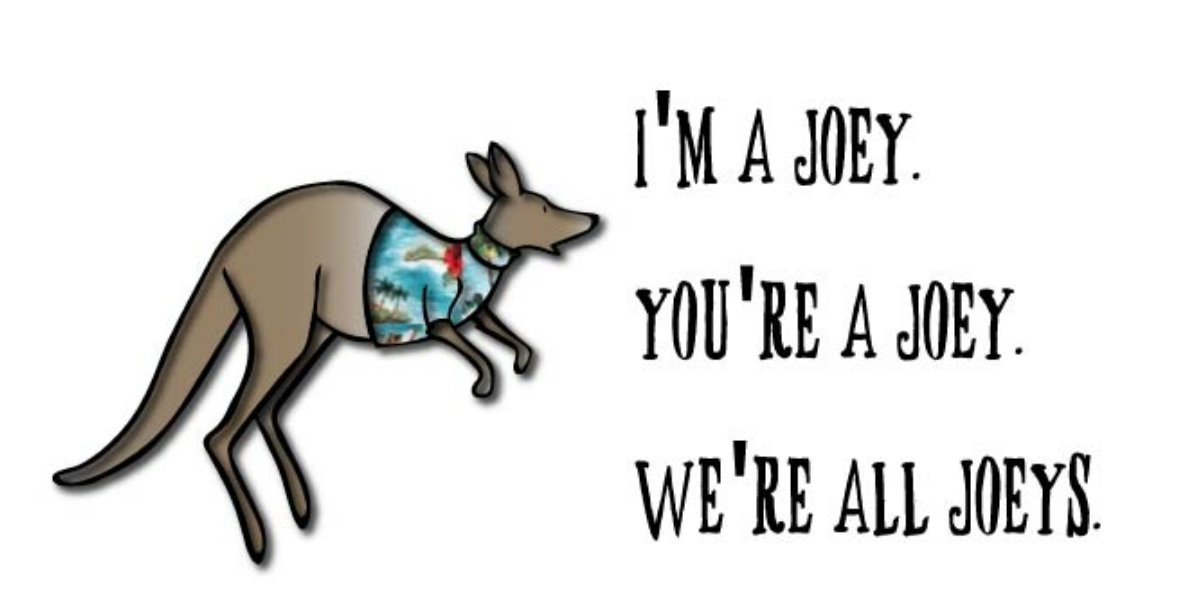 Being “cool” in the 21st century is a tricky thing. As “core” snowboarders, we grapple with it daily. Just read the comment sections on this site and you’ll see, snowboarding is a competitive fashion show masked as a “sport” and parading as a fun activity. But why? Why are we so concerned about the size of each other’s pants or the straightness of a boardslide?

In a recent article in the New York Times Princeton French professor Christy Wampole hits the nail on the head of what is actually the much bigger plight of an entire generation. Millennials, born in the 80s and 90s. are are growing up and coming to terms with the fact that they are becoming real life adults. Their coping mechanism: 100% irony. After reading every word of this nearly 2000 word article (too long for the next generation of kids raised on Myspace wall posts and facebook) I had an epiphany. Snowboarding’s growing pains are just like the crisis of ironic living, but rather than hating the “Hipsters,” those in snowboarding put their misplaced disgust on the “Joeys,” blaming them for crowding the hill and “ruining our sport,” a great irony in and of itself.

Throughout history, irony has served useful purposes, like providing a rhetorical outlet for unspoken societal tensions. But our contemporary ironic mode is somehow deeper; it has leaked from the realm of rhetoric into life itself. This ironic ethos can lead to a vacuity and vapidity of the individual and collective psyche…

In smaller words, Irony can be a plague, and it can drag you down with it. And there’s nothing more ironic than being a “cool” snowboarder. 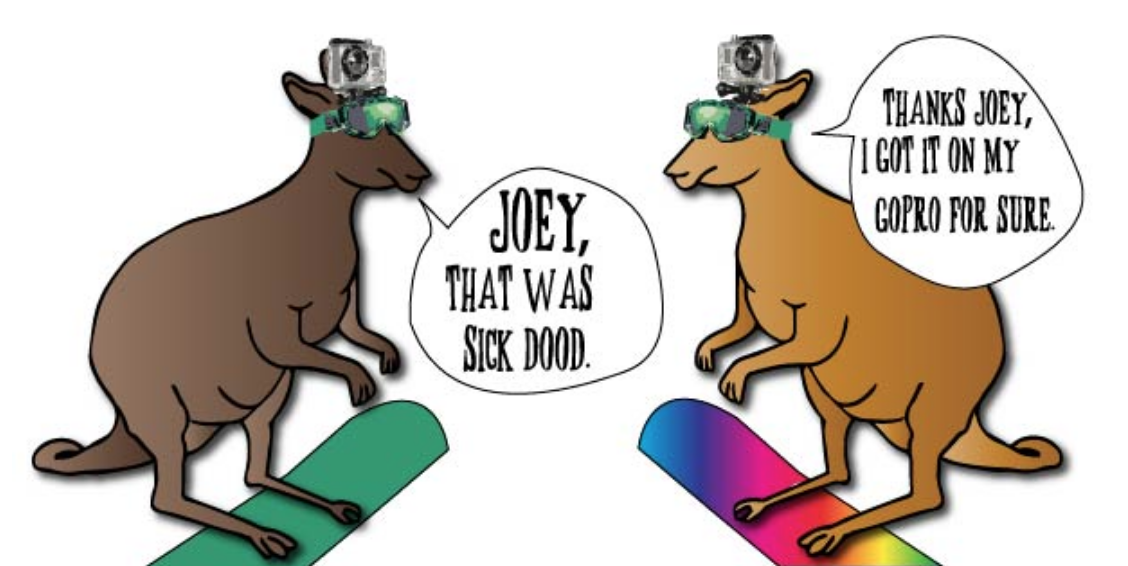 Think about the “Joey” or “Chad” or “kook.” Go ride on a weekend and they are on every intermediate trail and mountain base lodge. They completely disregard fashion, new equipment, or what’s cool. They rock GoPros on every mount imaginable, jeans and starter jackets, giant mittens with T-shirts, and are out there for one reason: to have a damn good time. They ride for a few hours, parade in at noon for lunch like lemmings, take another run or two then retire to the bar. There’s a good chance they fall getting off the lift.

But those poorly outfitted, low-skilled weekend warriors are boarding irony-free. They are doing it 100% because it is a fun way to spend a day. Meanwhile, the most ironic of all boarders, the cool kids, are too busy worry about their pants being over their highbacks, they don’t wanna admit that they might just be kindred spirits. Or worse, someday that Joey might ride enough to become one of them.

So ask yourself, when did this happen for you? If you consider yourself a “core” snowboarder, think about what that means. You follow trends, you know what tricks are cool and which are super lame, and you probably have left a hate comment on the Internet. But you’ve also fallen getting off the lift (more recently than you like to admit), gotten a little too excited about ‘gramming your friends while they board, and dropped your glove mid-trail or off the lift. Are you really that much better than the “Joey?” Really? 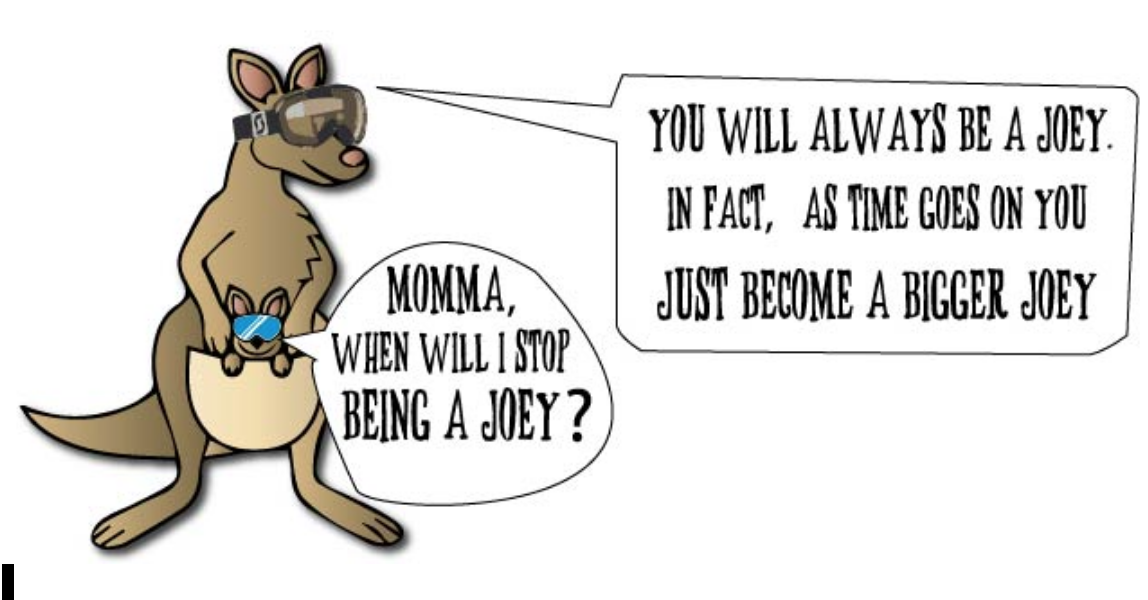 “Obviously, hipsters (male or female) produce a distinct irritation in me, one that until recently I could not explain. They provoke me, I realized, because they are, despite the distance from which I observe them, an amplified version of me.”

If you replace the word hipster with Joey, it becomes much more clear. We’re all just Joey’s, out there, having a good time. Two wise men once said, “If it’s not fun, why do it,” so as snowboarding’s ultimate ironic hipsters we say: At the end of the day, we were all Joey’s once, and realistically we all still are, so get out there, board and remember, no matter how tight or loose our pants get we’ll still never be as cool as skateboarding. Get over yourself and just have fun.

Read the inspiration for this rant here.