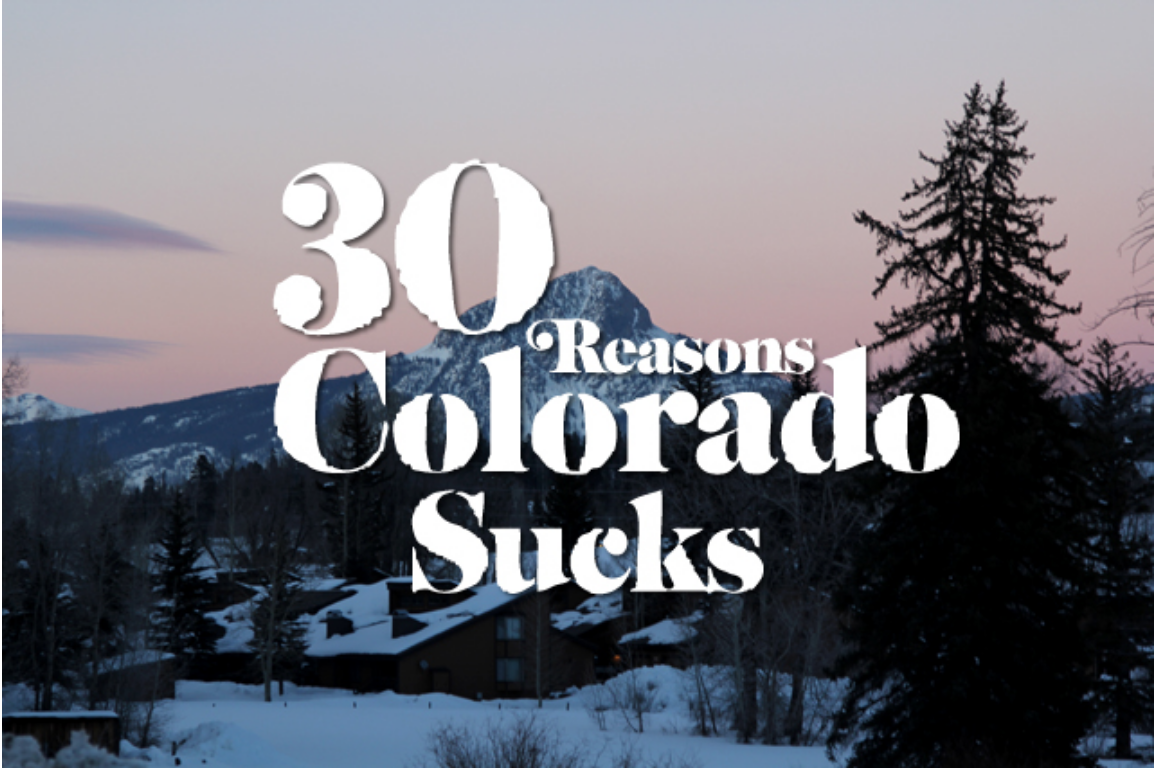 It’s often been commented, “Yobeat hates Colorado.” So much so that it’s become a running joke every time we feature a CO edit. Now, it’s not entirely to say that we, the staff of Yobeat, hate the place – it has a few redeeming qualities. Southern Colorado terrain is insane, if you wanna ride parks they’re some of the best in the country, and you get drunk way easier at 10,000 feet. But that’s where it stops. The following are all the reasons the Silver State sucks.

You’re sure to run into your fair share of bros at any ski area, comes with the territory, really. But Colorado boasts a special brand of arrogant, drunk, legally-high assholes. Granted most of them are on probably there on vacation from Indiana, but they choose Colorado! That’s gotta say something.

Skiers are everywhere and for the most part harmless, but in Colorado, they actually think they’re cool because they ski. 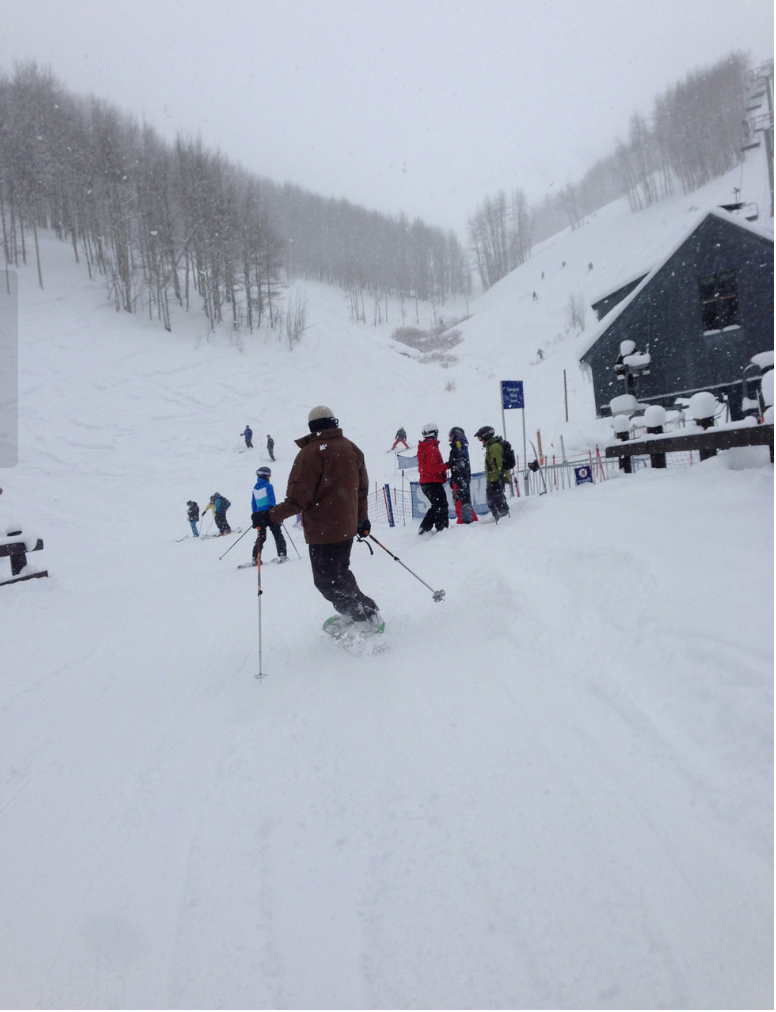 Now I’m not talking about Southern Colorado, we all know Wolf Creek gets dumped on blah blah blah, but anyone who actually lives in Colorado can tell you those storms are few and far between. And half the time when it snows, the snow is too damn light to actually cover anything. 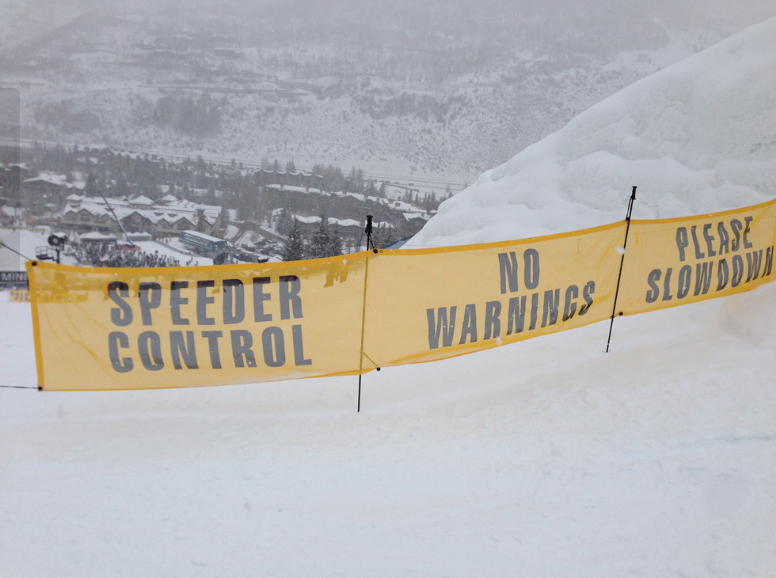 Summit County is based around 9000 ft. The base lodge at Silverton is at 10k. As we mentioned before, high altitude is great for getting drunk efficiently, but it also makes it hard to breathe, makes putting on your boots the hardest thing ever, and makes it hard to sleep. But the biggest issue with the thin air is you just can’t think straight, which may explain why everyone in Colorado is such a kook.

Oh you make your snowboards in the US? Cool story. Remember when they tried to patent reverse camber?

When and if it does snow, the Colorado backcountry is downright treacherous. Stay alive out there, kids.

With places that are expensive comes the people that can afford them. Now, aside from the “corest” kids, most snowboarders do come from means, but I’m talking about the shitty rich people. The ones that look down on you just because you haven’t taken a shower in a week and you like to have a beer on the first chairlift. Yeah them. Fuck them. 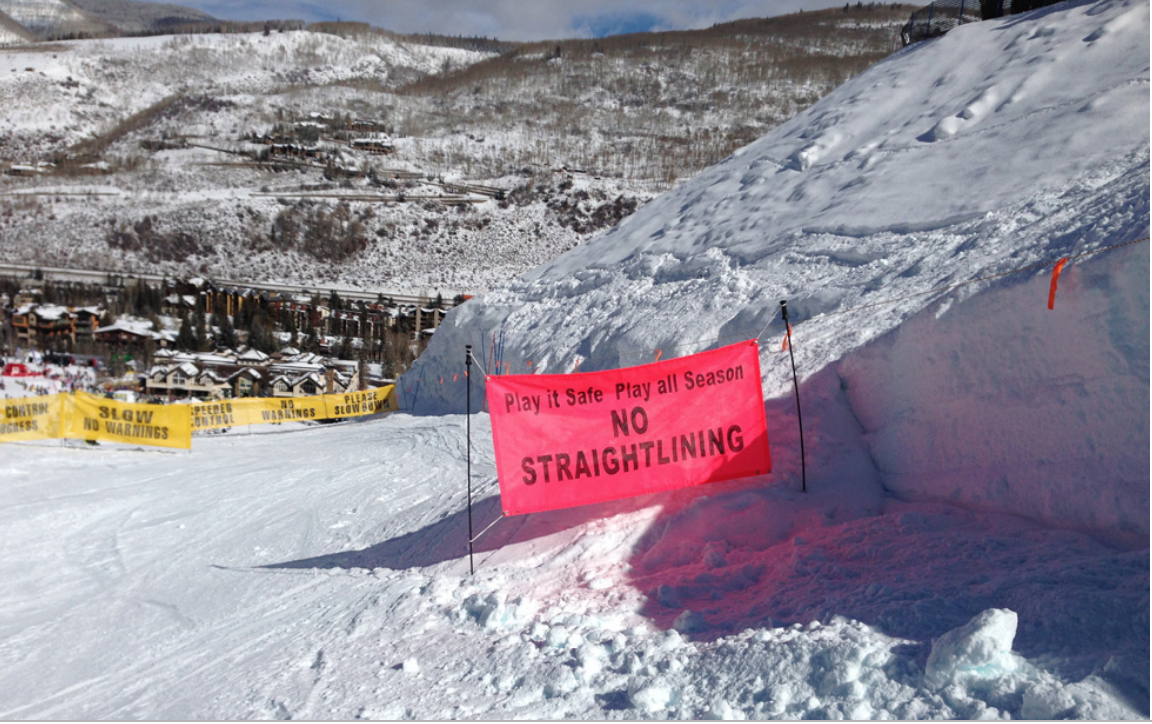 This is of course, what causes the long traverses, but even the “steeps” of Summit County are ya know, pretty mellow.

They get even worse due to the lack of Oxygen. 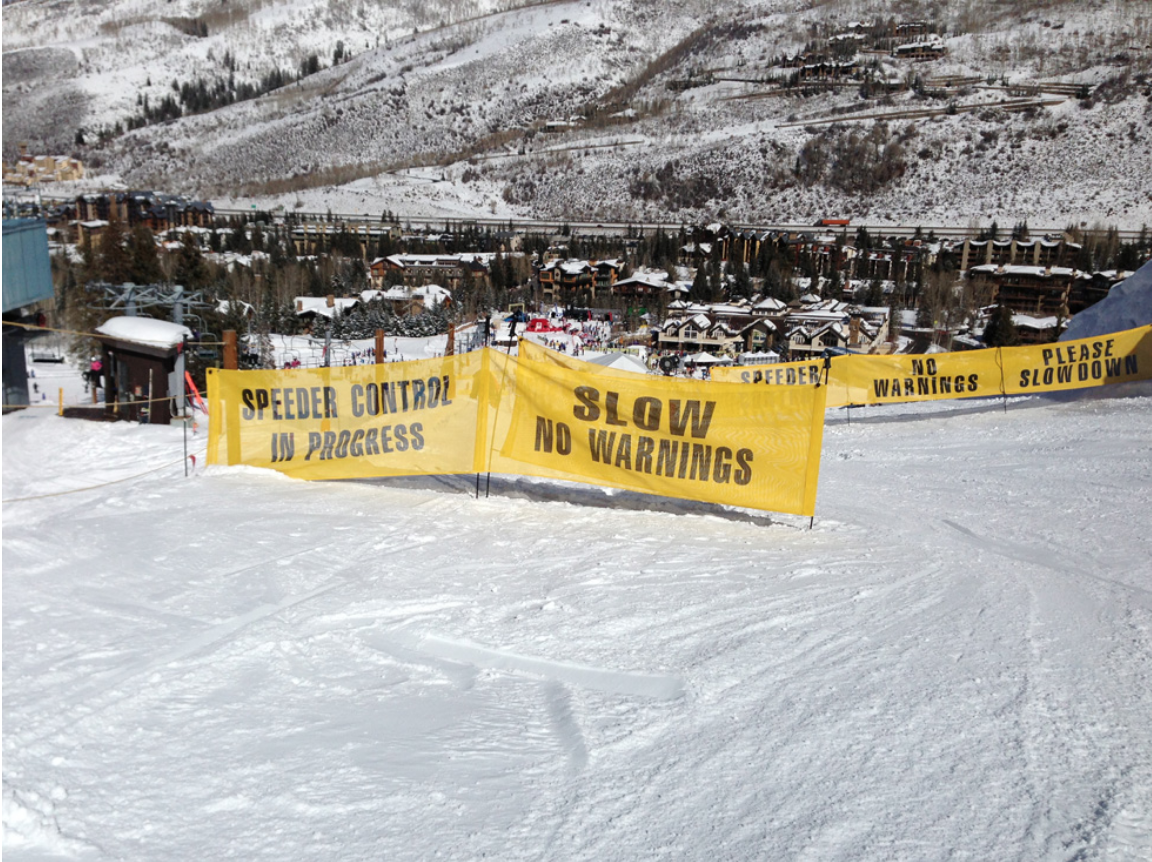 I’ve never been in one, but I assume it’s horrible. I mean, they have them in Los Angeles.

Again, flat + tiny little excuses for trees make for the whipping wind experience that is an every day occurrence.

16. The lift lines at Breck and Keystone

Ever been to either place on a weekend? Then you know. You are better off just crushing your own skull under a large truck.

You know what’s the best part of a day riding in Colorado? The six hours you spend in traffic in I-70 to get there from Denver!

Local pride is real, so we get it. You love where you live and that’s why you live there. But would it kill you to just be honest with the other people. Hell, maybe it would keep some of them away and solve two of the aforementioned problems. 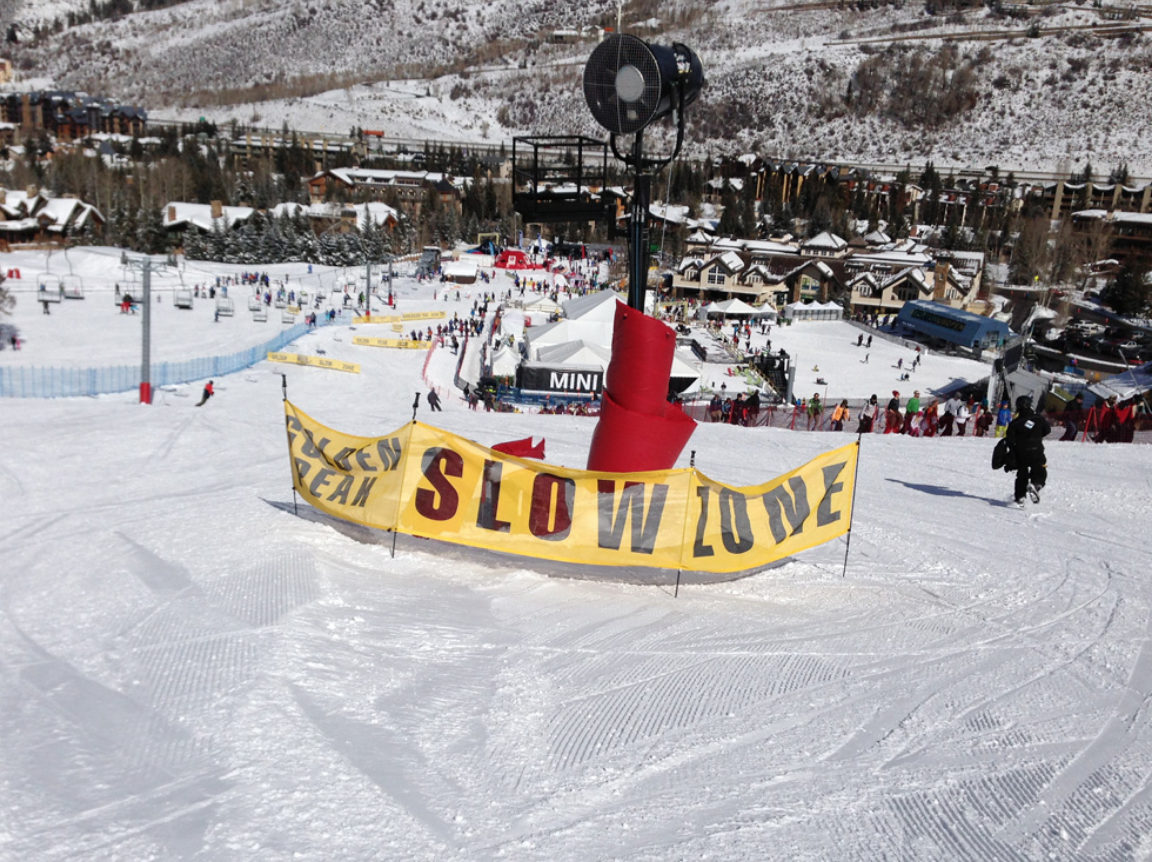 20. Fake snow totals on the reports

Sure, maybe there are 7-inch drifts around your measuring stick, but what you actually mean is “a dusting.” While not entirely a exclusive-to-Colorado phenomenon, resort marketers seem to get extra creative in the Rockies.

Yes, you can get real beer in the Liquor store or any of the 40,000 craft breweries, but damn it, I want to pick it up with my groceries, and that shit is 3.2. Worst part, unless someone tells you this, you can spend your whole vacation wondering why you’re not getting drunk, even at 10,000 feet.

Tourists are the worst – always screwing up driving, getting lost, asking stupid questions. And in Colorado, they’re all high as hell. Good luck with that.

It’s just not fair how good these little brats are. 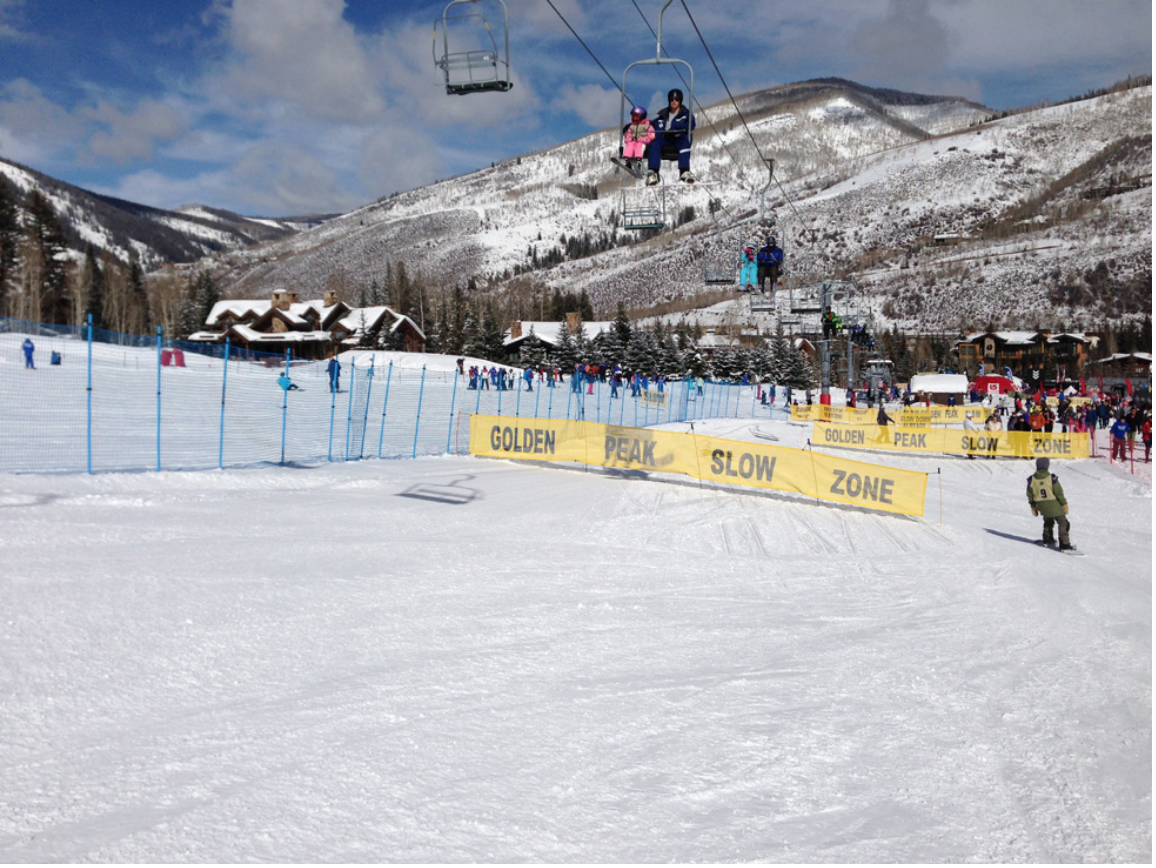 It’s not that we’re not in favor of legal weed, as we just mentioned, but we’re pretty sure the feds blew up Leo’s just to prove a point. Not to mention the annoying bi-products that have come because of it such as dabs, oils, weed snobs, etc.

Mountain Academies attract two types of people: rich kids who love to snowboard and rich kids who’s parents think they’re going to be the next Shaun White. And everyone knows, we don’t need another Shaun White.

Remember when we had 9′ halfpipes? That was fun. 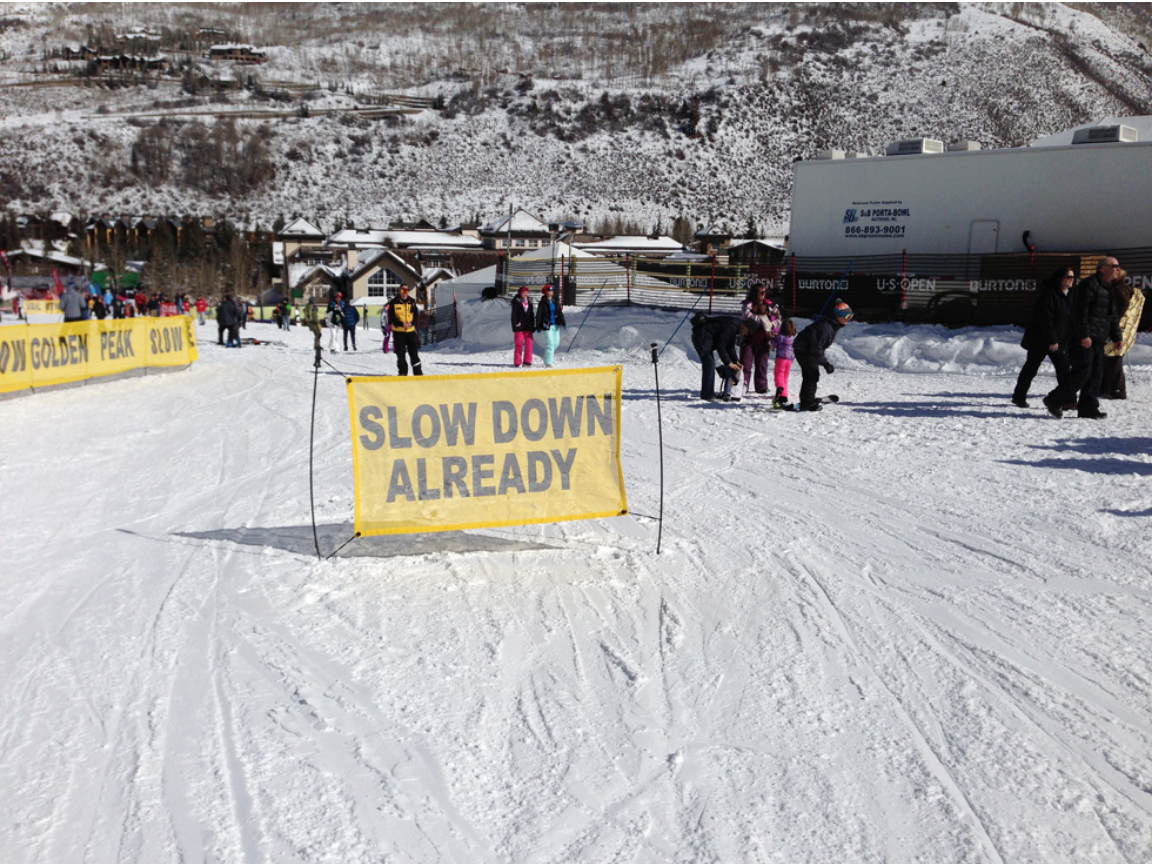 Frat boys, college kids, and all the shit that goes along with that.

29. People from the Midwest think it’s the only place you can snowboard

If you’ve never left the grain belt, and your only impression of snowboarding is movies like Out Cold and Cloud Nine, you probably don’t know there are more mountains on the other side of Colorado. And why would you care?

Oh good, ESPN is in town. Let’s jack up the prices and block off the streets! Remember the Dew Tour, it wasn’t all in Colorado, but it was obviously Colorado’s fault.

It’s a guarantee you will accidentally end up in a mogul field riding in Colorado if you don’t know where you’re going. And if you like riding moguls, well, I just don’t know.

Yes, we know we already said that, but fuck. Come on, man. 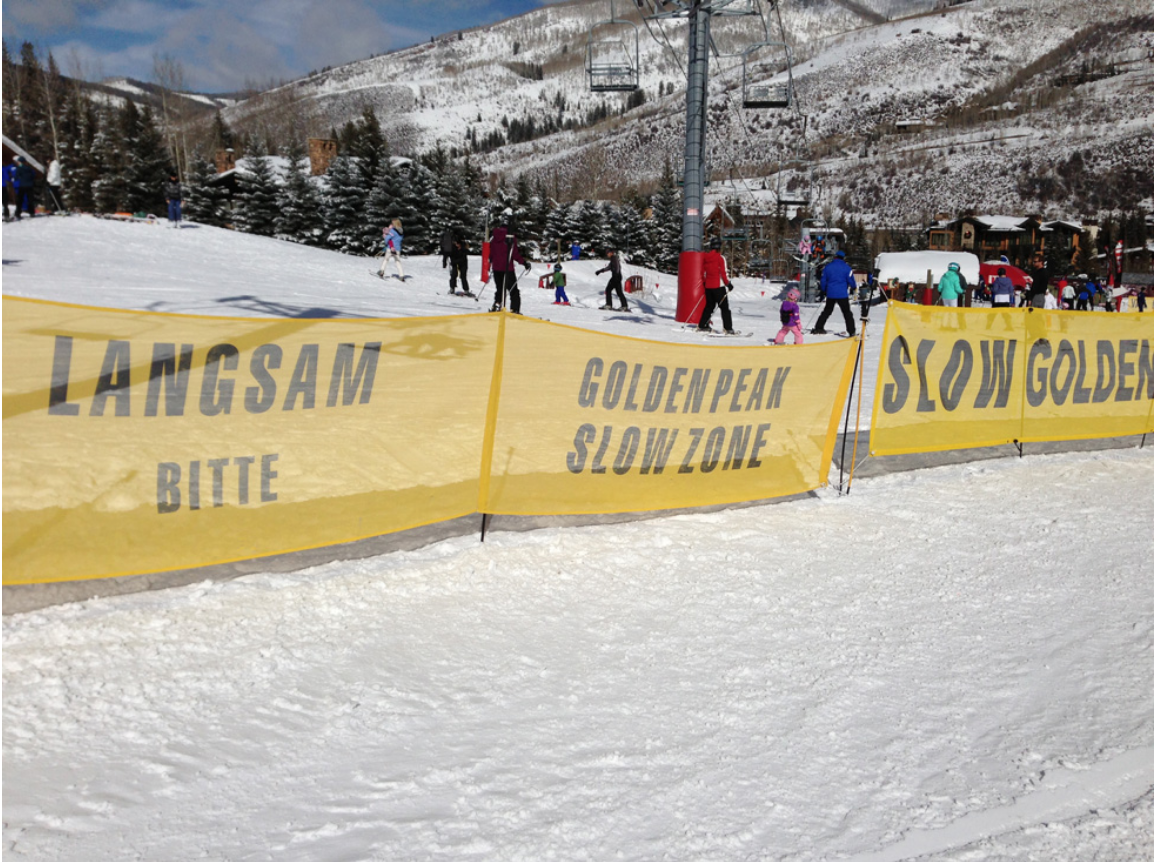