HOOD REPORT 2017: TIMBERLINE TREATED TO THE BEST SUMMER IN YEARS

Filming: Adam Foster and Cam Weeg – Sorry about the music, it came free with my iphone editing software.

Fires are raging out of control in most of the Western US and September 3, 2017, the second-to-last day on hill for the Timberline summer, was a smoky one. But even though breathing was labored and it seems like the world may very well be going to hell in a hand basket, the snow on the Palmer glacier is holding strong and with minimal walking, you can lap the former Windells park until your heart’s content. Don’t wanna hike at all? Don’t blame you – that air quality is worse than Bejing right now, but you can just rip Palmer midstation laps all day while exerting (almost) no energy. I could ramble all day about how fun it was, but since the Internet hates reading, here are five reasons 2017 was the best damn summer, ever. 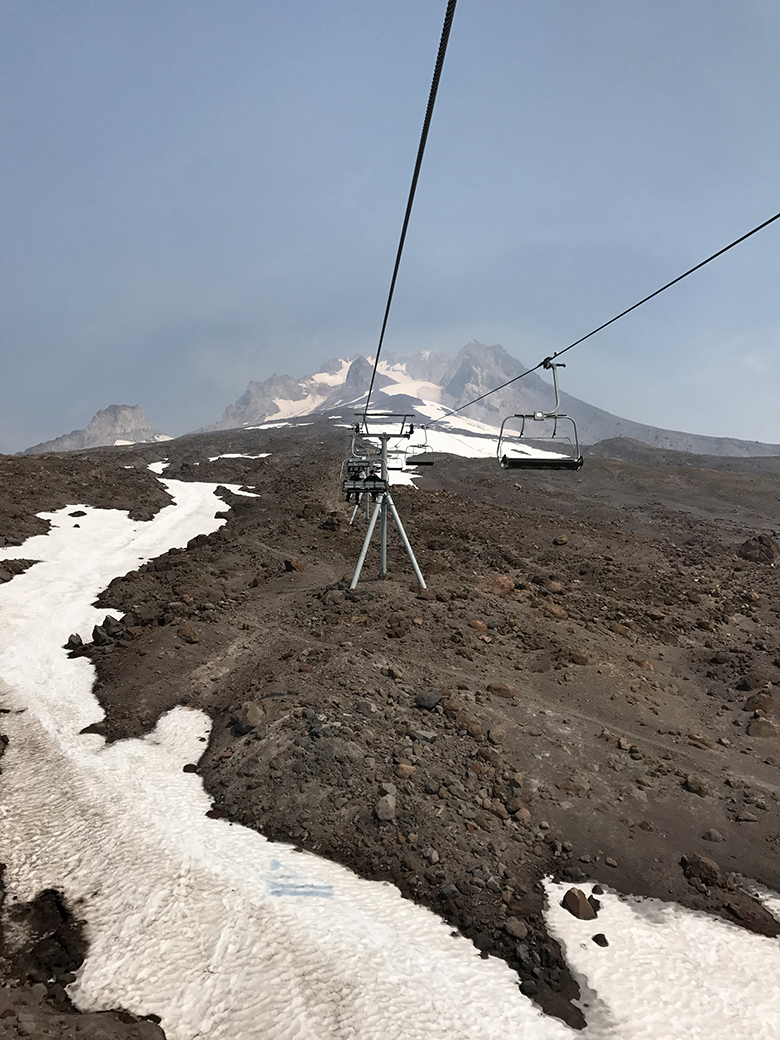 There is Plenty of snow – As stated, legit snow fall over the winter has seemingly refreshed the Palmer Glacier to its mid 2000’s glory. Enough snow means better features and less hiking and well, that’s just awesome. 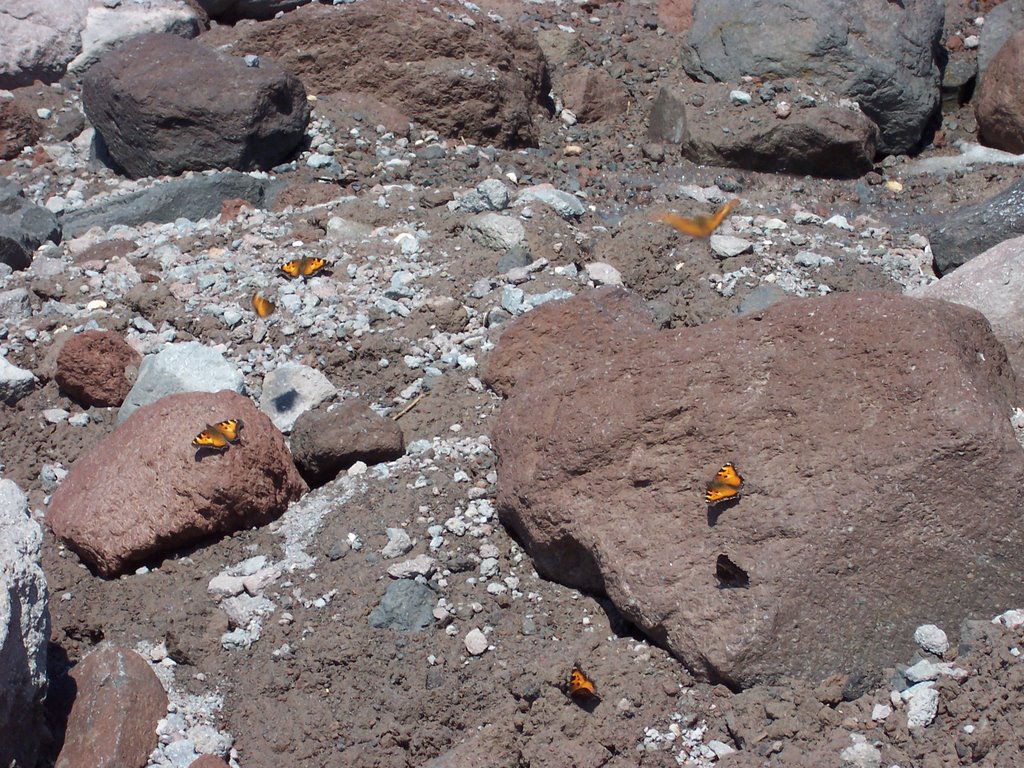 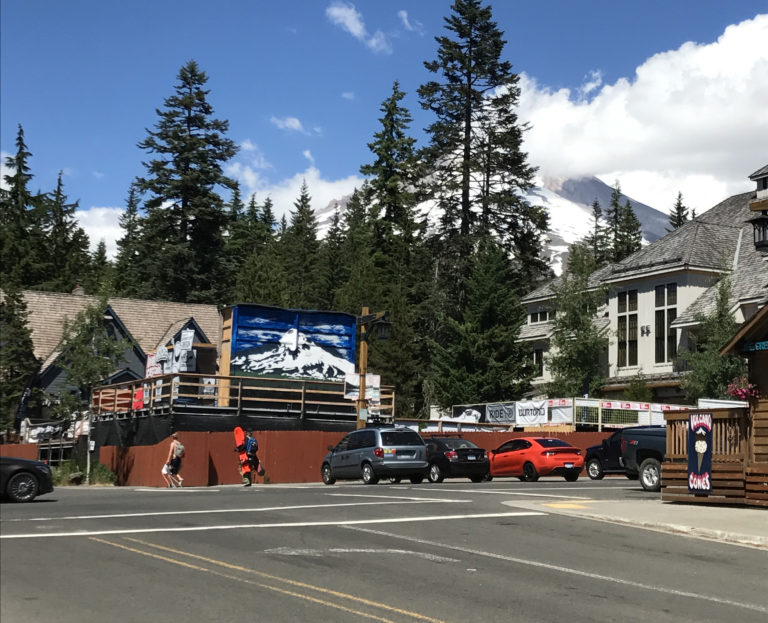 Wont be the same without the skatepark in town, but whatever, that park sucked anyway.

High Cascade got the fuck outta Gov’y – In a move that was a long time coming, HCSC announced they’d be moving the majority of their campers out of Gov’y and on to the glorious Windells campus, leaving Gov’y to be the haven for adult debauchery you’ve heard rumors about. 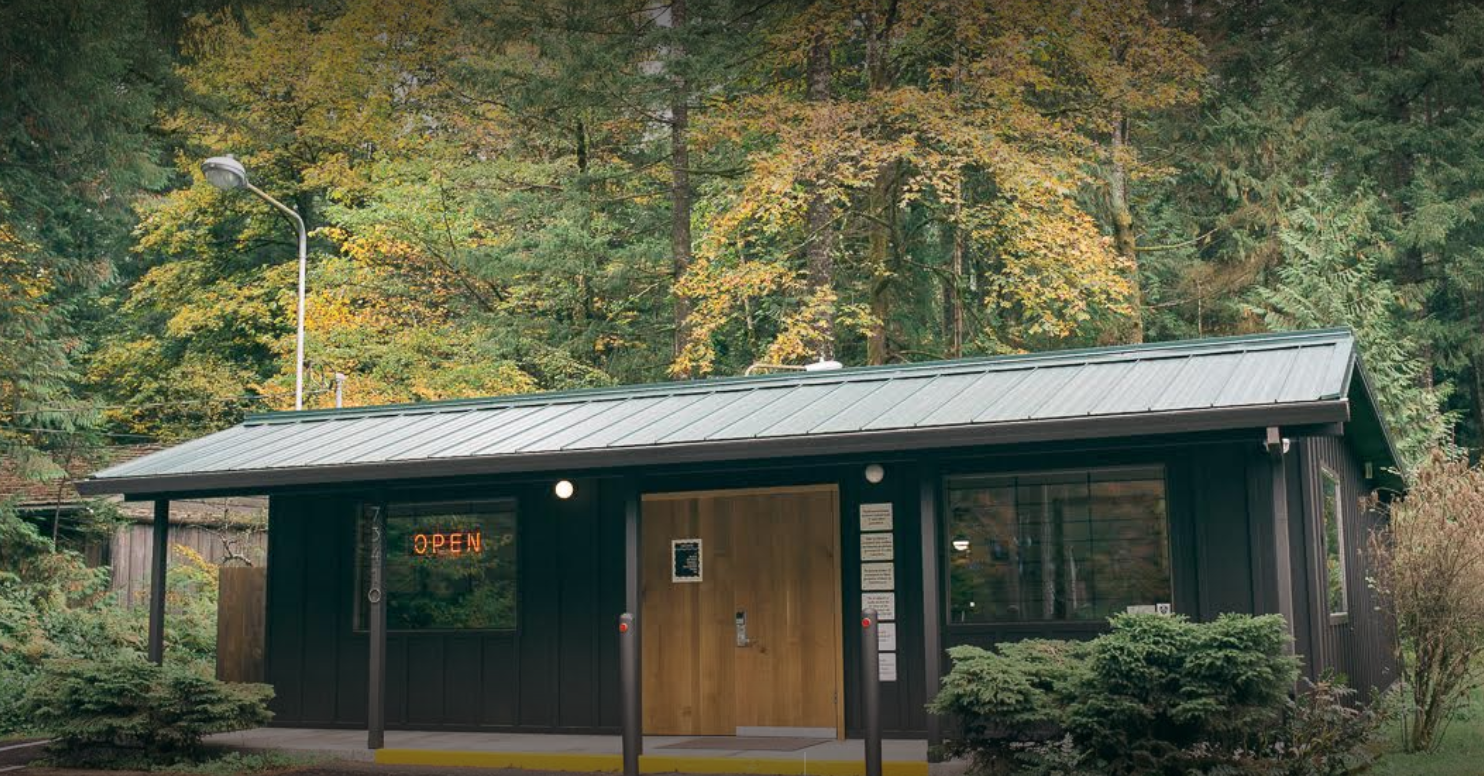 There’s weed in there, and it’s totally legal!

(At least) two marijuana dispensaries have popped up east of Sandy on Route 26 now: Weed is legal in Oregon but sadly, there’s still no where to buy it in Gov’y. This is likely because each town in Oregon sets its own regulations, and let’s just say Government Camp isn’t run by the most progressive minded people. But there’s Mt. Hood rec center in Rhodedendron and on our trip up yesterday we noticed another huge new dispensary across from Mt. Hood Foods that just opened. It is very chill.

They had a public lap park: We Are Camp’s constriction means more public terrain and Timberline Parks turned the former HCSC lap park is now open to anyone! Can I get an amen?

Sadly, today is the last day you can ride the lifts to the top of the Palmer Glacier for the summer, but don’t fret! When the snow holds on, TLine has been known to fire up the generators as early as Columbus Day and if you think summer boarding at Timberline is awesome, you should get up there in the fall!