Why The Hell Did We go to Newfoundland?

Posted by admin in travel 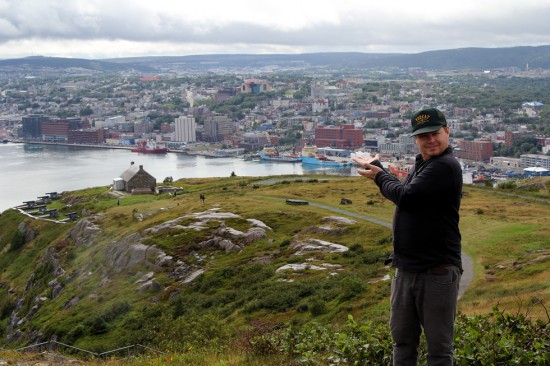 Despite cries from the plebeians that my “whole life is a vacation,” sometimes I feel the need to actually get away from the Internet. But since the ‘net is global, this can be a challenge. This year, I figured out the perfect destination. Newfoundland. It’s closer than Europe, but they still have funny accents, and most importantly, international data ain’t cheap, so my phone was more like a wifi-enabled camera. But when anyone found out we’d come all the way from Portland, they asked the same question – why here? And I guess it was a bit of an odd choice, seeing as we didn’t know anyone, or really anything about the place. But after six days I came up with a few reasons. 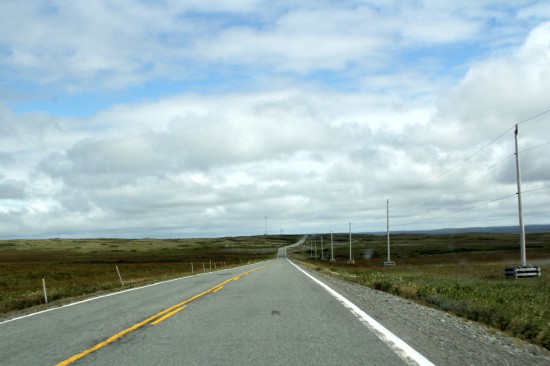 Since we had plenty of time to kill, we opted to drive the entire Irish Loop. In a mere six hours, you get to see a good chunk of Newfoundland and more coves than I could count. The real highlight of the loop though, were the enormous and unavoidable potholes on the Northern part that jarred our lime green Chevy Spark and had me legitimately scared that we were going to blow a tire and be stuck in Trepassy forever. Now I understand why they were so emphatic we get the tire insurance.

When you go to the island, it’s essential that you get “screeched in.” As a “come from away”  everyone tells you this so emphatically that you wouldn’t dare argue. However, after paying $20 for a chunk of spam, a kiss on the lips from a cod and a shot of screech, I’m pretty sure this is the best scam anyone’s ever come up with. Bravo Newfies, bravo.

A few locals told me I had to try Jiggs Dinner, a traditional Newfie Sunday meal. It’s basically a bunch of Newfie delicacies, such as turnips and salt meat, boiled for awhile and then served with a side of gravy. We were lucky to meet Sherrie (yes, on Tinder), who not only guided us to the goods of the island, but whipped up an authentic Jiggs dinner for us on the final night of our trip. Salt meat is actually pretty gross, which was not a huge surprise considering most of the other food there was too. But still, culture, man.

Skeets are Newfoundland’s version of townies and they are a rare breed. While my main encounters with them were via Tinder, they boast epic accents, ridiculous piercings, oddly colored hair and a very narrow world view. The girls are named Brenda and Trina and the dudes all wear Fox jackets, have bad facial hair, and apparently make large amounts of money working as engineers. 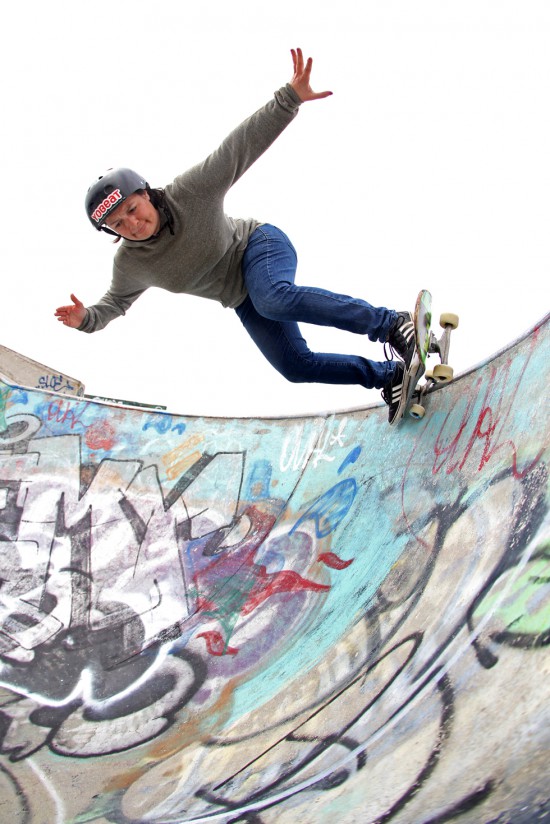 Actually, Newfoundland is a terrible place to go skateboarding. It rains all the time and the two parks I visited were nothing special. The first in Mt Pearl, a St John’s suburb, was built by Newline (one of my favorite park builders) but unfortunately was covered in pebbles and overrun with razor scooters. Mundy Pond was bigger, and arguably better, but mostly made me wish I knew how to ollie. Instead I slashed a corner and Jared made it look sort of cool. 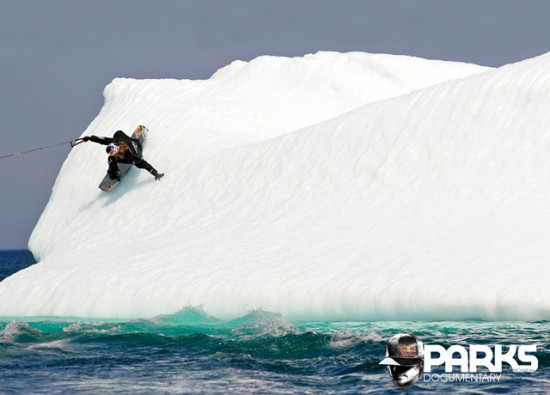 Actually, we had no idea that if we had arrived a few weeks earlier, there would have been Icebergs everywhere! It’s even where the above photo of my boy Parks Bonifay was taken. But alas, we saw no icebergs, only heard the legend, as we were told repeatedly – should have been here in July. 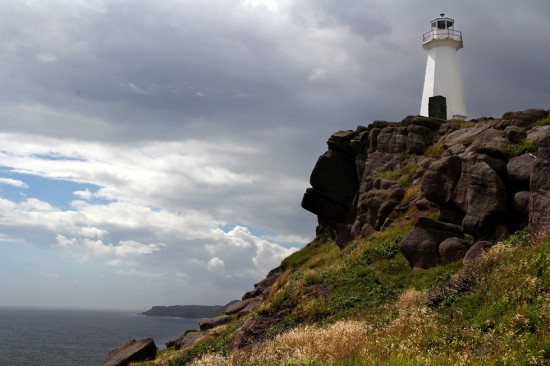 There are lots of them and they’re scenic as fuck. 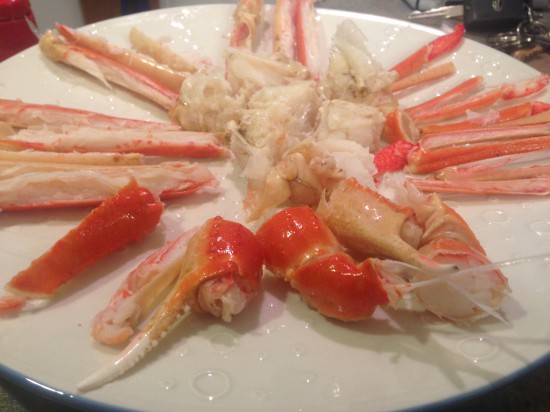 Like sweet things? Go to Newfoundland! Everything from the burgers to the pizza to the salsa were insanely sugary, which is apparently how they like it. Also, if you like seafood, they have lots of of that too, but I’m mostly just mentioning to have a reason to post this photo of crab. That shit was good.

Live music is not high on my list of vacation priorities, but we did jam out to some Newfie music on the radio and at bars. It’s sort of an Irish bluegrass, and the locals are really proud of it. Maybe next time we’ll go to one of the shows that are basically happening all day, every day on George St.

Pirate day is when pirates come ashore, steal booty, take photos with children and then sail away in a boat that definitely did not look seaworthy. As you can imagine, it was AWESOME.

Now enjoy the art a created with my camera.