I Only Shoot Covers

I Only Shoot Covers 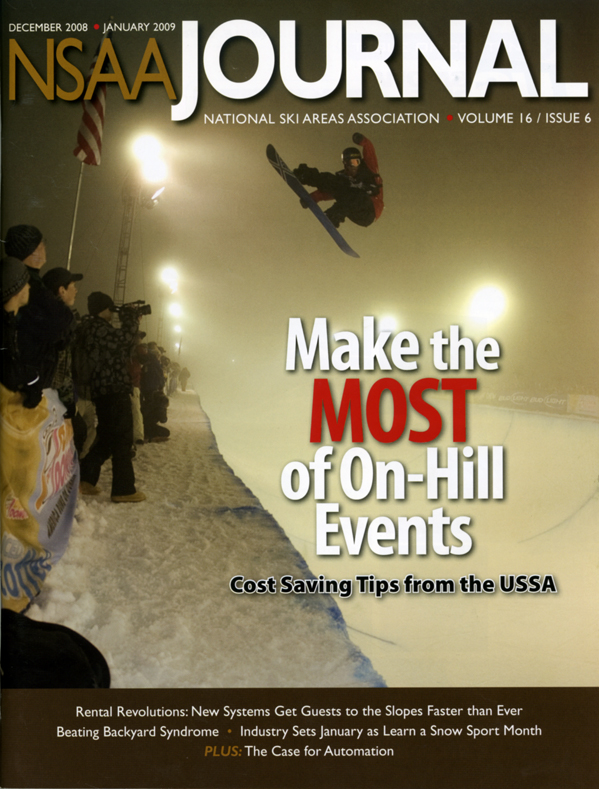 It has been a running joke (mostly within my own mind) that I only shoot covers. My published photo section is only covers and well, despite the fact that most are either not newstand mags, or on the online mag I run, I still think it’s cool. The night I took this photo I actually was talking about Rob Campbell about how this was a night to shoot your pipe cover and the event actually ended up being canceled due to the fog. But it worked out for the NSSA Journal and went along well with the feature I wrote about Cost Saving Tips for Events from the USSA. (Download the PDF)

This story itself was a real scorcher, and took me way longer to procrastinate than it actually took to write. Ironically, the USSA lost a good deal of its funding later in the season when Chevy pulled out at a title sponsor of the Grand Prix Series, so they may be needing some of these tips themselves!