I don’t often take enough advantage of this city I live in. It’s got all the immenities of a big city, with that small town feel, or so I find myself telling people on planes when they ask me about Portland. But like anywhere you live for awhile, it’s easy to get into a rut and forget to even try to do different things. Such was not the case this past weekend however! I was really proud of myself and here’s why:

Friday night I went to a Vegan rock show. Ok, well it wasn’t very rocking, since it was just three dudes playing acoustic guitars, but it was still out of my comfort zone by a long shot. Ahron, my favorite vegan from the bakery, asked me to come and shoot photos for his myspace or something. The show was at the Red and Black, which though right around the corner from the office, I’d never actually been to. The place is a vegan bar full of more militant-looking Vegans than the bakery and smelled sort of funny. When I got there Ahron said, “Wow, I didn’t think you’d come.” So yeah, I blew it. But it turned out to be sort of cool, and when Nate asked if I wanted to go get drinks, I was already out so I did it. 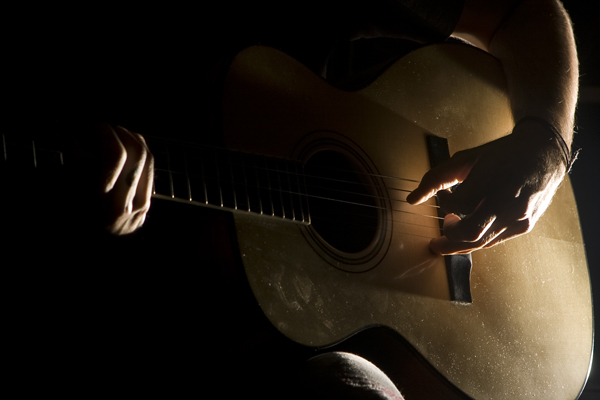 Saturday was even better. Nate and Tim decided to get a keg at the Dude Plex to celebrate the end of summer (or mourn the beginning of fall, whichever you prefer.) So I whipped up some cole slaw and headed over. Since there weren’t many people we tried to figure out how much beer we’d each have to drink to finish the keg. Using my journalism math I approximated 10 beers each and would adjust the number accordingly whenever someone showed up. Like trying to figure out how many licks it would take to get to the center of a tootsie pop, I have no idea if I was right. And I had to leave the BBQ early for my next engagement. It was a good time though, complete with beer pong and foosball. I felt like I was at college, you know, if I had been in a frat when I was in college. I guess the keg was empty by 9, but by that point I was well into stop 2 of my tour.

I had intern Nick pick me up and bring me downtown, where Forum snowboards was hosting a star-studded, invite-only premier of its new movie. I love Evan Rose and since he invited me I figured I should be there. It was fun, there was free food and beer, but I may be too old/jaded because I saw right through the whole trying to woo the media thing. Good thing I have Nick, who wrote this wonderful story about the evening for YoBeat and everyone’s happy!

I ended up taking a cab from downtown (keg + free beer = me not driving,) which was un usual in and of itself. I felt like it was really late and I’d been out forever, of course, when I looked at the clock it turned out to be 10:30. Well, I guess some things never change.