Posted by admin in General | Wake 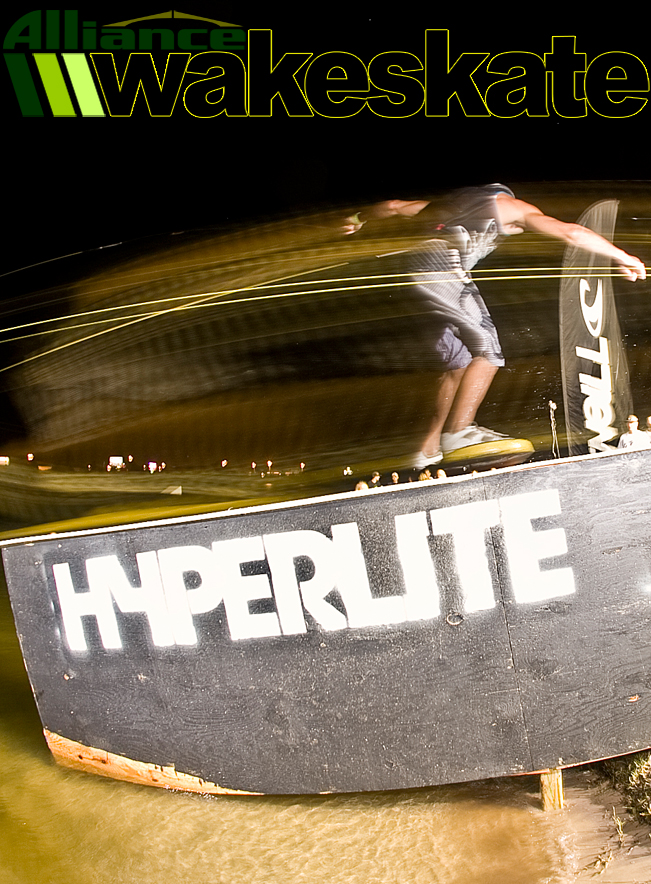 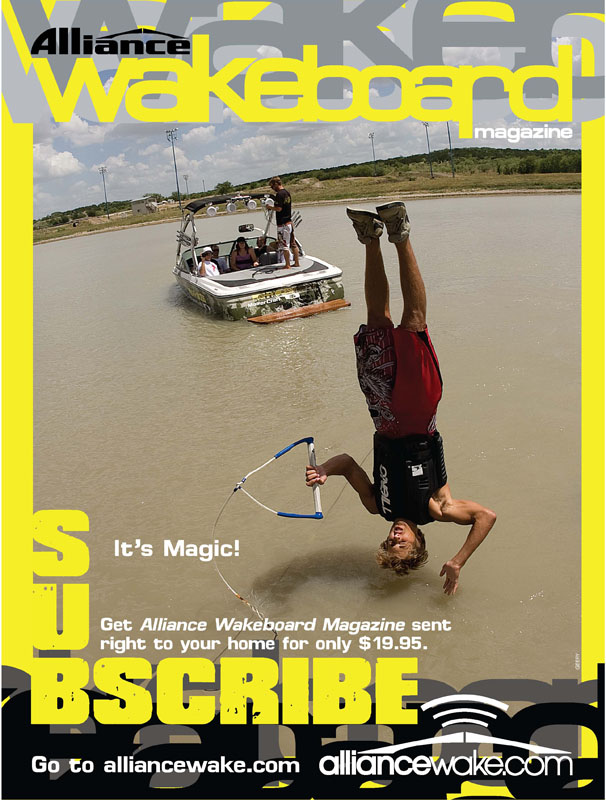