Most Extreme Week Ever

Most Extreme Week Ever

It’s Friday, but it’s a special Friday because this one is concluding the most extreme week ever. Jared was smart enough to realize this when he pointed out (via his facebook status) that it was Shark Week and the X Games, which is a lot of extreme for one week. At the bar I realized this was clearly the cause of the recent earthquake in So Cal and I am glad I got out when I did…the cicadas can’t be far behind… 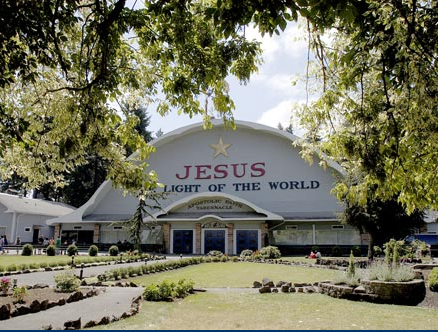 Since I do have the word extreme on my business cards, this was a big week for me. I spent last weekend at the S3 Super Girl Jam in Huntington Beach. I already mentioned it, but the new news is I linked all the stories I wrote for the event site here. I also wrote a little story about the event from Transworld Snowboarding’s new wordpress site so this link is going to show up on the comments there. neat. Anyway, go check it out. 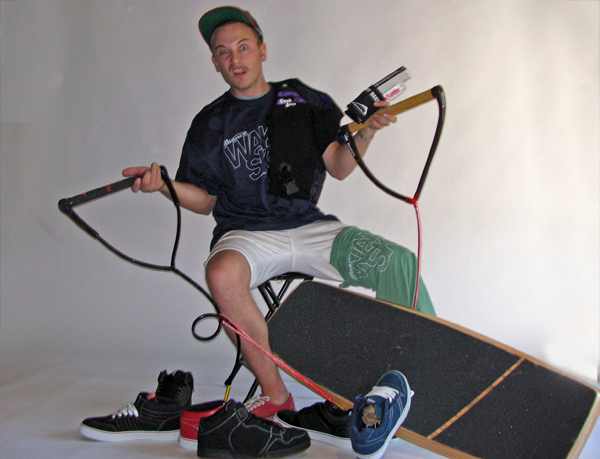 In the wakeskate world intern and I have been shaking things up.  After my recent office visit we agreed controversy is good, so I had Nick write the classic “sponsorship is stupid” article. I knew it would piss some people off, but I always fail to realize just how many people. As a result he has his own message board thread, which in my mind means he’s made it in wakeskating! So congratulations intern! Of course the kids aren’t concerned that he thinks sponsorship is stupid, just that he is a “fag” and that “he doesn’t wakeskate.” Either way that shit is driving traffic, so as long as they are talking about something.

X Games are going on right now and people keep asking why I am not there. My response is of course, why would I be there? Plus Jen is having a deck-warming BBQ. Wouldn’t miss it for the world.