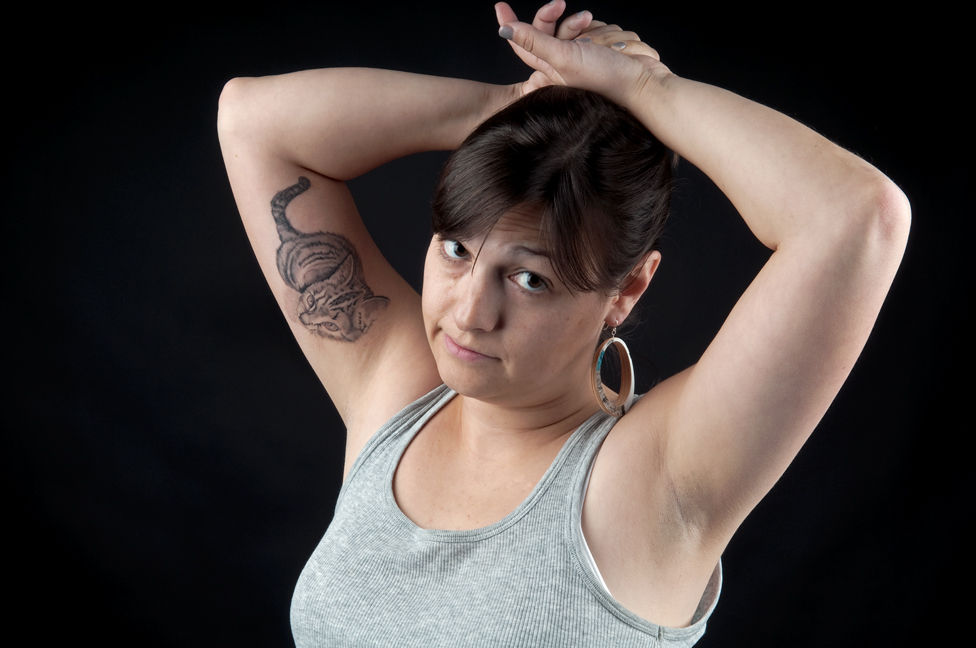 Thanksgiving is by far the best holiday ever. You don’t have to give gifts, or tell people you love them, or any of that other crap. The only expectation is for you to eat, and eat a lot. But with airfare prices they way they are, and your lame family living in some far off, flat location, you just may be on your own this year. Don’t fret, cooking a turkey isn’t really that hard. You could probably even leave it cooking while you go take a couple runs (assuming you actually live where there is snow already.) Here’s a fairly idiot-proof method for making a turkey that will be as good as mom used to make (or better) from your friends at YoBeat.

Make enough room in the oven. Those racks are removable so readjust them until there is enough room to fit the turkey. Also check for any junk that looks flammable that may have accumulated at the bottom of the oven and remove it. Once this is done, turn on the oven to 325 degrees F. Your oven is now preheating.

Your turkey must be thawed. If you didn’t think to do this, go ahead and reschedule Thanksgiving for two days from now. If it is defrosted, then it’s time to get it ready. Open up its neck and breast cavities and take everything out. You can take the liver, giblets, etc (that stuff that was in there), and put them in water on the stove and simmer all day to make your own broth for gravy. Or you can use broth out of a box. If you choose the latter, you can throw this stuff away or use it to play mean jokes on your friends.

Once you’ve got everything out, dry off the turkey, inside and out, with a paper towel. Put some salt and pepper all over the turkey (this adds flavor) and then fill the empty breast cavity with the onions, garlic and all the herbs you’ve managed to scrounge up. Don’t worry about chopping them, they are just in there to simmer and add more flavor to the bird and you’re not actually going to eat that stuff.

Put the turkey in a roasting pan on a rack (or just figure out some other way to raise it slightly off the bottom of the pan that won’t burn when you bake it.) Now take half the butter and brush (or just pour) it on the turkey and then cover loosely with foil. Basically make a little turkey tent to keep the big guy extra warm.

Now you have to do a little math (sorry.) Look at the label on the package of your turkey for appropriate cook time. Subtract 45 minutes from whatever it says and roast the turkey as is for that long. At this point you have at least a few hours to go snowboarding, skateboarding, or just start drinking. Don’t forget to come back through, because there is another step. When your timer dings, remove the foil and put the rest of the butter on the turkey. Crank the oven heat to 425 f and cook for the other 45 minutes or until the button pops or a thermometer reads 165 degrees when inserted in the center.

Remove turkey from the oven and set aside. Let it rest at least 15 minutes before carving, but it will keep warm for about 2 hours if you want to cook other stuff. Lucky for you, every thing else your heart desires comes in boxes or cans, but you are on your own for that stuff! Happy Thanksgiving from YoBeat!

Comments on "Happy Thanksgiving from YoBeat!"