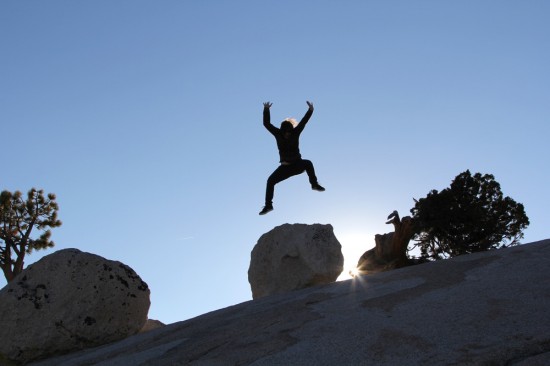 Look how much fun I’m having!

I’ve taken three trips to California this year. Two of them I took a car the whole way, and the most recent involved a quick flight and a not-so-quick drive. But more important than the destination is the journey, and on each of these trips I’ve hit a notable national park for the first time. First Crater Lake last June. Then Red Woods national park a few weeks back and today, Yosemite! I’ve been meaning to post all the pictures here, so I’m gonna work backwards and make it happen. 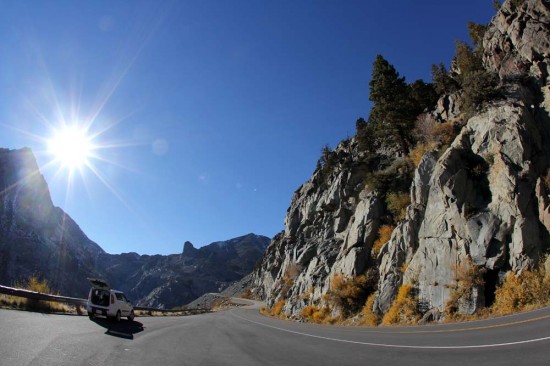 I’m about to get all Ansel Adams on shit, but the fall colors on this one were too pretty to discard. 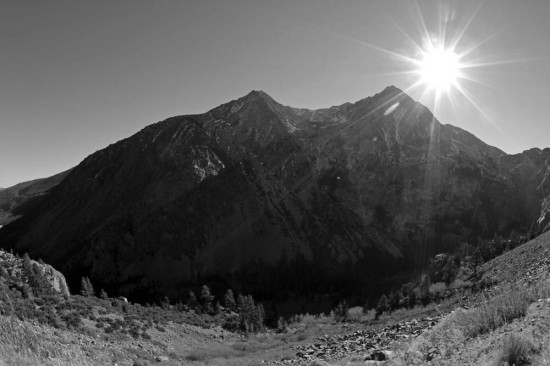 Not even in the park yet, pretty impressed. 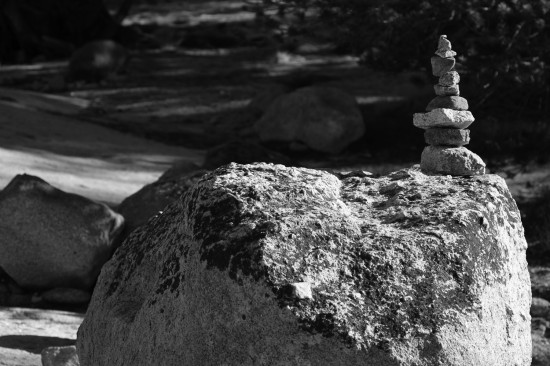 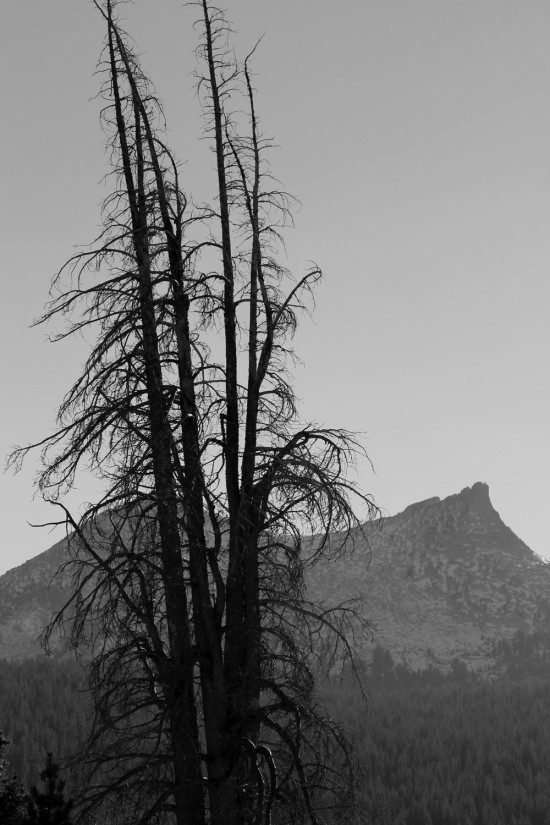 If Jared had been with me on this one, I would know the scientific name of this peak, I’m sure. 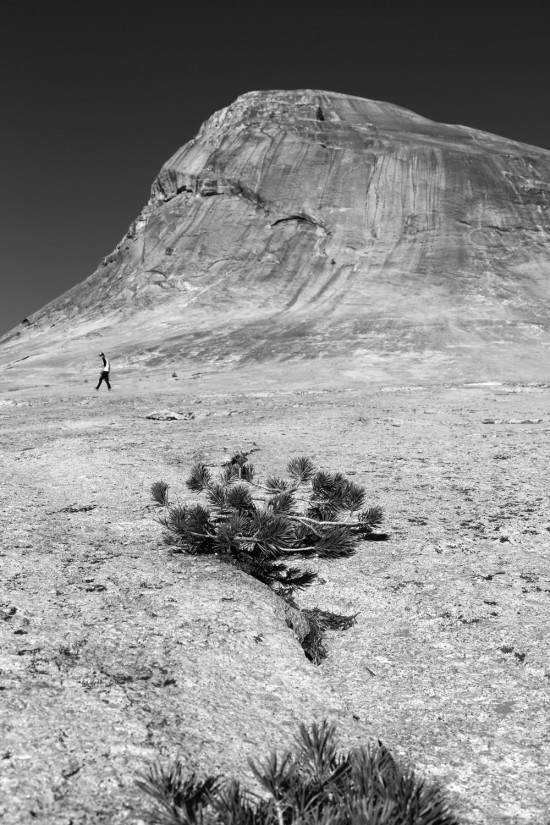 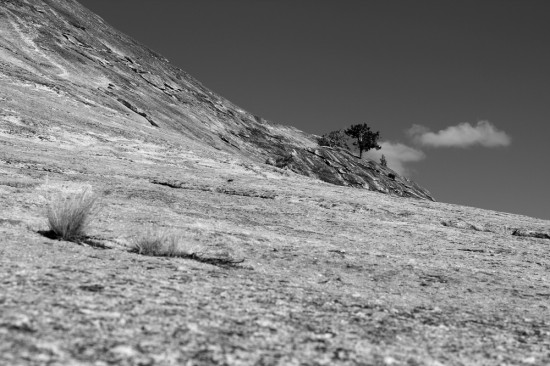 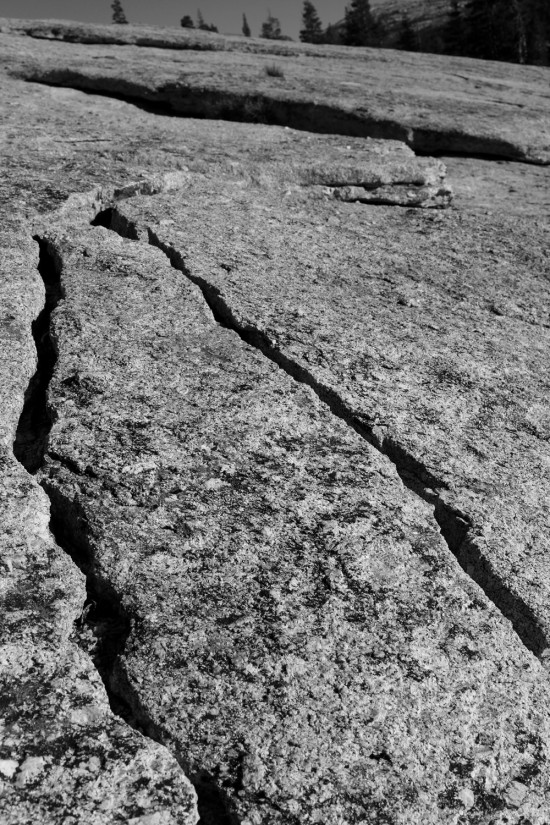 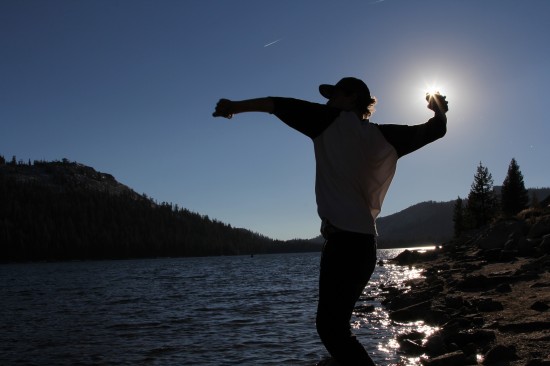 Justin grabbed the sun for a minute. 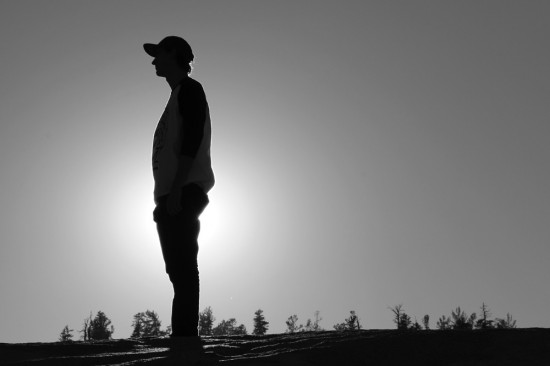 He also blocked it out. 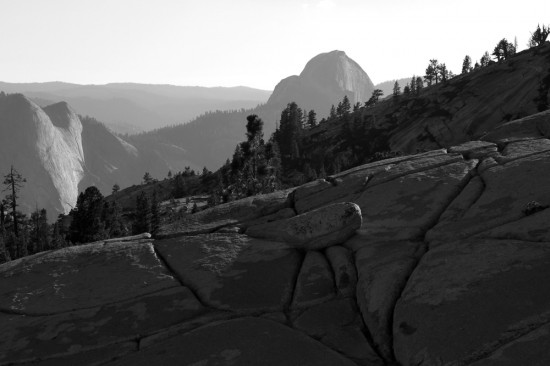 But seriously. This place is cool. 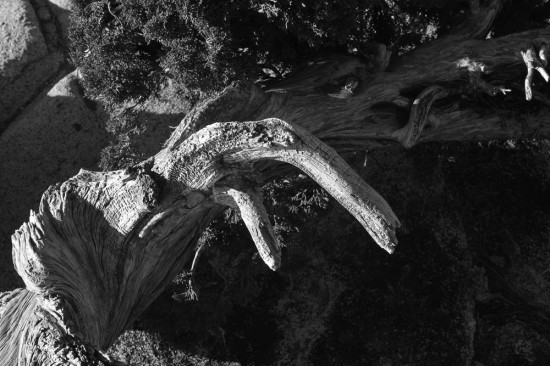 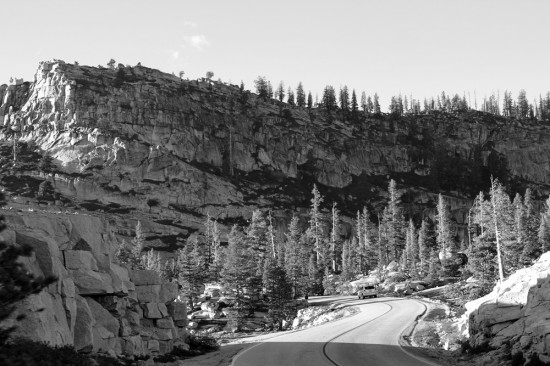 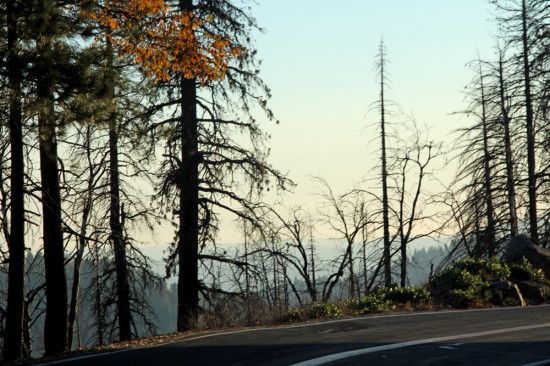 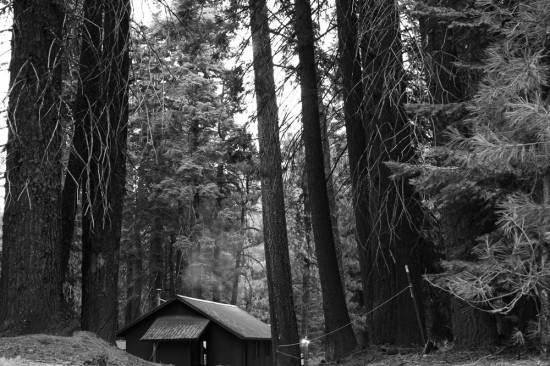 I could probably be convinced to camp here. 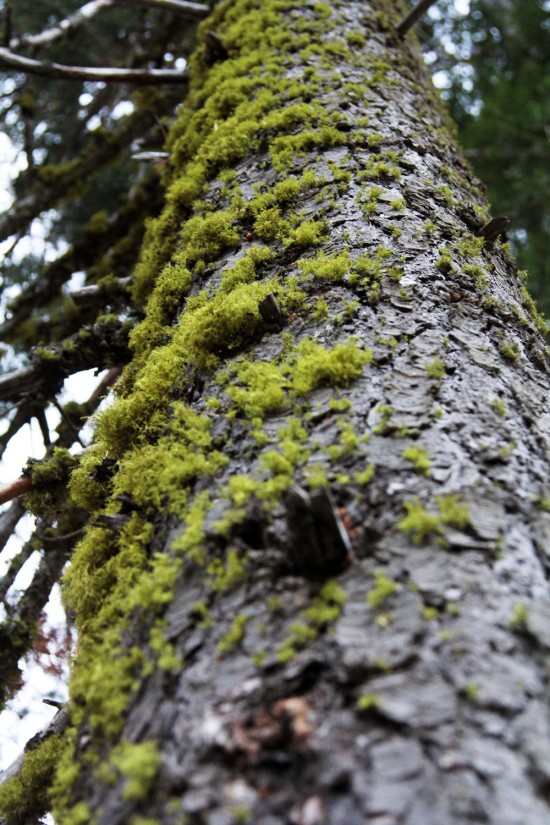 This moss was only on some trees, and it sure was neat. 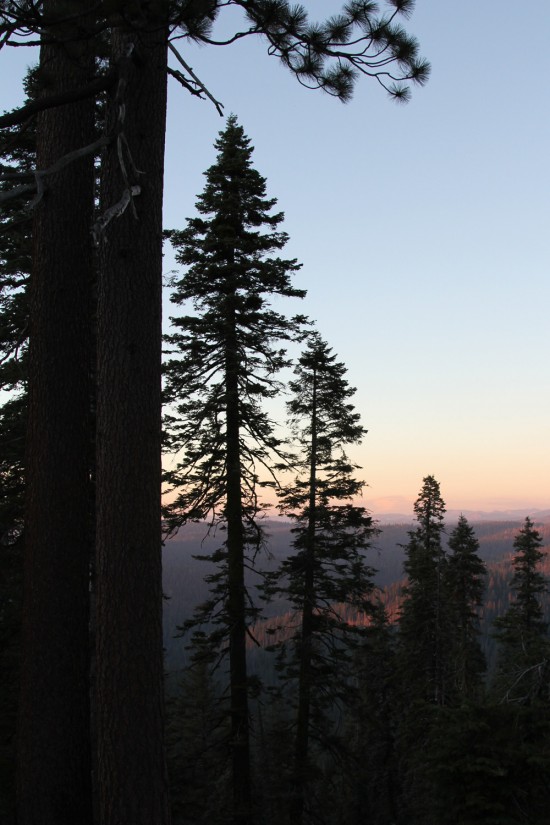 And then it got dark.