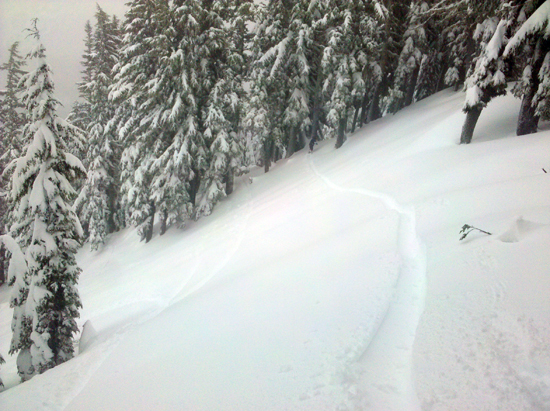 Comments on "The Magic: Recaptured"