Every once in awhile, a phenomenon occurs that I can really get behind. Usually, it involves drinking, so this whole “icing” thing is right up my alley. Inspired but the guys at Dude Barn, I decided to Ice both Party Time Nate and Timbro yesterday. 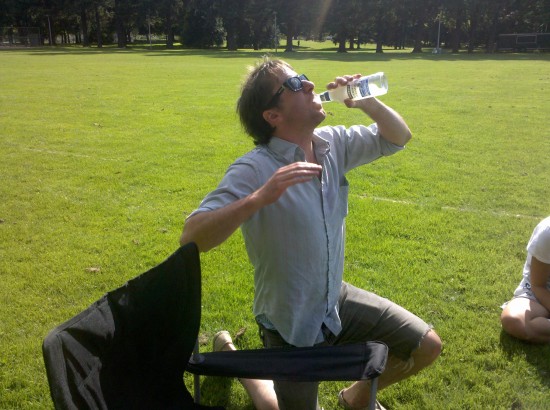 Nate exercised proper form and after putting it down lamented he was surprised no one had iced him sooner. 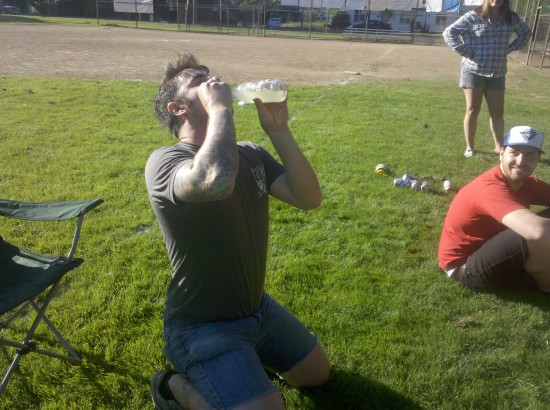 Tim took advantage of “physics” and used a straw for ventilation to aid in his icing.

Now the bad news about this is I now have to carry around an ice for blocking, which seems really inconvenient. But it was worth it, watching your friends suffer through drinking a Smirnoff may be the best thing since Wizard staffs.